Blockchain Technology Developers Should Be Long Term Oriented After The Hype 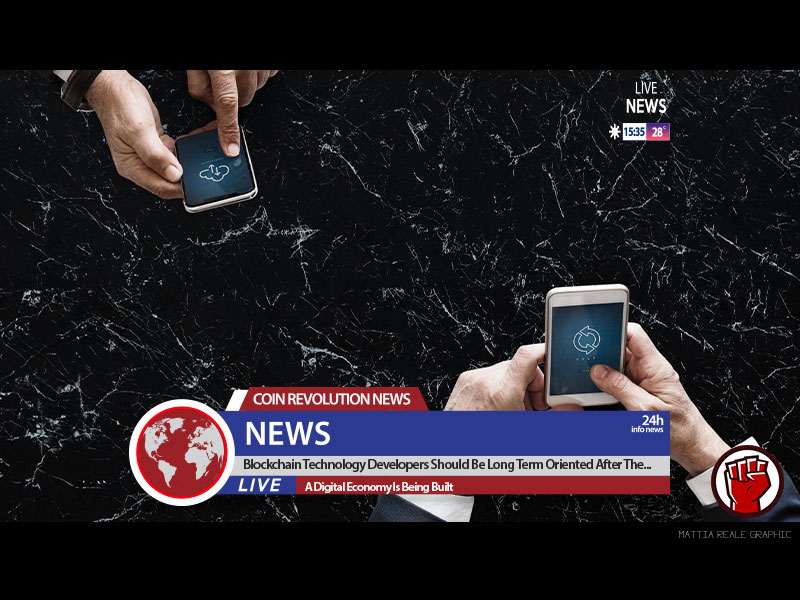 The Blockchain Hype is waning. In recent years social media has been awash with news, discussions, and projections of how Blockchain adoption could disrupt the world.

The discussions further project that the most affected areas would be digital payments and government operating systems. These two industries have been operating on conventional platforms that are expensive, inefficient, and lack capacity.

A Digital Economy Is Being Built

A digital economy is what defines the upcoming fourth industrial revolution. Blockchain technology will be widely integrated into systems that are used to proffer operations in various industries such as finance, education, e-commerce, education, data security, etc.

According to Forbes’ contributor Nitin Seth, the hype may have died down. However, since the journey to the fourth industrial revolution is still on course, the uptake of Blockchain would continue but at a slower pace.

A Change Of Strategy Is Needed

According to Seth who is also the CEO of Incedo- a consulting, analytics and technology solutions firm based in California’s Bay Area, a change of strategy is ideal at the point.

Seth says that Blockchain developers and platforms need to be long term oriented by focusing on sustainable models of value creation. He is, therefore, appealing to all Blockchain technology players to deviate from far-fetched hypes so that Blockchain could stop being “overrated”.

If the change of strategy occurs Blockchain pilots and proofs of concept could be more successful and their development roadmaps would be easy to achieve.

Blockchain Technology Has a Great Future

The hype has seemingly died down and researchers have proven that the growth of Blockchain is overstated. However, the potential of the technology persists as the industry is still relatively new. 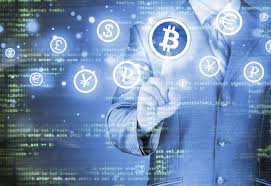 Factors that assure experts that Blockchain will be successful are varied. Firstly, Distributed Ledger Technology is ideal for securing data. In the era of GDPR rules and increasing concerns of data security, ownership, and privacy more companies are set to adopt technologies that protect them from lawsuits and sanctions such as Blockchain.

Secondly the nascent technology, according to Seth, enhances trust as records are shared on an open-source ecosystem.

Conclusively, these two aspects are critical in the operationalization of modern-day systems. Hence, this will play a fundamental role in driving the adoption of Blockchain technology in the future.

Although the pace of Blockchain adoption is overrated, the most critical fact to consider is that the uptake is on an upward spiral. The industries that will lead the growth include financial services and e-governance.

In regards to financial services, there are many use-cases for Blockchain technology. Seth is confident that the ‘Blockchainization’ would particularly be applied to payment products. Currently, there are many projects in their proof of concept stage. Hence, in the short run, these projects would be ready for use.

On the other hand, most governments are exploring digital means of offering key services such as property registration. Since Blockchain technology is transparent, scalable, and immutable, adoption is only set to surge.

Summarily, most application engineers are aware that Blockchain technology is unique and futuristic. Consequently, Seth says that developers must ignore the hype and build long-term systems.