Blockchain technology and cryptocurrency have proven to be capable of transforming industries by introducing new ways of doing things. Malta is one of the countries that was lucky to see the potential of this new innovation and moved with speed to embrace it.

Malta is considered one of the most cryptocurrency and blockchain friendly countries in the world. Reports indicate that this country is currently experiencing explosive growth in economy thanks to the new legislation passed by the government to make it possible for crypto based companies to do business in the country.

According to the European Commission, this island country economy is projected to grow by over 5.2% in the next couple of months. The Commission’s research also shows that Malta is in the process of outperforming the entire continent in terms of economic growth.

In 2018, Malta recorded an economic growth of 6.2% and this was hugely attributed to blockchain technology and cryptocurrencies. The European Commission also confirmed reports by other cryptocurrency experts that this is one of the most digital currency friendly countries in the world. The new regulations and policies that are meant to promote the industry not to cripple it motivate other countries that are yet to fully embrace the technology to follow suit. 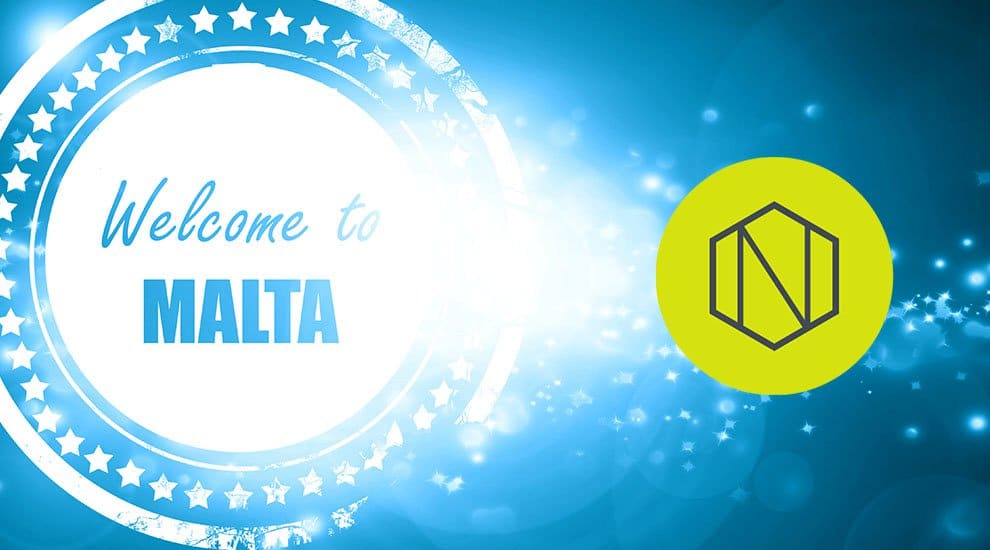 Stringent regulations have made it difficult for some investors in some countries to invest well in cryptocurrencies. Joseph Muscat, the current Prime Minister of Malta has been on the forefront advocating for favorable legislation.

The new legislation has attracted some of the leading companies in the cryptocurrency space such as Binance, BitBay, and ZebPay. Several other blockchain related enterprises have already shown interest to set camp in the country.

The beauty of creating a favorable working environment for tech companies is that it creates job opportunities in the country. That is, the cryptocurrency companies that are relocating their offices to Malta need staffing. Already, the demand for people who are conversant with blockchain technology and cryptocurrencies has increased in the country.

Such shift in tide will continue to power Malta’s economy and promote adoption of cryptocurrencies not only in the island but also abroad. The increase in employment opportunities is one of the main factors that drive the country’s economy.

Concisely, strong employment growth increases disposable income and allows the citizens to accumulate savings and invest in other industries that may or may not be related to cryptocurrencies.

Learning institutions are also excited and warming up to set up camp on the island as well. For example, Oxford researcher is reported to be eyeing the island as the ideal spot for establishing a blockchain based education centre. This centre will be referred to as Woolf University and will focus on teaching courses that are related to technological innovations in the financial industry. Blockchain technology will be used to facilitate most of the activities in the facility.