Blockchain Skills Are On High Demand On LinkedIn 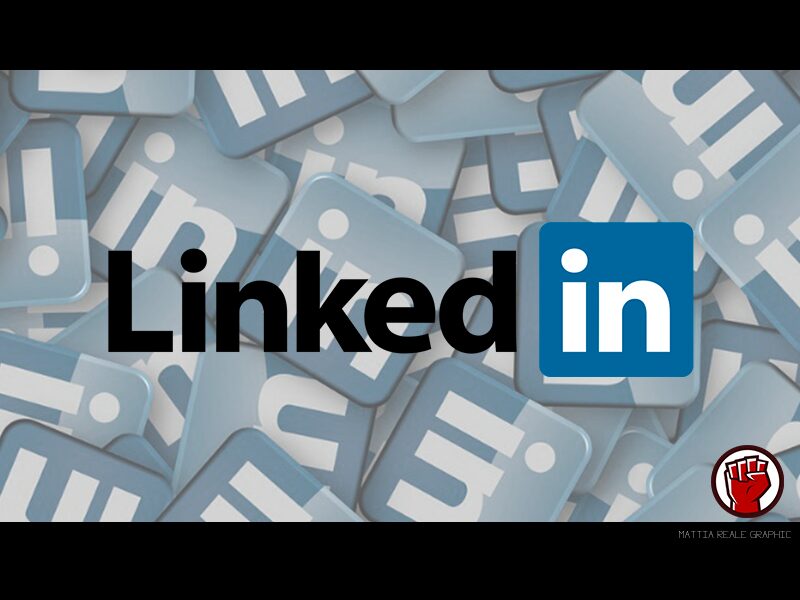 As of December 13th, 2018, a quick glance at the LinkedIn jobs opening page reveals that Blockchain skills are in high demand from startups and established firms. This is a wakeup call to all individuals seeking to diversify their career options or to earn more to delve into Blockchain technology training in order to fill these growing vacancies.

Blockchain Skills Are Rewarding In The USA

The report focuses exclusively on job data in the United States. Some of the Blockchain skills that the report covered are Solidity, Master of interoperability, Blockchain marketing, Blockchain as a service, etc.

Each of the skills is being required at an increasing pace and the demand is outstripping supply by far. One of these skills, solidify is a language programming competence that powers Ethereum-based smart contracts. It is the ideal feature that all Blockchain architectures should have in order to host all-rounded on-platform decentralized applications.

Master of interoperability is also a critical skill that enables Blockchain experts to design Distributed Ledger Technology platforms that are interoperable-meaning that they can be used to host multi-use functions on a multi-device, multi-IoT, and other multiple use cases.

For example, LinkedIn data shows that the demand for Solidify skills by employers grew by a factor of at least 0.3/10 in the period under review.

Select Regions And Companies Are Leading In Blockchain Jobs Creations

Chainyard, Consensys, and IBM are the top three employers for Blockchain-skilled individuals in 2018. On the case of IBM, the company is reshaping itself as a global leading developer of Blockchain platforms for established companies such as the BBVA, the Port of Rotterdam, and other leading organizations such as Maersk Logistics Company.

ConsenSys is also a software development platform that is based in Brooklyn, New York. It was founded by Joseph Lubon October 2014 and it is seeking to grow its skills resource from the current 900.

Lastly, Chainyard is a team of Blockchain experts with broad experience in operating, securing, building, testing, designing, and architecting complex distributed systems. Its vision is to aid the adoption of Blockchain technology globally.

Atlanta- a city in the South Eastern state of Georgia, New York City on the East Coast region, and San Francisco, California are the hotspots for Blockchain technology-competent job seekers.

Demand Started To Outstrip Supply In 2017

The growth and success of Initial Coin Offerings was the epitome of a surge in DLT skills jobs. The crowdfunding exercise enabled more companies to amass capital that is necessary for building Blockchain platforms to solve many industry- use-case challenges leafing to an exponential surge of Blockchain experts’ vacancies.

Interestingly, the demand shows that Blockchain technology is maturing as its own independent field along with Cryptocurrencies as the bear cycle is not affecting Blockchain jobs in any way.

The performance of Blockchain on LinkedIn also outperformed other emerging skill gaps such as Data Science, and Artificial Intelligence.

It is clear that a similar analysis of Blockchain in different jurisdiction such as the UK, the EU, Japan, Australia, and Canada is in the offing.