The executive chairman of the Blockchain Research Institute, David Tapscott, has found out that the national fiat currency of China-Renminbi, could soon become a Cryptocurrency. He reveals the closely-guarded after meeting with the vice president of China who is positive that Cryptocurrency technology has a vital role to play in securing China’s future.

This is according to China’s VP who is also the deputy leader of the ruling Communist Party of China, it is President Xi Jinping himself who wants to make Cryptocurrencies to be at the center of China’s feature.

But China Has A Crypto-Unfriendly Policies In Force

China was one of the first countries to issue a blanket ban on Initial Coin Offerings (ICOs). The country has also banned Crypto exchange platform leading to their flight to the nearby Hong Kong city and also South Korea and Japan.

Additionally, the Central Bank of China does not allow the official use of Cryptocurrencies. The ban of Digital Tokens is by far effective given the tightly state-controlled economy that even though it is market-based, the government wields immense control on every sector of the world’s second-largest economy. Actually, the Crypto ban is believed to have triggered the massive BTC bearish cycle in throughout much of 2018.

Further, the Chinese government is mulling on a new ban on the booming Crypto mining business. Although this could be good news to the Crypto community as it can reduce the number of Tokens in supply in the market to correct RSI sell-off pressures, it slows down the pace of Crypto adoption in overall.

At the government level, China has a support-and-develop approach for Blockchain technology and other technologies such as Machine Learning, Robotics, as well as Artificial Intelligence.

Blockchain platforms, that are essential in the support of Cryptocurrency transactions are however embraced in China because of Blockchain-empowering policies. DLT in China is being adopted in various traditional industries such as finance, e-commerce, real estate, international trade, etc. because of other non-Crypto features of the technology such as security, decentralization, cost efficiency, and other factors. 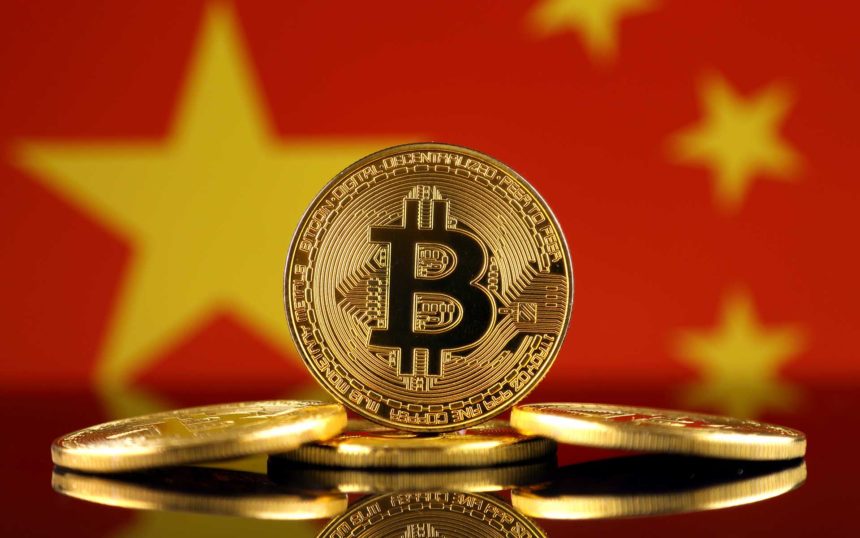 Implications Of A National Cryptocurrency

Should the Chinese government go on and digitize the Chinese Yuan, this could lead to a great surge in the adoption of Cryptos as the country has about 1.4 billion people and the second largest global GDP.

About The New Cryptocurrency

Tapscott further says that the Cryptocurrency will be codenamed as RMB. The timeline for the implementation of the ambitious project is 20 years. The report from the executive chairman of the Blockchain Research Institute also states that when the rollout occurs, BTC will not be allowed in China at any level.

It is important to note that the Central Bank of China will be mandated to facilitate the transition of the Renminbi to RMB Token.