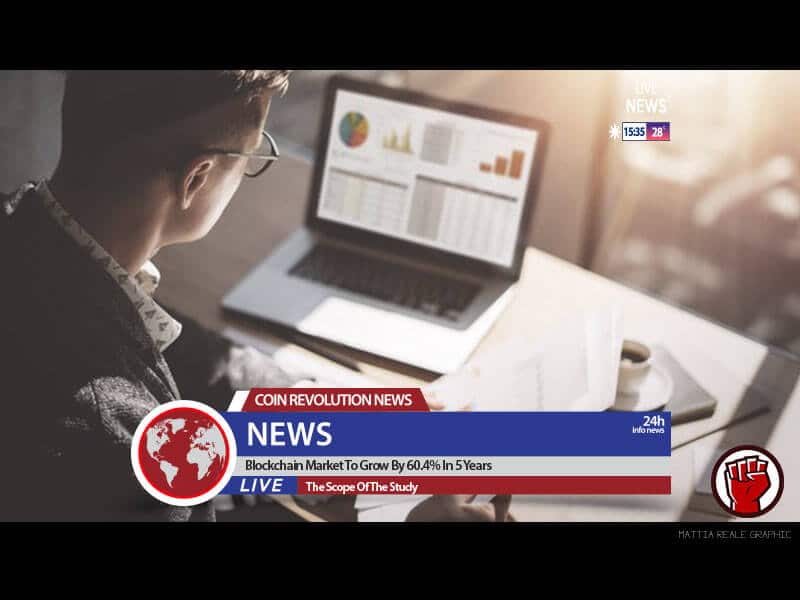 Blockchain technology is now a decade old having been unveiled as Bitcoin in the 2008/09 financial crisis. In the current decade, adoption has been on a consistent upward trend. Meanwhile, some Blockchain marketers and ICO promoters have been creating a hype around Blockchain often overstating the rate of adoption.

In this perspective, Research and Markets.com, a platform that studies market trends, has studied the technology and is projecting that Blockchain will grow by a CAGR of 69.4% between 2019 to 2025. The projection is based on an analysis of historical data and is only set to be correct if all other factors held constant. In monetary terms, the industry is set to have platforms worth $57 billion in the period under projection.

The Scope Of The Study

The scope of the study is focusing on the value of Blockchain platforms in the period under review. Hence, it is crucial for Blockchain enthusiasts to note that it is not just about the numbers of Distributed ecosystems but the scale of investments. Even though the two scopes are correlated, the scale of capital injection and real market value of the technology gives a complete picture in respect to adoption.

Catalyst Of The Growth

Demand for a technology proffering security of data, the immutability of records, transparency of transactions, and reduced operational costs are spiraling. The ideal technology that checks all these boxes is Blockchain and companies are set to integrate DLT to business platforms.

Industries like supply management chain, media, health, consumer services, Fintech, to name just but a few are set to lead the adoption as per the finding.

At the sectoral level, the Public sector will lead to the growth of Blockchain adoption between 2019 and 2025. Governments agencies are preferring Decentralized technology and many projects are either in conceptualization or implementation phases. According to the research, the public sector will adopt Blockchain by a CAGR of 70.01%.

Secondly, Small and Medium Enterprises sector is also set to contribute significantly to the growth by increasing Blockchain adoption by at least 70%. 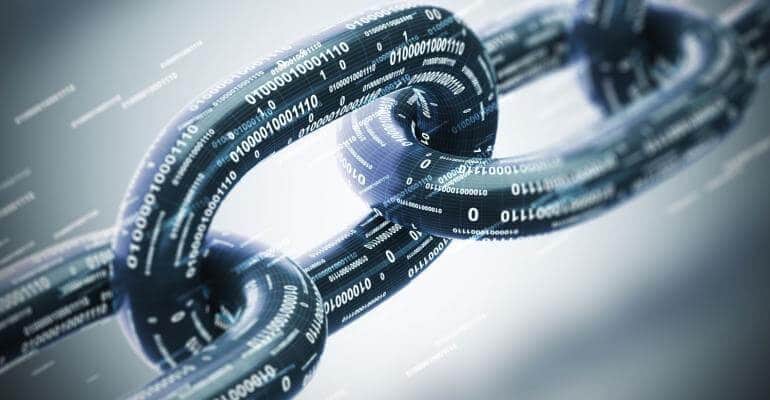 Despite the sharp growth of adoption in these sectors, the financial sector is set to dominate the Blockchain market overall. The growth will continue to be driven by the increase in demand for Cryptocurrencies which operate on Blockchain platforms.

In regards to regional adoption, financial sector players in the Asia Pacific region will enable the region to register the fastest growth globally. Banks and venture capital firms will drive the surge by deploying Distributed financial systems that can support Digital currencies.

On the other hand, the Cryptocurrency market is also set to grow concurrently with Blockchain. Despite the difficulty in forecasting due to volatility, the current market capitalization of $270 billion will also grow, most probably.