According to Thomas Wolfgang Thurner, a researcher in the Cape Peninsula University of Technology, one of the growing numbers of Blockchain use cases could be the management of off-grid renewable power in Africa.

The researcher believes that a project that implements Blockchain technology in the management of off-grid renewable energy could boost access to electricity in rural Africa.

Rural Africa Is Yet To Benefit From Modern Electricity

However, Thurner is modeling a solution to the problem. In his argument, he is identifying the emergence of decentralized systems of energy production where he believes that Blockchain implementation could manage these off-grid systems and enable producers to offer energy for consumers’ needs in their homes and businesses, especially in rural areas.

Therefore, Due to a large number of actors who produce energy in these decentralized systems, Thurner says that a flexible grid that is built on Blockchain could be capable of managing variable energy supplies from players by balancing supply and demand. 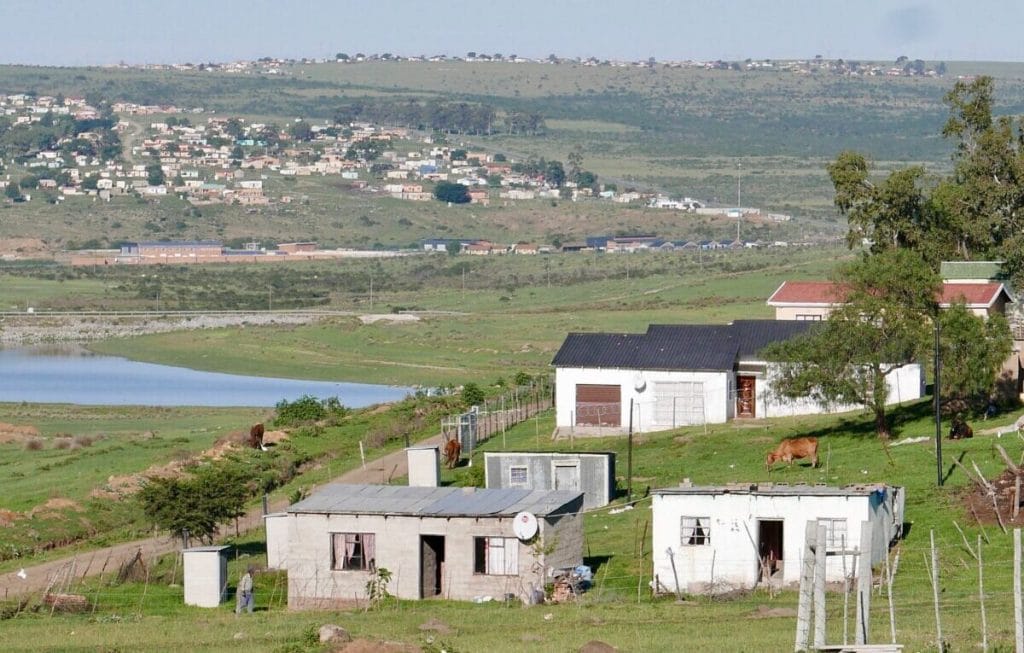 In South Africa, Eskom is the third party that players in the energy sector depend on to manage, supply, and sell their energy to end consumers. These producers can range from big power producers in nuclear plant reactors to small-scale producers mainly dealing with renewable energy.

A decentralized energy system that Blockchain could deliver can eliminate the need for clearing houses by linking consumers directly to producers. This could proffer a ready market for energy producers which could empower the actors in the off-grid energy production sector to improve their capacity. In the long run, they could support off-grid electricity distribution networks that are ideal in improving access to electricity especially in the vast rural areas of Africa.

In Africa, renewable energy sources such as solar are abundant and can easily be harnessed. A Blockchain system can be used to sell the excess energy on off-grid networks that record trades and other data in real time.

Additionally, Thurner is proposing that native Tokens for the Blockchain platforms that would record the units of consumption that consumers will need to pay the suppliers. These Tokens can then be redeemed for vouchers with real value in the economy.

Hence, Blockchain will not only end up changing the trading and billing system but also allow the rural population of Africa to have a clean source of energy within their areas.

Further, Blockchain technology could end up boosting governments across the 54 nations to ensure that there is a better and more efficient grid system for energy distribution.