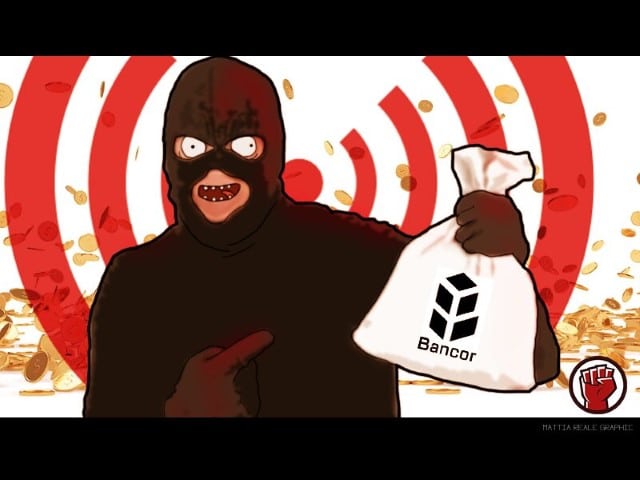 Bancor, a Tel Aviv-Israel based Blockchain startup firm has lost $23.5 million according to the latest reports. The information from the management reveals that the hackers inputted a malicious code in one of the wallets and were able to withdraw 229,356,645 PundiX (NPXS) tokens worth $1 million, 3,200,000 Bancor (BNT) tokens worth $10 million and 25,000 Ethereum tokens worth $12.5 million. So far, Bancor has raised over $50 million in ICO sales and the figure represents close to half of the total collections.

This information sent shockwaves across the Cryptocurrency world; once again bringing into perspective the vulnerability of Blockchain firms in the face of an undeterred onslaught from hackers. The case is particularly representative of the situation on the ground given the fact that Bancor has often been touted as the safest Blockchain. The notion is partly due to the reputation of Israel as a technological and pace-setting hub of the Cryptocurrency world. 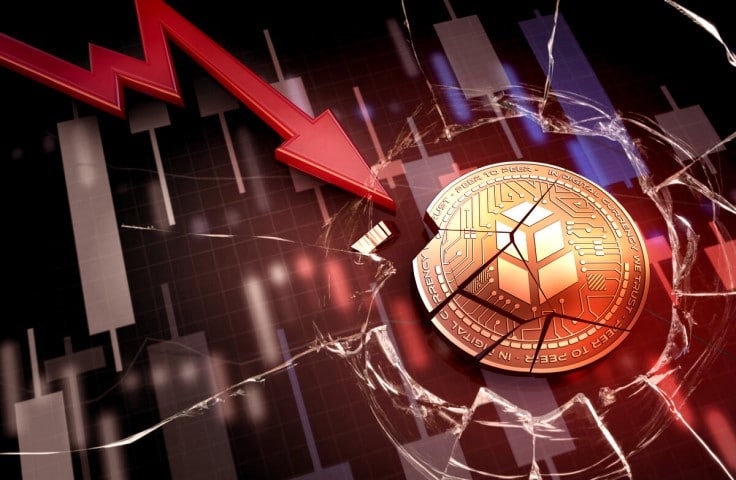 Bancor has however been able to recover the BNT tokens worth $10 million that had been stolen. This feature of the Blockchain was designed as a recovery plan in case of extreme circumstances like the one that has happened. The NPXS and ETH tokens are completely decentralized further making recovery efforts difficult.

The good news is that the ETH coins have been traced to the EOS Blockchain. The evident points out that the movement of stolen funds can be traced across the Blockchains if proper mechanisms are in place. The EOS Blockchain is governed by a constitution that stipulates that all decisions have to be approved by the EOS Core Arbitration Forum comprising of investors and other interested parties. However, the Blockchain has 21 block producers who have since ratified blocking of the affected accounts in a bid to recover the stolen tokens. This move has led to internal EOS disagreements as it goes against the decentralization characteristic that is the core feature of the EOS platform. The matter is still being discussed. Meanwhile, Bancor is yet to recover the funds on the EOS platform. 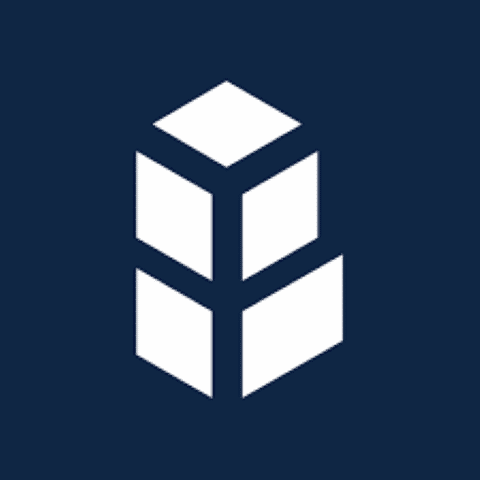 From the Bancor standpoint, the price of the BNT has plunged by more than 20% and is now trading at $2.40 as at the end of trading on 9th July 2018. The exchange is, however, being conducted on other Blockchain platforms as the Bancor platform has been temporarily suspended. Cryptocurrency experts are attributing the “not

so bad” plunge to the fact that the Blockchain has reassured investors that the Wallet that was breach belonged to Bancor and not the individual token holders.

The investors have also raised mixed reactions on the Bancor Twitter handles. The most occurring concern is that about the decentralization aspect of Bancor deducting from the fact that there seems to control over BNT. Additionally, the question of the smart contract aspect is under criticism given the fact that the hackers accessed the wallet through an algorithm designed to upgrade the features. Overall, other Cryptocurrencies have not been affected and trading is operating normally.