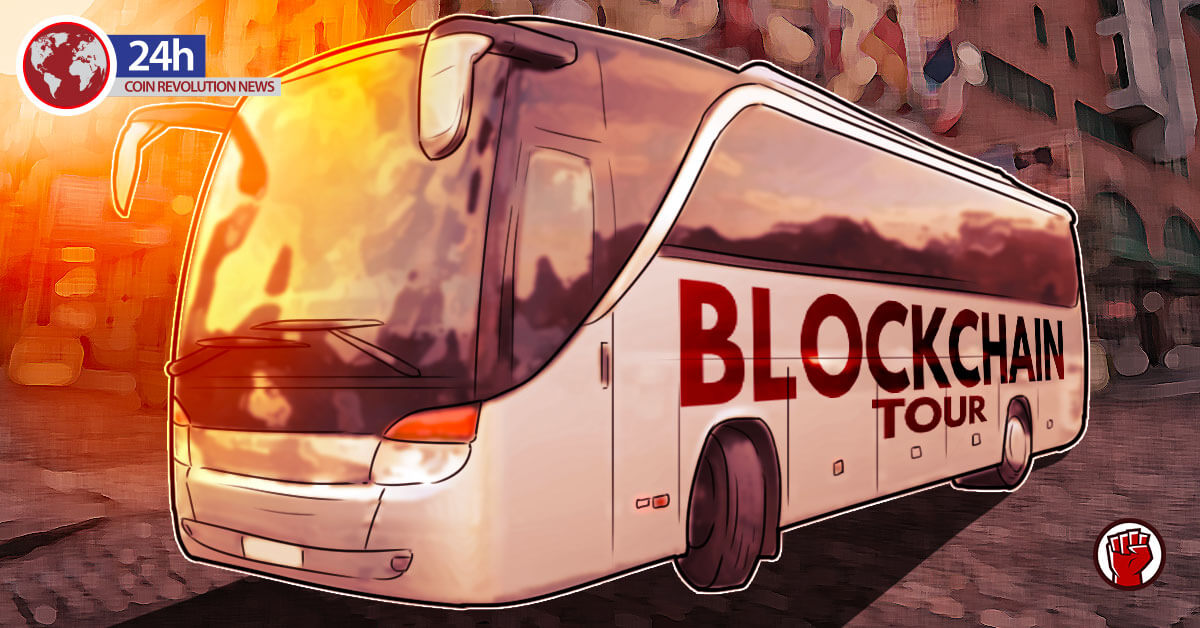 Blockchain is making inroads in the travel ecosystem. Apart from helping to streamline the process, it is also fixing some major pain points in an often-busy market.

Blockchain Initiatives In The Travel Market

There are pilot initiatives that have openly entered the market to make things easier. They include the blockchain-based travel application, KTDI (Known Traveller Digital Identity). They are expected to create a more seamless passenger journey at various immigration points.

On the other hand, there are also some consumer services that are also in the market. They include Tripio, and a host of others. They are currently harnessing the blockchain technology to restructure hotel booking protocol.

On the 20th of December 2019, a blockchain seminar was held in Singapore. It was known as the Blockchain in Travel: Discover the Possibilities. The seminar attracted industry experts from various countries.

Among the experts who attended the event was Shruti Dwivendi. He is the General Manager for Blockchain Centre Singapore. While speaking, Dwivendi cited two case studies. They were Tripio and KrisPay. The two firms are expected to leverage the entire blockchain market. In return, they will change general customer engagement.

How KrisPay Is Slowly Transforming The Market

KrisPay is Singapore Airlines’ blockchain-based digital wallet. It is meant to help the frequent members of the KrisFlyer flying program. With this service, members can easily convert air miles into digital currency. It can also be used to purchase items at the airline’s shops in Singapore.

There are several places where the wallet can be used. They include food and beverage outlets, beauty products retailers, and gas stations. 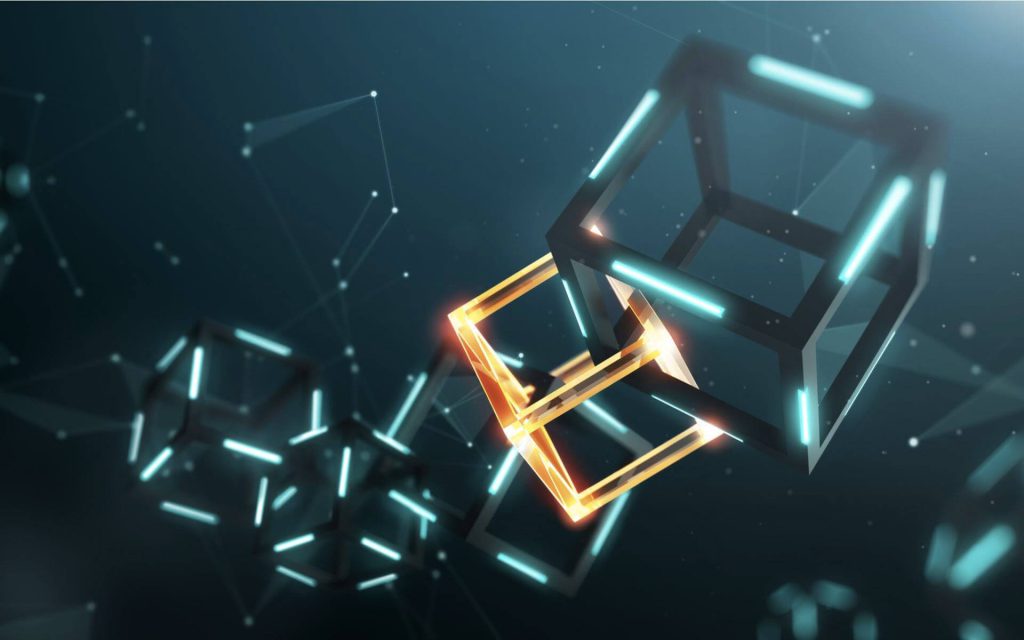 Blockchain technology is set to entirely transform the travel industry. Travelers will enjoy a more seamless experience when they are using some of the applications. When it comes to baggage tracking, blockchain will make things work. Firms will be able to track an asset’s origin, up to the endpoint.

With blockchain, it becomes easier to trace a piece of baggage. This is due to the fact that it has a decentralized database. This makes it easier to share data across various parties.