A group called Securing America’s Internet of Value Coalition (SAIVC) has announced that it will be paying lobbyists to lobby for Cryptos in the US Capitol Hill in Washington DC. These advocators will be rallying and advocating for the interests of Cryptocurrencies to the government. They will be the voice of Digital Assets developers, Investors, Initial Coin Offerings (ICOs) planners, Blockchain developers and users, and all other parties that interact with Distributed Ledger Technology.

The SAIVC lobbyists are the Klein/Johnson Group. This is a Washington DC-based public policy and bipartisan strategist firm. It has years of experience and tremendous connections in the corridors of power. 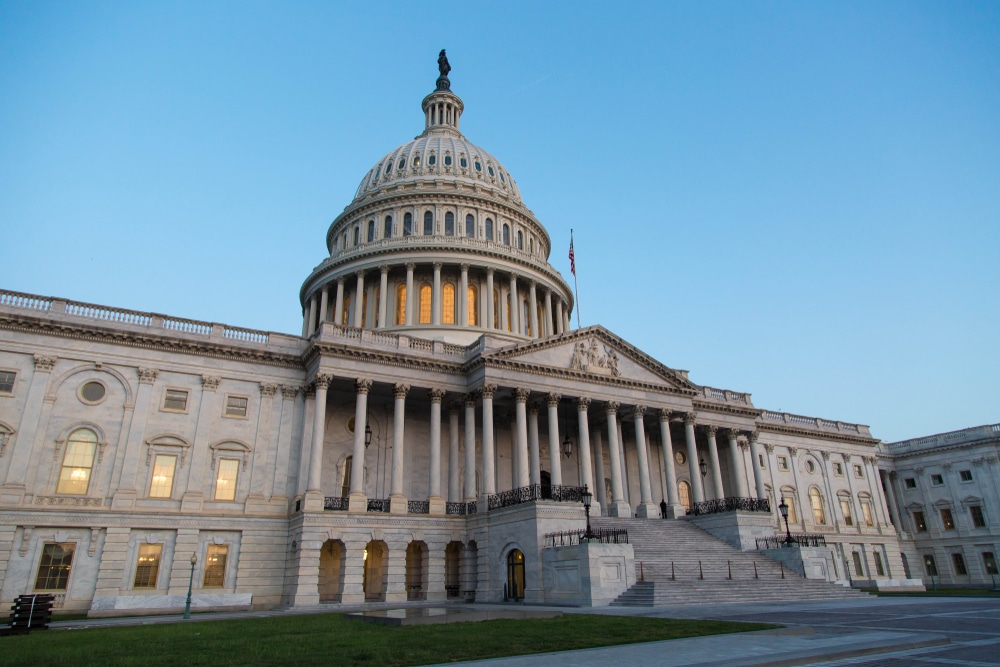 The Lobbyists Speak On Behalf Of Coalition Of Blockchain Firms

The major parties that influence Digital Assets adaptation and use in the USA are the US Securities and Exchange Commission (SEC), Internal Revenue Service, the US House Committee on Financial Services and the US Congressional Subcommittee on Monetary Policy and Trade. On one hand, the House of Representatives and the Congressional Committee comprise of policymakers, on the other hand, the SEC is mandated to regulate, authorize financial activities, and ensure there is adherence to ethical exchange practices and government policies.

Fintech Blockchain firms came together in Thursday and resolved to form a partnership that would collectively voice their concerns to these parties. The aim for the collaboration is to foster government supervision of Cryptocurrencies in approaches that do not hinder competition or reverse the positive gains that Blockchain firms have made so far. They believe that their input will be instrumental in the growth and development of Digital Assets, DLT and related technology in Artificial Intelligence, Machine Learning, Big Data, etc.

After the crush of Crypto markets in much of the first, second and third quarters of 2018, there has been an increase in calls by many partiers to the government to control and regulate the market. Additionally, Cryptocurrency investors have often been swindled through scams such as nonexistent ICOs or investing in fake Cryptocurrency deals. The government, therefore, has been stepping up efforts to root out the bad actors and streamline the emerging industry. The move has for sure reduced the frequency of investment losses and protected the rights of investors. However, it has increased volatilities in Crypto markets due to consequential uncertainties.

For instance, the government, through the US SEC has declined Bitcoin ETF applications in two instances. In these events, the markets have often crushed and the ensuing bearish trends have often been hard to recover.

The Lobbying Group Will Be Rewarded By XRP 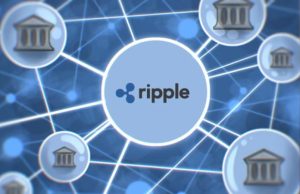 The SAIVC will compensate the Klein/Johnson Group in 10,000 XRP ($25,000) in the initial arrangement. Izzy Klein, the Lobby Group co-founder plans to receive the XRP, then convert them to fiat money. The conversion will enable the Lobbyists to disclose to authorities proceeds from lobbying. Afterward, the firm’s representatives will be remunerated for their services.

Some coalition members are Ripple, Coil, Hard Yaka, and PolySign. Ripple’s CEO, Chris Larsen, is positive that the lobbying will bear positive results in the coming days, weeks, or months.