The adoption of Blockchain technology will be a multi-billion-dollar business in the coming years. This is according to a research finding from the Bank of America’s Kash Rangan. Kash is an Analyst specialized in researching about industries that utilize Blockchain platforms. 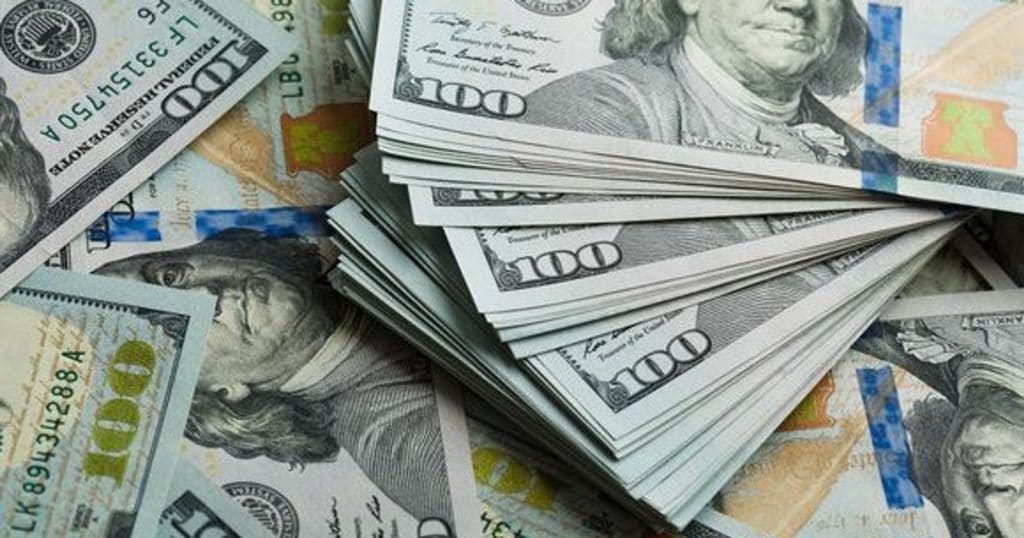 Blockchain Service Is Offered By A Variety Of Established Companies

The aggregate growth will be realized through collective efforts across several service industries such as Banking, Insurance, Hotel and Catering, eCommerce, Financial services, etc.

In the field of internet services, Microsoft- a leading tech giant, offers Blockchain as a Service (BaaS) services and tools on its Microsoft Azure platform. The platform has several features that are designed to enhance the development of applications. Among the features is one of the most popular aspects of Azure referred to as the “Sandbox”. It offers revolutionary services through its ability to enable app developers to test their Blockchain applications before releasing them to targeted users.

Secondly, the e-commerce industry is also adopting Blockchain-based services. For example, Amazon AWS uses Hyperledger and Ethereum Blockchains templates with an aim of aiding developers to create Blockchain platforms. Amazon Blockchain as a Service was launched in April 2018 to provide an easy and fast approach of deploying and creating secure open source frameworks on Blockchain networks.

BaaS Products Are Driving The Growth

BaaS products ensure that Blockchain platforms such as Ethereum or Bitcoin are able to partner with established traditional firms such as Amazon, Microsoft, Alibaba, Bank of America, etc. to offer cutting-edge services. Kash Rangan is convinced that the aggregate value of Blockchain based services will hit an all-time high of $7 billion. However, there is no timeline given for the growth and the current value of the services is not given.

The Basis Of The Study

The analysis assumes that 2% of all servers will adopt Blockchain network technologies that can generate $5,500 per server. Therefore, looking at BoA’s list of companies such as Lending Tree, Oracle, IBM, VMWare, Saleforce.com, etc., it seems likely, according to Kash Rangan’s analysis that $7 billion will be achieved depending on the pace of Blockchain adoption.

Other studies have shown that Blockchain technology is becoming a platform for generating more funds in the economy. For example, WEF points out that Blockchain will generate $1.1 trillion in the global economy. Another study by IHS shows that the figure will be $2 trillion in 2030.