BitLicense And Its Creator Are In The News Again 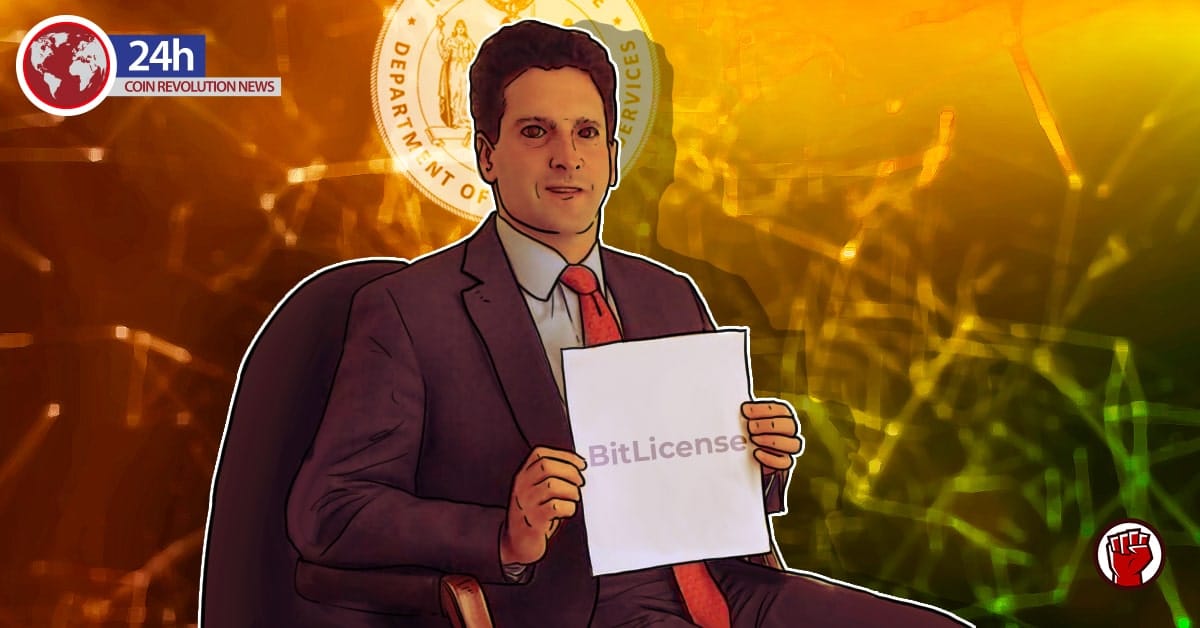 Since the BitLicense came into effect in August 2015, in New York State, many cryptocurrency businesses have balked. Placing regulations on how a business is to operate cryptocurrencies within New York State, it hindered residents from participating online. Since then, a number of companies have jumped on board even though many enthusiasts claim privacy issues.

What is BitLicense Exactly?

There are 2 exceptions to the laws of BitLicense that fall outside of these parameters:
• The development and distribution of the virtual currency software itself
• Utilizing virtual currency for the sole purpose of purchasing or selling goods and services for investment only 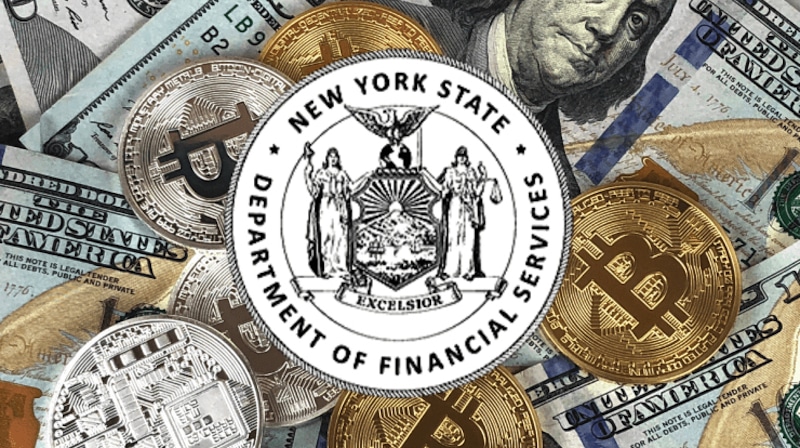 Who is Benjamin Lawsky?

Benjamin Lawsky is an American attorney and the CEO of The Lawsky Group. He served as New York State’s first Superintendent of Financial Services as well as the Acting Superintendent of Banks until 2011. His involvement in the financial sector does not stop there but branches out to cryptocurrency as well.

As the creator of the BitLicense, many enthusiasts believe his operations of The Lawsky Group was a conflict of interest. Since this business caters specifically to cryptocurrency start-ups for regulatory assistance, finance enthusiasts are skeptical of the true intentions.

What’s the Recent Buzz About?

The latest news in the cryptocurrency world is regarding a $140 million Bitcoin fund in which Lawsky is involved with. It seems that Lawsky is listed as the Elected Manager and a general partner for the NYDIG Asset Advisory LLC. This Bitcoin fund is using a BitLicense giving outsiders the feel of a conflict of interest on Lawsky’s part.

Coming from a previous accusation of generating consulting work with his company The Lawsky Group, his reputation precedes him. Speculation of his issuing controversial regulations for virtual currency firms, Lawsky left his post at the NYDFS. And for some, it seems that he hasn’t changed his business activities in the least.

Even with all the controversy surrounding regulating specifications, many companies still apply and hold a BitLicense. One of these lucrative companies is Square. Known for digital payments, the Square company can now operate with New York State borders including cryptocurrency transactions.

Despite the negative connotations, major companies have jumped on board with BitLicense to serve the residents of New York State. By registering as an approved entity, these companies are hoping to corner the market where many investors are left untouched.

Added restrictions for operations are meant to protect investors in the cryptocurrency market, aiding in generating more compelling interest. Hoping to cut back on laundering and criminal activity within cryptocurrency, BitLicense aims to make the market superior.