Bitfinex, a Crypto exchange based in Hong Kong, has denied claims making rounds within the Crypto community that it is currently insolvent. It has refuted these claims by disclosing wallet addresses which seem to show that the Crypto exchange has Crypto assets amounting to more than 1.5 billion dollars. 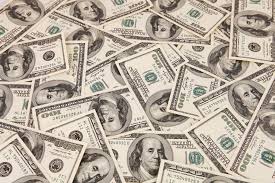 The firm stated through a blog post that all claims that it is not solvent are unfounded and false adding that this fact will not be changed by the constant stream of articles stating otherwise. Bitfinex partners with Tether, the firm behind the dollar pegged Crypto token USDT, in management.

The Crypto exchange dubbed the allegations as being a targeted campaign which is not factual or true.

In a bid to further prove that the claims being made were in fact fictitious, the Crypto exchange even showed cold wallet addresses showing that it holds various Crypto tokens including Bitcoin, Ethereum and EOS stating that the revealed cold wallets were just a small percentage of Crypto assets that it has in total, with some of these even being in various fiat holdings.

Going by the addresses that the Crypto exchange provided, it has 148,467 in Bitcoin, 1.7 million in Ether, and more than 35 million in EOS. These digital coins are equal to a total amount of $1.5 billion.

This post was in response to an article that was published on Medium claiming that the crypto exchange was experiencing solvency troubles and urging its users to withdraw from the platform. According to the writer of the article, claimed that the Crypto exchange went to great lengths to censor posts where its users complained about issues when trying to make withdrawals from the platform that lasted for a month.

In its response, Bitfinex stated that these allegations were false as all its users were able to make withdrawals normally and in any of the major fiat currencies including Yen, Pounds, Euros, and Dollars. The exchange did, however, face up to experiencing complications in fiat transactions stating that this was normal as with every other Crypto-related organization. 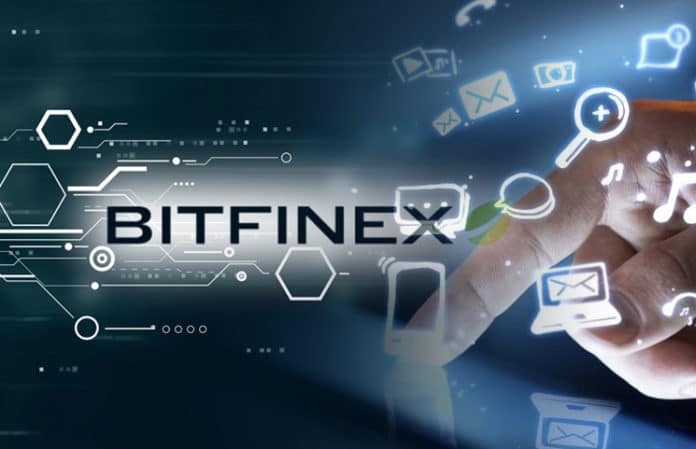 The report had also referenced a previous Bloomberg report which reported that the Puerto Rican Noble Bank was considering a sale and had already halted the provision of financial services to both Tether and Bitfinex.

In response to this, the Crypto exchange stated that any claims about its working relationship with the Puerto Rican Noble Bank were of no consequence to it operation wise, solvency wise nor on its ability to survive.

This is the latest in a series of controversies that have been casting a dark shadow on the Crypto exchange this year. It had been reported that both partners i.e. Tether and Bitfinex, had received a subpoena from the U.S. Commodity Futures Trading Commission at the beginning of the year. The firm, later on, published a law firm report describing its level of solvency instead of an audit firm report as is the case when faced such accusations.