Bitcoin continues to fend off support in the $7800 region in what is the fifth week. The currency recently regained back up over $8200. Perhaps an indicator of a potential reversal in the cards. But what other reasons could be attributed to bitcoin’s recent price behaviour?

A new bottom for bitcoin? BTC/USD seems to have rejected support this past week both in the daily and weekly charts. After ref=glistering at high of around $8400 on October 14th, the largest crypto by market cap bounced off the Bollinger Band indicator’s support five days in the last 7.

Bitcoin’s price has been staggering around the bottom half of the BB recently. The result has been the tightening of the BB lines, which has been followed by the bringing down of the resistance on the BTC/USD chard to $8550 and MA to $8120.

We might need a bull to see the price maintain the current trend above the $8120, perhaps even break out to higher levels above $8550.

The weekly RSI doesn’t seem to show us much. Although the daily chart seems to be hinting at a bullish reversal. But it’s still too early to figure out what’s next for bitcoin. But that hasn’t stopped Jason Williams from Morgan Creek Digital from celebrating.

In a tweet, Williams reiterated Plan B’s post that the bitcoin market value of $1 trillion in 2020 was possible after the next halving. The value translates to $55,000.

The next indicator of recovery is the moving average convergence divergence. It started to open up away from the signal line.

Recent price action has led a dark green bar on the MACD for eight days showing a bearish pattern. These are very early indicators if a bullish reversal since the weekly MACD is still bearish.

Looking up at the weekly timeframe with the MACD, we can see that little has changed. Nevertheless, a tighter range and a close above $8150 during the week means there could be some hopes for a reversal. 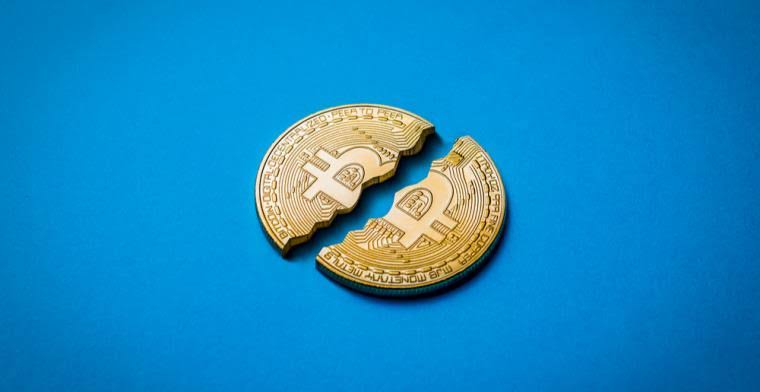 Mining Profitability On A Low

Miners have been facing low profitability levels since February this year when the coin was trading at around $3500. A possibility of a new reversal will be highly welcome to the miners.

The low profits could also be an indicator of a bull run. You see, when BTC approaches breakeven price, sellers have the incentive to hold on and thereby reduce market pressure.

At the current price levels, only miners paying less than 10 cents per kWh are mining without a loss. At the current rate, a loss in price could spell losses even for the Chinese miners who control more than half of the current hash rate.