Why does the halving dump happen each time Bitcoin reaches this unsurmountable milestone every 4 years or so? Many outside factors can contribute to Bitcoin’s extremely volatile price in the cryptocurrency market. The more recent global economic crisis has many industries reacting negatively, including those cryptocurrency assets. But for Bitcoin’s digital assets, it may not be as bleak of a future as you may believe.

On May 11, 2020, Bitcoin reached its 3rd successful halving event since it launched back in 2009. With the 1st halving in 2012 and the 2nd in 2016, Bitcoin was due for its 3rd. Since then, Bitcoin has made leaps and bounds in the cryptocurrency world, topping the market cap and making news headlines. More recently, the halving dump has been on many investors’ minds this month, keeping Bitcoin at the forefront.

At the time of writing, the price of Bitcoin is $9,645.00 USD and is still focused on the $10k mark. Going into the halving event, Bitcoin had a price surge as crypto enthusiasts got ready for the big day. Then surprisingly on May 10 just before the halving, Bitcoin plummeted in price to the $8k mark. This sudden movement gave crypto exchanges a reason to bring liquidity to their Bitcoin insurance funds. Many exchange platforms need to ensure that their users are protected in uncertain times and provide investors what they need. 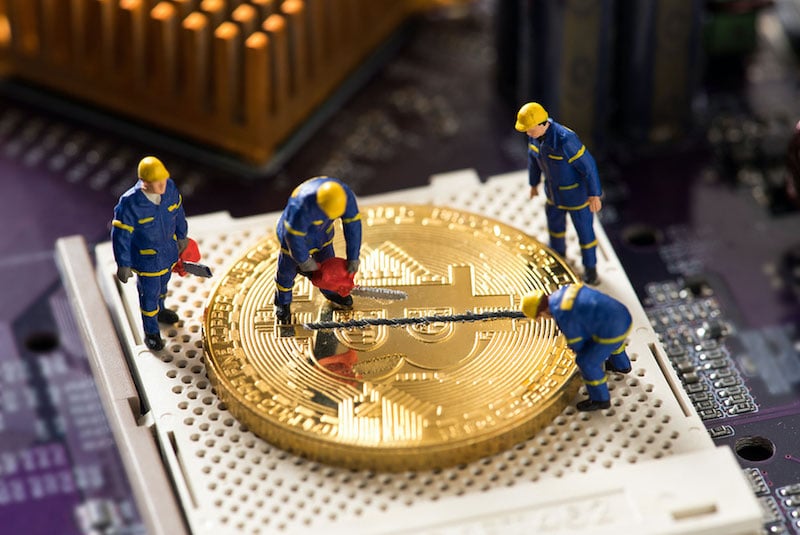 Why the Halving Dump?

Investors are somewhat prepared for the halving dump when it occurs each time Bitcoin reaches that magical 210,000 block. Approximately every 4 years, the predetermined software of Bitcoin halves the assets, changing the crypto game for investors. And if history repeats itself, investors can see similar market fluctuations from 2012 and 2016 this time around.

One major factor for miners dumping Bitcoin assets at the halving mark is due to the cost of mining machines. While some miners liquidate assets, others may scale back their mining efforts or even leave the cryptocurrency industry entirely. This is a typical market movement that creates a halving dump each time.

What Does the Future Have in Store for Bitcoin?

Although the cryptocurrency market is quite volatile lately, Bitcoin enthusiasts are not too concerned about a negative future. Bitcoin has successfully stayed on top of the market cap through the years, even as the economy has struggled. Some investors thought the COVID-19 crisis would put Bitcoin into a tailspin amidst a halving during a financial downturn. Despite this, Bitcoin has once again proved its resiliency and stability even after the halving dump.

As Bitcoin keeps its eye on the prize of that $10k, its steady climb to the top gives investors hope. The Bitcoin reached past $10,000 USD just before the halving, then subsequently plummeted briefly following, but has since begun recovery. It seems as the halving dump is over and cryptocurrency enthusiasts can look forward to a top-notch year for Bitcoin. One can hope for a climb to the top once again and show investors what the Bitcoin is capable of.