Bitcoin’s halving has happened 3 times now in the crypto market since its inception back in 2008. This 2020 event was triggered at 19:23 UTC after the 630,000th block was mined on May 11. Because of this, the rewards for mining Bitcoin dropped from 12.5 bitcoin per block to 6.25, affecting future mining production.

As it got closer to Bitcoin’s 3rd halving event, crypto gurus were predicting how this milestone would affect the market. Unlike the past 2 events, this 2020 halving was somewhat unpredictable given the current fluctuating global economy. Many world markets have been affected by the latest COVID-19 pandemic, so future financial predictions were hard to determine. It was a bit challenging to accurately gauge how Bitcoin would fare afterward with such economic uncertainty.

Some predictions stated Bitcoin would react similarly to the previous 2 halving events. There are several solid reasons for this type of educated guess.
• Investors are turning towards cryptocurrency as a ‘safe haven’ instead of fiat currency among the collapsing global economy.
• Crypto enthusiasts are using their hard-earned money to invest in new niches rather than declining stocks and other traditional investments.
• The crypto market doesn’t react like global markets so historical fluctuations can indicate future movement regardless of the current economy.
• Some investors will take advantage of lower crypto prices and invest more to drive prices higher.

Other predictions indicate that Bitcoin will not have a successful halving event because of outside factors including:
• Investors will not have as much income to play with regarding investments, and the cryptocurrency world will suffer.
• Crypto enthusiasts will save their current tokens and ride out the economic downturn without investing further.
• Many investors will be cautious of the current economic state and not be willing to take risks with investments.

How Accurate Were the Halving Event Predictions?

In the end, crypto enthusiasts had to wait and see just how the Bitcoin halving event played out. And now that it has been 4 days since the big event, investors can begin to see the actual results. Before the big day, Bitcoin’s activity was significantly lower, showing how investors react when there are big market changes. It seemed many were waiting with trepidation for the time when Bitcoin’s blocks would be halved.

At the time of writing, the Bitcoin price was at $9,562.01 USD, reflecting a 12% increase since the halving event. It continues to trade 6% higher, showing everyone that it remains unphased from the declining global economy, giving investors hope. 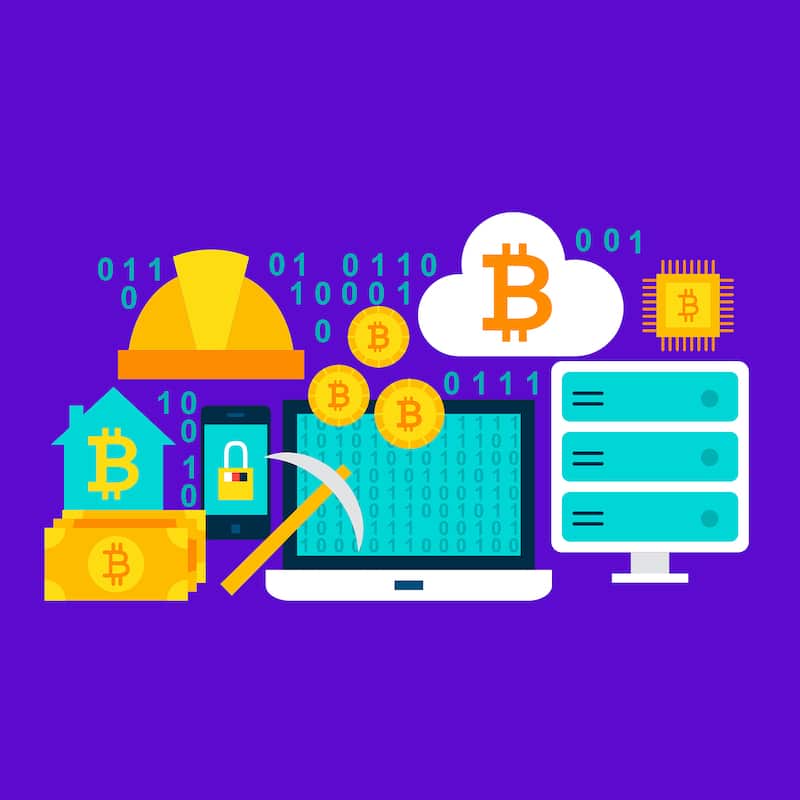 Now that Bitcoin’s newest halving event is complete investors are buzzing with the crypto giant’s market movement. With the little negative impact on the token, many enthusiasts are optimistic about Bitcoin’s future heading in the $20,000 figure direction. As the oldest cryptocurrency in the market, how Bitcoin reacts can guide other competitor tokens significantly, altering future movement. As Bitcoin continues to surge ahead, others linger on their coattails following suit, reaping the benefits of a positive market.