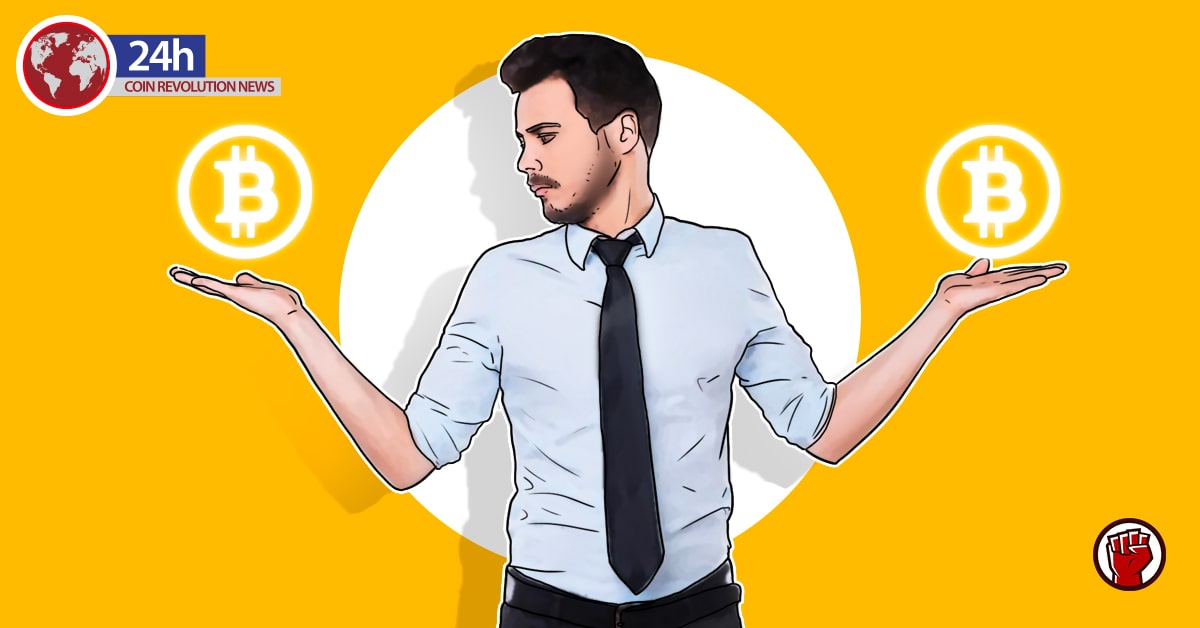 Bitcoin Twitter page, whose Twitter handle is @bitcoin, recently announced a transaction that demonstrates the major advantage that Bitcoin has over banks or financial institutions. More than $1.1 billion was transacted in bitcoin within 10 minutes and the transactional cost was $84. The Tweet pointed out that this is a feat that can only be achieved when one uses bitcoin.

Cryptocurrency makes it possible to transfer value, unlike regular institutions which must follow regulations that dictate how money of substantial value should be moved. Moving money in large quantities is undoubtedly both a good and a bad thing but it seems banks are taking notice.

Two Sides Of The Coin

Van Eck’s director and digital assets strategist Gabor Gurbacs reacted to the tweet. He tweeted that this news is both scary and inspiring. Van Eck is a big investment management firm that is currently managing about $49B and Gurbacs is a huge bitcoin believer.

It is crucial to examine both sides of the coin. The purpose of creating bitcoin was to rescue people from the limitations of traditional finance and the problems brought about by them like the 2008 housing market crash.

Bitcoin enables those who have a lot of money to avoid the usual restrictions of regulation and banking, and it is more inclusionary since it can be used by the population that was excluded from financial services and unbanked.

The former is why bitcoin has a bad name among regulators and financiers since there are not enough measures in place to regulate the trade of illegal items. With bitcoin, it is easy to move money anonymously at an international level and have it laundered if necessary.

Bitfinex exchange is the company that did the huge transaction according to reports. The exchange also transferred 1000 bitcoin into a hot wallet.

Skeptics commented on the post and said that other cryptos could have completed the same transaction for a fee lesser than $84. They were not impressed by the bitcoin blockchain.

One user said Nano would have done a better job at transferring an amount as big as $1 billion because its blockchain is cheaper and faster but he ignored the fact that the amount was greater than Nano’s whole market cap. 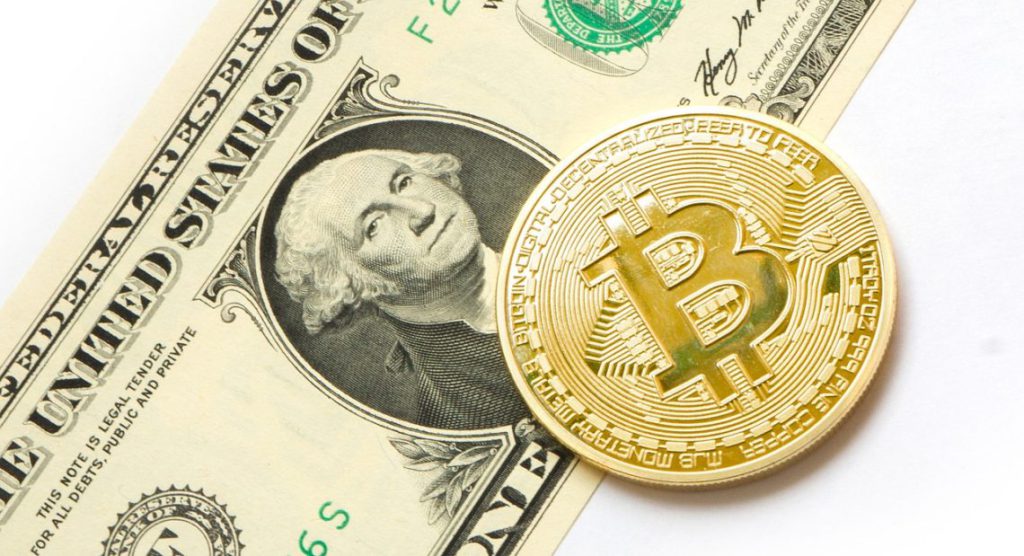 Bitcoin Halving In The Offing

Meanwhile, bitcoin is comfortably sitting the resistance/support level of $8,700. It hit the $9,000 marks a few hours ago the dropped slightly to $8968.39. The fundamental and technical indicators signify a potential bullish run due to the forthcoming halving that will take place in May.

However, there are doubts as to whether the market will behave the way it has done in the two past halving periods or behave differently.

Jimmy Wong who is a bitcoin educator and influencer, tweeted that the market will behave differently because markets have learned from the past bullish runs in 2013 and 2017 after the halving. He opines that many people lost money during those two periods which will serve as a lesson on how to trade in the future.

On the other hand, the CEO of Spaceshift, Erick Voorhees, believes that the market will not behave differently because the investors venturing into the market are new.