August 2, 2020, saw the price of Bitcoin plummet by 13%, from about $12,000 to $10,600 in a matter of 15 minutes. Ethereum’s Ether tokens also dropped by 21%. Over $1 billion worth of futures contracts were liquidated. While cryptocurrency tends to drop on the weekends, this weekend saw the cryptocurrency market sway heavily towards buyers.

This is what happened over the weekend with Bitcoin and Ether. Ether dropped from $417 to $300 in the course of 15 minutes. It’s not uncommon for mass liquidations to happen, but there have been several since the beginning of the year, including the “Black Thursday” liquidation of March 13. Prior to halving on May 11, Bitcoin’s price dropped to $8,100, which triggered another mass liquidation.

Both Cryptocurrencies Were Swayed Heavily Toward Buyers

Bitcoin upsurge over $11,000 in the last few days, swinging the market heavily towards buyers. Both Bitcoin and Ether were seeing funding rates that were not going to be sustainable over a prolonged period of time. BitMEX and Binance Futures, two future exchanges, used a mechanism called “funding” to try to bring the market back to balance. While the majority of market investors were holding long contracts, short holders were incentivized with a fee and vice versa to make a move.

Before the sudden drop in price, Bitcoin’s funding rate was around 0.0721%, showing that long contracts were dominating the market as the average rate is 0.01%. Ethereum’s market imbalance was worse than Bitcoin’s. ETH’s funding rate was sitting with a bullish bias at 0.21%. After the liquidations, the funding rate was predicted to be around 0.19%, suggesting that ETH longs were not as well fleshed out as Bitcoin. 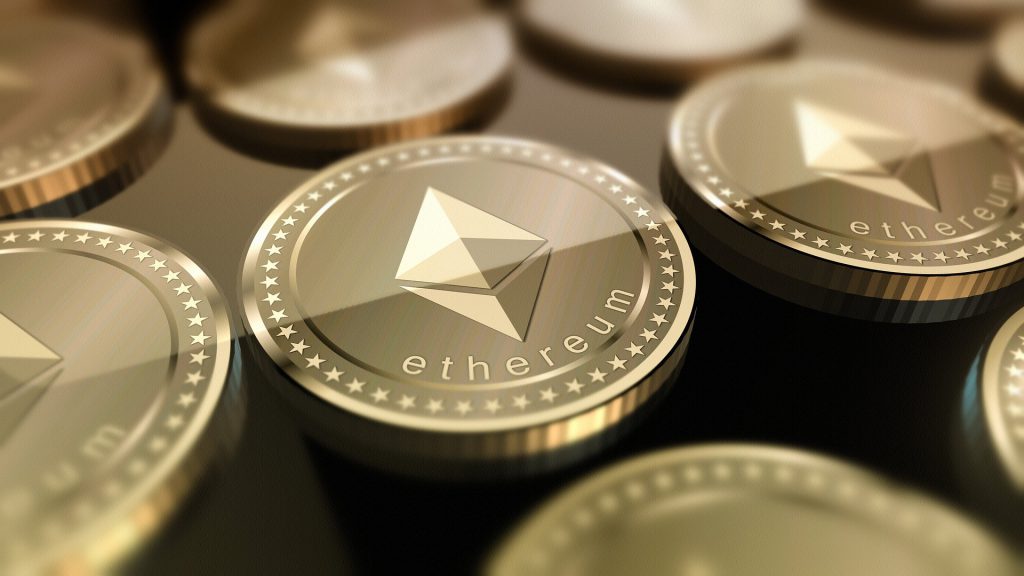 Ether Was Anticipated To Drop

According to Michael van de Poppe, a trader for the Amsterdam Stock Exchange, Ether was anticipated to drop to $300. He stated, “Let’s see ETH at $300-320,” before the drop. He went on to present his Bitcoin technical analysis. “The bullish scenario depends on the crucial threshold of $11,300-11,400 as the pivot to hold for the price of Bitcoin,” he said in the report.

It looks like Bitcoin has some sideways action ahead of it as it has rebounded to about $11,300. A CME futures gap is expected based on the closing price of $11,630 on the Friday before the drop. There is optimism that Bitcoin could hit a new all-time high. Spartan Black’s Kelvin Koh said, “Without a doubt. BTC hit a new ATH in each of the last 3 cycles, and this one will be no exception. The scarcity effect, the halving, and more capital coming into crypto will ensure that.”