Bitcoin Surges Beyond $5,200, Is There A Bearish Momentum? 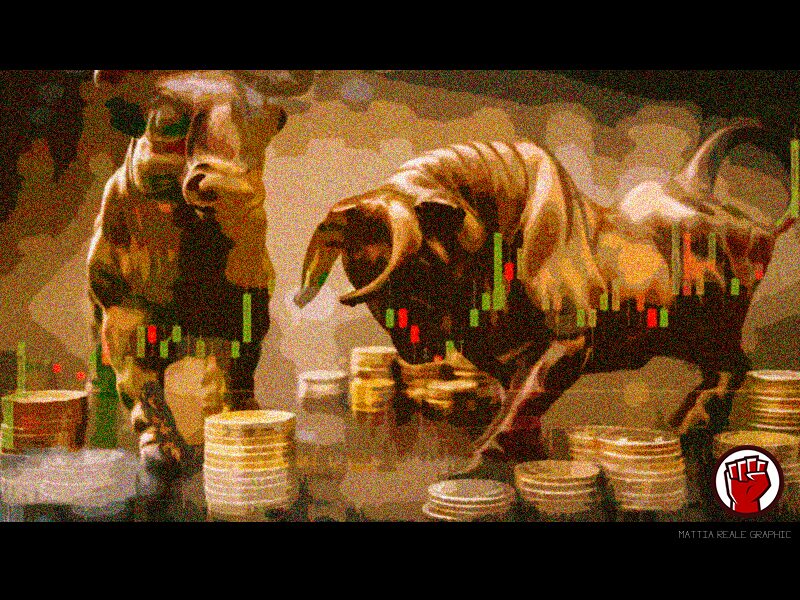 Bitcoin might be set for trading above $5,200 after the April 1st surge that has since created a bullish condition for the entire Cryptocurrency market. In the last 24hours, BTC price has broken out of the $5,200 level of resistance twice and some market analysts are already foreseeing an extended short-term surge beyond last week’s peak of $5,343.

Although there is a bearish momentum in the market following the steady gains in the last week (without a correction), it is highly likely that BTC price will hold above $5,200 at the current market conditions despite several slumps below $5,200 in the last 24hours.

On April first, a hoax hit the Bitcoin community alleging that the US SEC has approved 2 BTC ETFs. Investors rushed to stock the Digital Asset leading to an overbought situation that has since triggered a bull cycle.

The sudden surge of BTC on April 1st and the subsequent days of trading resulted in a bullish momentum that is slowing down with a low likelihood of going below $5,000. Conspicuously, there has not been a market correction and this is creating the prevailing bearish conditions on BTC and the entire market. However, this is just a short-term market reaction and the bulls may resume. 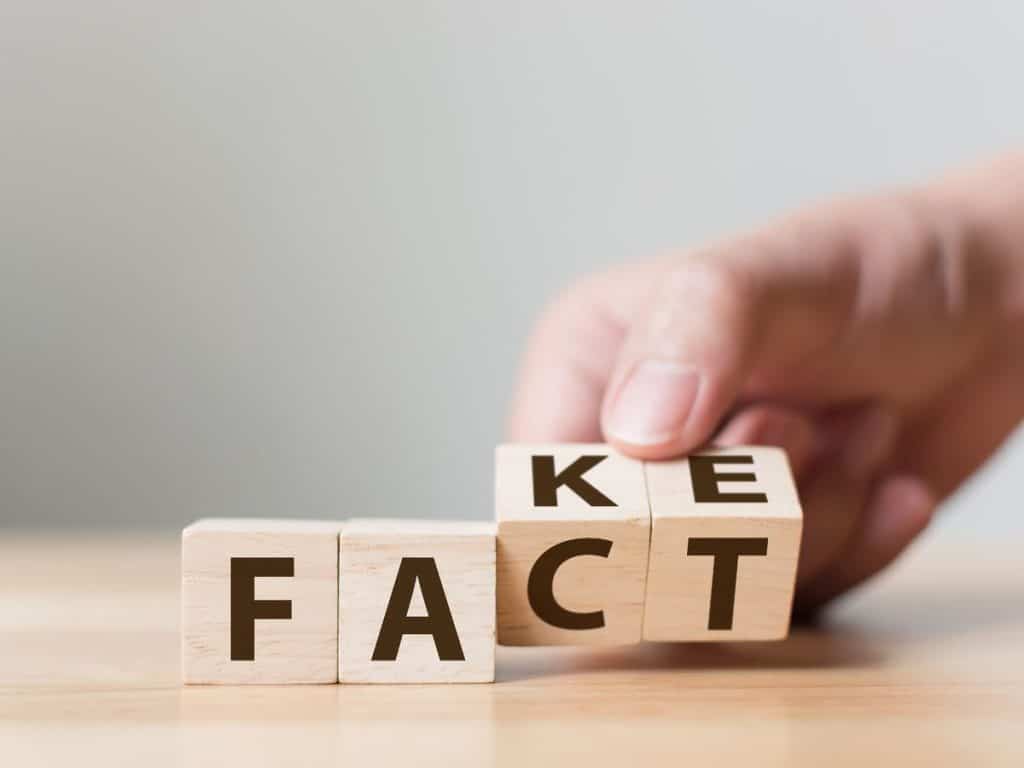 Indicators Show That A Bearish Cycle Is Likely

The RSI 1-hour is at 57 which is lower compared to last week. This shows that an overbought situation is easing and the sellers may be flooding the market. Nonetheless, the RSI indicator of 57 still points out that buyers are more than sellers and this alone could be instrumental in ensuring that the BTC price stays north of $5,000.

Additionally, the MACD in the same regard is not indicating a correction to levels at the beginning of last week. It is holding ground above the mean to show that a correction or a sharp decline is very unlikely.

Meanwhile, since BTC has already gained and is at $5,260, it is likely that its new level of resistance is at $5,343 despite the bearish momentum.

Market Capitalization Is At A 5-month High

BTC market capitalization is at $92,285,020,151 which is the highest level in 5 months. This turn of events is alluring more investors to add their current positions ahead of further gains.

The volume of trade for BTC has also risen sharply because of the increased activity and is now at $17,612,316,800 which is almost double the volume of ETH.

Coins in circulation remain unchanged at 17,634,437 BTC because of a decrease in mining activities over the recent bearish cycle.

Overall, the leading coin is set for gains in the days and weeks to follow as Donald Trump is starting to handle Cryptos with kid gloves.