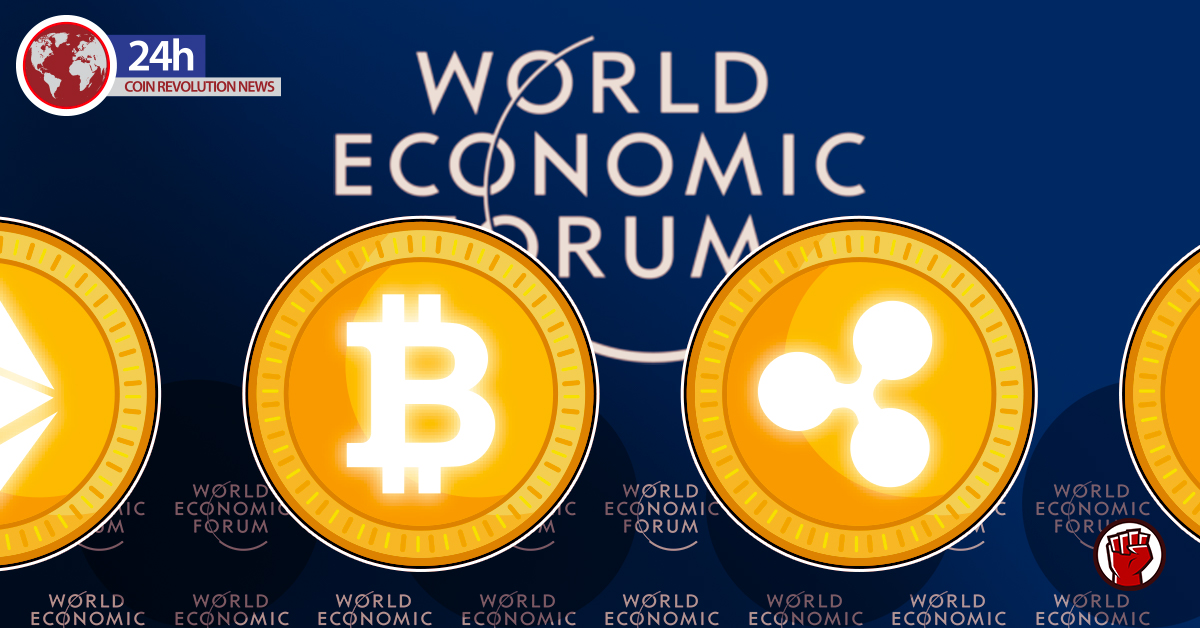 The World Economic Forum happened to be in Davos last week. And among the topics of discussion were cryptocurrencies and bitcoin.

Speaking of bitcoin, the heroic ascent to $9k was over even before it was celebrated. The price quickly hit back to $8650 before reporters could digest what had happened. But it didn’t stop there.

The price wandered around the region for a while till Thursday when another hit took it down to $8300. Just as if fell, the next day, a push placed it at around $8500. But it couldn’t sustain. As if it was nothing, it again fell back to $8300 where it has remained for the better part of the weekend.

Revisiting some BTC price predictions and you would think the targets would be off track, but surprisingly, they are not. One prediction for the flagship crypto has it that, we will no longer be revisiting $7k in our lifetime.

Think that’s ambitious? You haven’t read the last two predictions. We also had $12.5k by May. That’s a bit reasonable, considering the prices jump up in hours. And then we have the ambitious forecasts of $100k and $424k by 2021.

Anything could happen in the next week. So it’s best to remain reasonable and not to overcommit. But for the moment, so far so good.

Far from that, we also had a positive story from MoneyGram. The Ripple backed venture confirmed that it was ready for the Indian remittance market.

Meanwhile, David Schwartz was on Ripple’s defence on Quora. The Ripple’s CTO defended the company, insisting that it couldn’t block any XRP’s transaction. 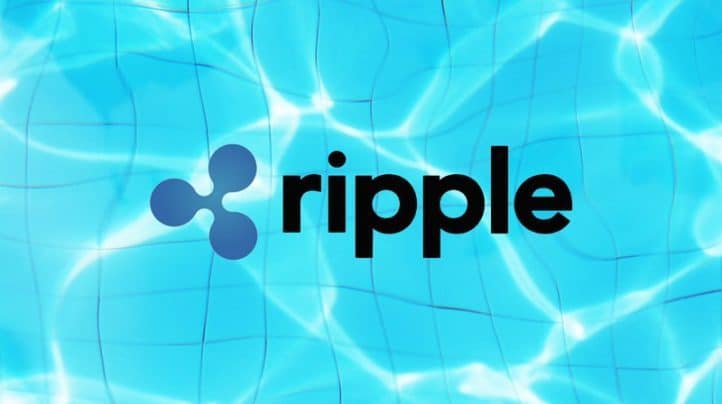 Back to the main headline of the week, the Bank of International Settlement told WEF at the summit that cross border payments was a top priority. This could mean all kinds of positives for XRP.

More was also revealed about the year that was for Ripple. In Q4, Ripple returned 2.7 out of the 3 billion released from escrow.

It is being speculated that if the courts could recognize XRP as a commodity, its price could perhaps reach $500.