Bitcoin price’s rally is focusing on $10,000 after breaking above $9,000 on Coinmarketcap data. This new milestone that now gives 2019 a record gain of about 150% is enough proof that Bitcoin’s short-term outlook is likely to be in the green.

In early June 2019, there were widespread skepticism and bearish momentums in the Crypto market after Bitcoin plunged to the bottom of the trough after sliding below $7,400.

On Monday (Jun 17), BTC/USD’s bulls are gathering steam and the BTC is now changing hands at a first changing figure of more than $9,300. This record price for the year means that BTC is 38% through its journey to regain it’s famed $20, 075 price of December 17th, 2017 that was wiped out in the prolonged 2018 bearish cycle. 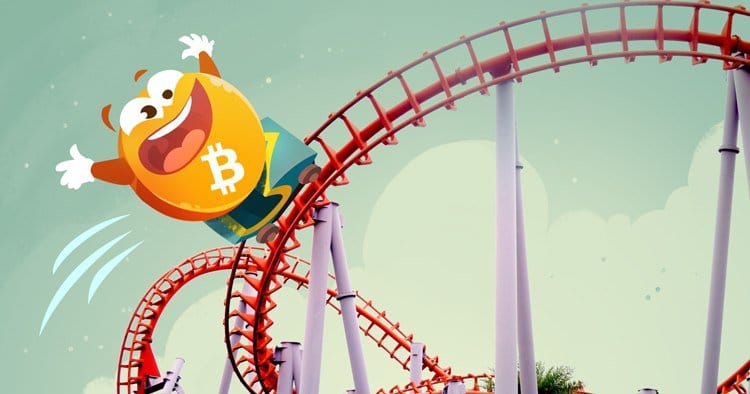 At the current pace of the Bitcoin bull run, it is highly likely that Bitcoin could hit $10,000 which is half of its all-time high. Most interestingly, the rate of the bull rally makes it seem as if this is achievable in June with certainty.

Further, after achieving the expected $10,000, BTC is set to surge towards $12,000 from where there will be little resistance for a bull run that reminisces that 2017 meteoric growth.

Bitcoin Rally Puts The Crypto Economy Back On The Bullish Track

The market capitalization of Bitcoin is now $165 billion which is more than 55% of the $290 billion Crypto economy.

The rally of BTC is, therefore, having a positive effect on most Altcoins that are now in the green. However, a few Cryptos such as MIOTA and LTC are in the red because of other factors that pertain to events surrounding Blockchain consensus issues.

The Crypto community is awash with theories that explain the trigger of the BTC rush. One of the explanations that best explains the growth is the perspective of Kirill Bensonoff, CEO of OpenLTV-a company that provides fiat and Crypto loans for real estate debt.

Kirill says that the 13-month high that has been achieved is a result of increased trust Digital Assets by leading institutions such as the New York Stock Exchange, Fidelity and JPMorgan that are planning to enter the market.

On the other hand, there are some skeptics of the rally such as from the chairman of Concordium- an enterprise blockchain network, Lars Seier Christensen, who says that the bear market is still on until $11,000 is conquered.