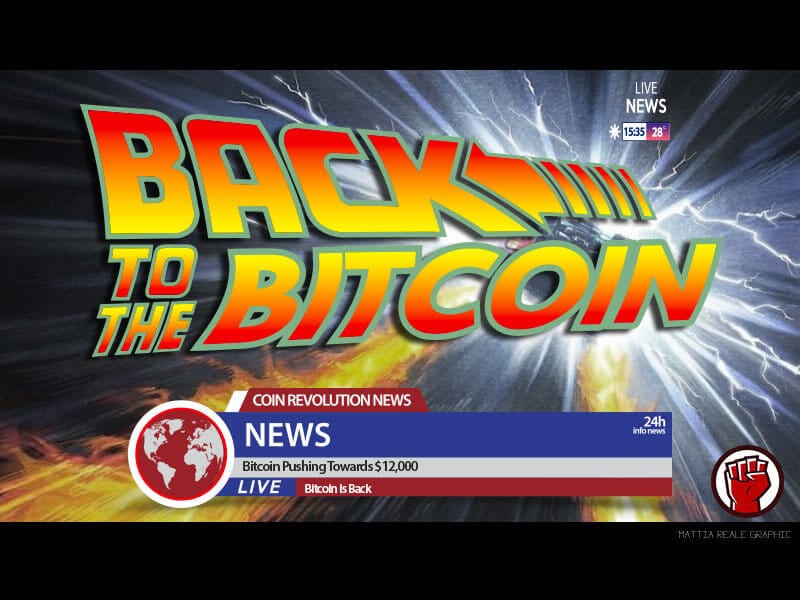 Bitcoin’s dominance is phenomenal. It shows no signs of stopping anytime soon. It’s all about resilience and hitting back harder especially after a dip. Its journey is nothing short of amazing. Starting the year trading at $3,717, a complete shadow of the price it had registered exactly a year ago.

Bitcoin has been breaking boundaries and had risen to $4,031 in the first week of the year. It was a sign of a hope to come in the New Year. The coin was on a steady rise in February thereby becoming officially the first positive month since July 2018.

The flagship currency continued to flourish in the following month with a 28% increase in only 3 days. It was a sign of good things to come. And they came. June recorded the highest price reached this year, a little shy over $14,000. A few corrections nevertheless had plummeted the prices to below $10,000.

But finally, bitcoin has managed to recover its claws back to over $11,400. Analysts believe that the recent break above the $11,000 mark has attracted new investors which has helped the price to gain momentum. Mixed results were seen in other altcoins although most of them were green.

Texos XZ with a more than 6% had the largest gain up based on data on CoinMarketCap. On the other hand, Litecoin is now in the fifth place and has gained value by 1.5% to trade at $95.30

As for bitcoin, the bullish recovery left its price at around $10,400 with an intraday of $10,650. The trend continues as bitcoin continues to gain over 4% in the past 24 hours. The past 7 days has seen bitcoin has risen by around 7%.

The trading volume for the day was up, almost $10 billion. The total market cap was around $282 billion although the trading volume has grown from $48 billion to $57 billion according to CoinMarketCap. Delphi Digital, a Digital Asset Research asserts that the macroeconomic landscape is setting up ideal conditions for a surge in bitcoin price. 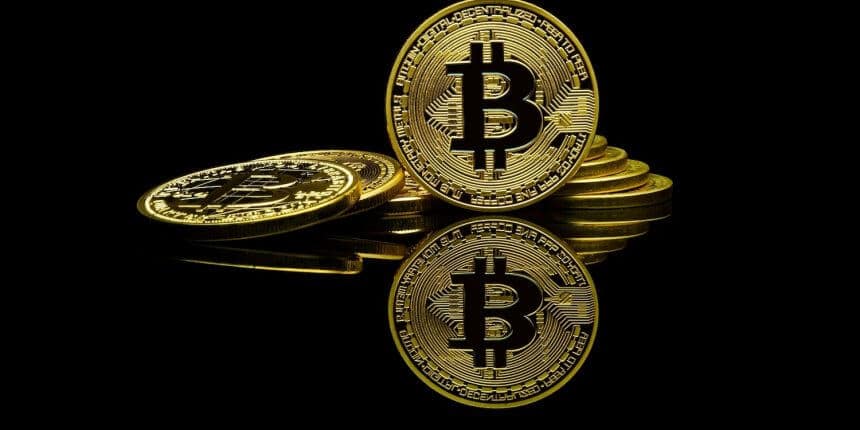 Some analyst are calling the recent bitcoin move an anomaly in light of developments in stock and forex market. The same analyst think the price might have been manipulated. But that being said, there are loads of opportunities for investors and traders. It would be unreasonable to run away from a promising market just because you think there is manipulation going on. These things happen, especially if the market is small.

You need to understand the intent behind the moves. Big investors aim to milk dry the market without spooking retail investors. Keeping the sentiment overly optimistic when times are falling is the perfect opportunity to present bitcoin as a hedge fund against other markets