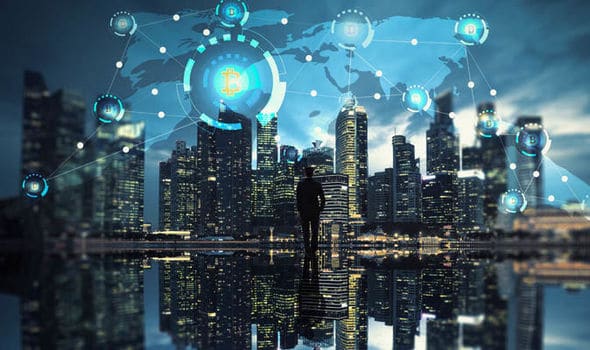 At the time of writing, Bitcoin is trading at $6,444 according to the Coindesk price analysis. This represents a gain of 1.83% from the day’s opening price of $6,328.93. The latest developments are a big relief to investors who have been watching the price and hoping that a bullish trend could be realized once again.

On September 8, the Bitcoin price hit record lows of $6,116. Many analysts blamed the Goldman Sachs news of the suspension of the plan to set up a crypto trading desk for sending shockwaves across the markets and sending the prices at a bearish trend. On that day alone, Bitcoin lost $400 in 90 minutes and the price plunged to below $7,000 amid earlier widespread optimism that the Bitcoin would hit $10,000 by the close of the year or as early as November following weeks of steady gain.

Despite the denial of Goldman Sachs of having the plans in the first place and the CEO calling the reports “fake news”, the markets failed to react and the bearish trend continued. This raised further questions from analysts as it is clear that the plunge had other causal factors other than the Goldman Sachs allegation.

From 8th September, analysts believed that a bearish trend could stop once the price reaches $6,300. Expanding on the assertion, it can be said the Bitcoin price is recovering after recent market shocks and that the growth in value is sustainable as there are no unexpected events that may raise market jitters.

Further, another indicator of a bullish momentum was if the price hits $6,350. This could indicate a sustainable positive momentum into the new future where the growth of Bitcoin is carried forward in a high moving average towards the future. However, this is a short-term time frame and is only serving to transition the Bitcoin price to the next level of resistance.

After the attainment of the $6,300 and 6,350 resistance price marks. The next level of resistance is $6,400. This is determined by the SMA50 (4-hour chart) that forecasts important price levels that mark stages into sustainable price performance, in other words, they are price milestones that give a short-term perspective of where the price is going.

The next resistance level after the $6,442 is $6,500 from where the price will rally to heights of $7,000. This is however dependent on market factors that trigger market response and contribute to volatility.

From the Current Market Analysis, The BTC Price Is On recovery Mode

The upward momentum is steady and gaining pace. This is because the analysis from the technical scenario show that all the resistant levels have been attained and the movement is edging towards the $6,500 mark.

This news should prompt investors to rush and invest in the short run as there seems to be no other cause of volatility other than the expected BTC ETF approval grant from the US SEC that most analysts have predicted on the affirmative.