Bitcoin market crash could lead to serious problems for many investors. Just like the simple market, Bitcoin is all about supply and demand. If there is enormous demand, logically, the price will be high. On Wednesday we saw a huge price drop for Bitcoin in 2019. In just one day, the Bitcoin price dropped by $1000. Bitcoin reached a lowest trading point for the last three months.

BTC market influencers believe that 24 hours plunge could be a chance for new opportunities. There are many market influencers on Twitter, you can follow them and find daily updates. According to most Bitcoin investors, today is a perfect time to buy more Bitcoins as its $1000 cheaper.

What could be the reason(s) for the market mini-crash?

17% loss in current week is something to worry about if you are holding BTC. There are different reasons for failure. Last week Bitcoin lost “five-figure” trading tag. It was the main factor for investors to panic and started selling. Market players expected significant loss after losing momentum but still, $1000 plunge in 24 hours is shocking. Along with price drop, saw 30 billion USD dump in a single day. For latecomers, BTC is the worst decision as of now, but market experts believe that BTC price will revert to five figures again before 2020.

Bitcoin haters and anti-crypto movement representatives could not hold back. Twitter was full of hating comments because of losing “support line”. Biggest BTC basher, Peter Schiff, posted on Twitter and said that it’s one of the most significant BTC drop making new market low in 2019. According to Peter, BTC will go down to $4000 soon. 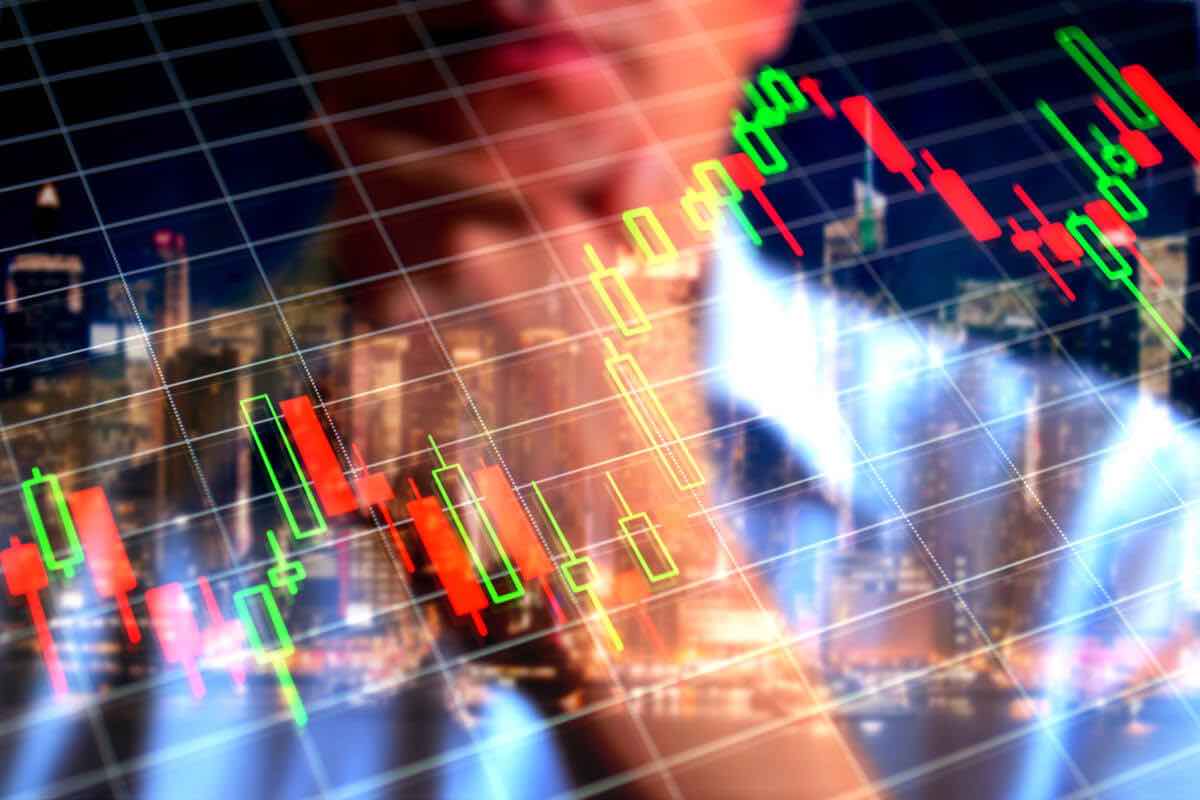 Joe Kerner can’t understand why there are many haters of BTC, in future of payments. In his latest live show, Joe said that Bitcoin price drop is just a simple market fluctuation and it will go up again.

CNBC host is a big fan and preacher of cryptocurrencies. Joe even compared the current BTC market to Amazon in the 90s. As Kerner said, people in the 90s could not believe in Amazon as it was much “futuristic” back then. The same scenario goes with Bitcoin and crypto market. Joe also said that the forecast for BTC price is not his strength, but he can see the future of payment. Show host believes that Bitcoin has enormous potential and trust in society.

How to increase the popularity of BTC?

Joe Kerner believes that Bitcoin is just like Amazon but needs more popularity. It could gain popularity in the next decade, but we need a futuristic decisions today. Making BTC payments accessible is a perfect option. Microsoft, Steam, and other giants companies decided to accept BTC transactions. There are also few futuristic online betting and Casino website accepting cryptocurrency. For example, the Australian online casino started accepting Bitcoins a few years ago.

What the future holds for Bitcoin?

The parent company of the New York Stock Exchange (NYSE) founded trading system called Bakkt. Its futuristic service for Bitcoin trades. Bakkt launched two days ago, and unfortunately, they could not reach the expectation of the first trading day. Bakkt could register only 72 BTC “futures” trades in 24 hours after launch. Does it mean that Bitcoin has no future? We will see results together in the next few months