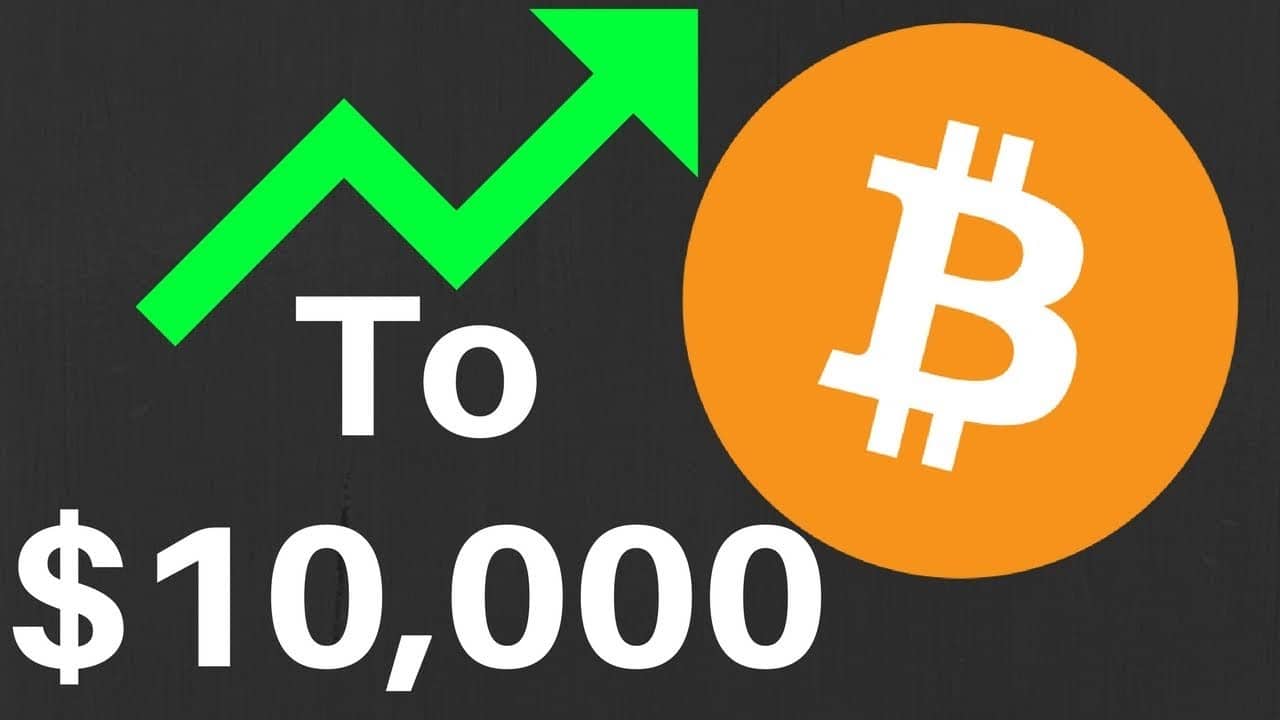 Herman Finnbjörnsson, CEO and founder of Svandis- a Bitcoin and Cryptocurrency Advisory firm – is confident that the price of the Bitcoin will hit the $10,000 mark by the beginning of November. He further adds that he is 99% certain of this forecast.

The Prediction Is Dependent On Some Key Factors

Predicting the price of the Bitcoin has become a daunting exercise given the fact that the price plunged from an all-time high of $20,000 in December 2017 to the current prices of around $7,358. Much of the year 2018 has been a long streak of price devaluation, marginal gains, and erosion of the marginal gains in the short term. The Bitcoin price has surged by 26% from the low of 14th August. The volume was between $4 billion and $5 billion. Collectively, all cryptocurrencies have a market capitalization of $240 billion. The figure has appreciated by 1.4% in 24 hours.

However, recent market indicators point out that the price trend is on an upward trajectory. The Crypto Analyst, however, is quick to add that the trajectory will only be sustained through some key factors in the market. This makes the months of September to November critical for Bitcoin Investors. 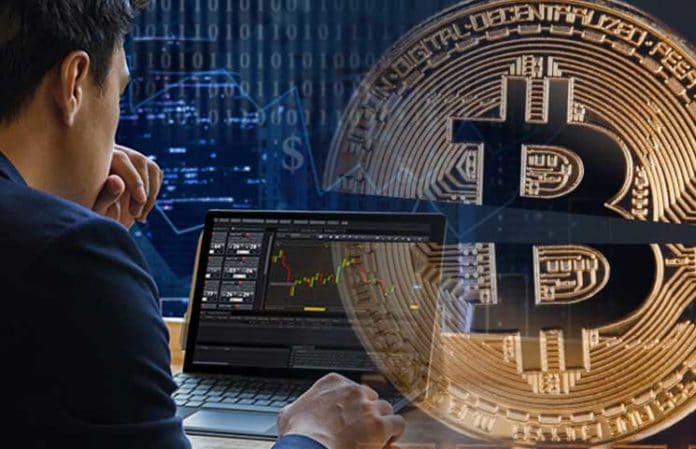 The market indicators point to a sustained bullish trend without signs of easing. In particular, the moving average convergence divergence (MACD), used in the determination of momentum and trend reversal is above zero, a bullish trend since January 2018. Coindesk is positive that due to the MACD alone, the BTC price will hit $8,500 in a few weeks of trade. However, the same MACD indicator points to a fact that the Bitcoin could drop to below $7,000 before recovering.

Figures from Coindesk show that the BTC price opened today’s day of trading at $7.358.50. This is a rise of about 2% in 24 hours. On the wider view, this is a 5% surge from Fridays closing BTC price. All these compounds to aggregate gains that equal the highest recent BTC price that was recorded in 4th August.

Some analysts allude that this trend is intact and may be replicated on the broader trend to the future. However, there are fears that this trend could be the same as the late July trend that rallied the BTC price to $8,500 before entering a depreciation trend that eroded the gains.

The CCN analysts are however saying that due to the absence of major movements on the downside or upside, the low momentum and volume could be sustained at least in the short run. The CCN analysts allude that if the BTC price breaks the $7,500 resistance level in 24-48 hours, the price would definitely rally to $8,000 and the momentum will be sustained. The SEC Action On The BTC ETF

The US SEC will play a pivotal role in the sustained upward trajectory. This is because there is a decision to be made in late September of whether to approve the Bitcoin ETF that had been rejected due to the BTC price instability.

However, some influences are confident that the ETF will be granted with devastating effects on the Bitcoin ecosystem in the long term. However, the markets can only wait to see the effect of the SEC move on the BTC.