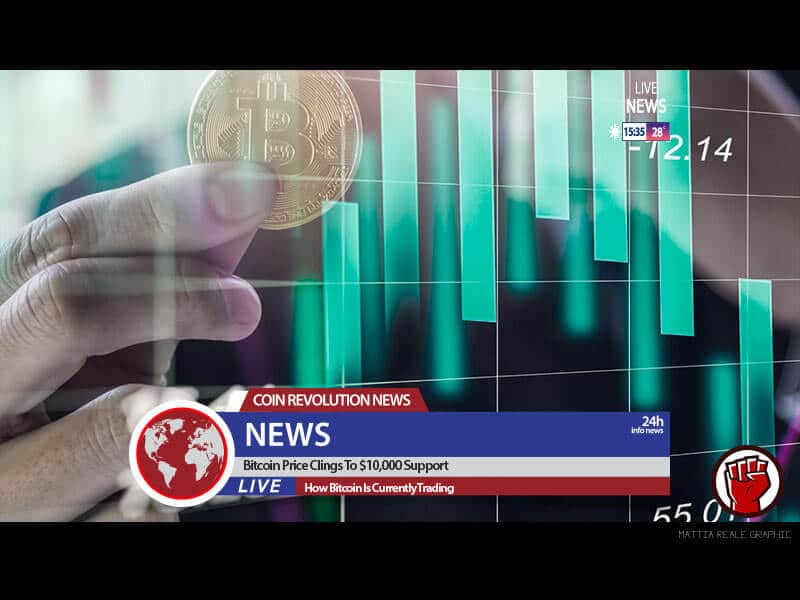 After a volatile weekend that ended yesterday, the leading virtual coin by market cap has now clung to$10,000 support. At the beginning of the day, the price of Bitcoin was recorded at slightly above $10,000.

The weekend was not a good one for all the virtual coins across the board. All of them, including Bitcoin recorded losses that had not been expected to occur any time soon.

How Bitcoin Is Currently Trading

According to data that was obtained from one of the leading crypto news sources, the Bitcoin and US Dollar pair is now holding onto support above the major barrier Monday. Earlier on, the pair had slightly dropped to a temporary price of $9,912, which was later corrected.

In the week that ended, the pair encountered a worrying weekly trend that got the stakeholders into thinking of a possible way forward. The pair had previously attained a high price of $13,000 before falling to around $9,900. It dropped by 9.7% on the daily profits that it had been making previously.

The Pullback Could Be A Good Thing

For a number of industry stakeholders, the pair of Bitcoin and the US Dollar had long expected a pullback after going strong for a number of days. They expected that the gains that BTC had earlier reported could come to a pullback just within a matter of time.

According to the head of Fundstrat Global Advisors, Tom Lee, it is a good thing to see the Bitcoin pullback. Before that, the seasoned BTC bull had made claims that the all-time price highs would not remain for a long time. He had actually termed it as imminent. 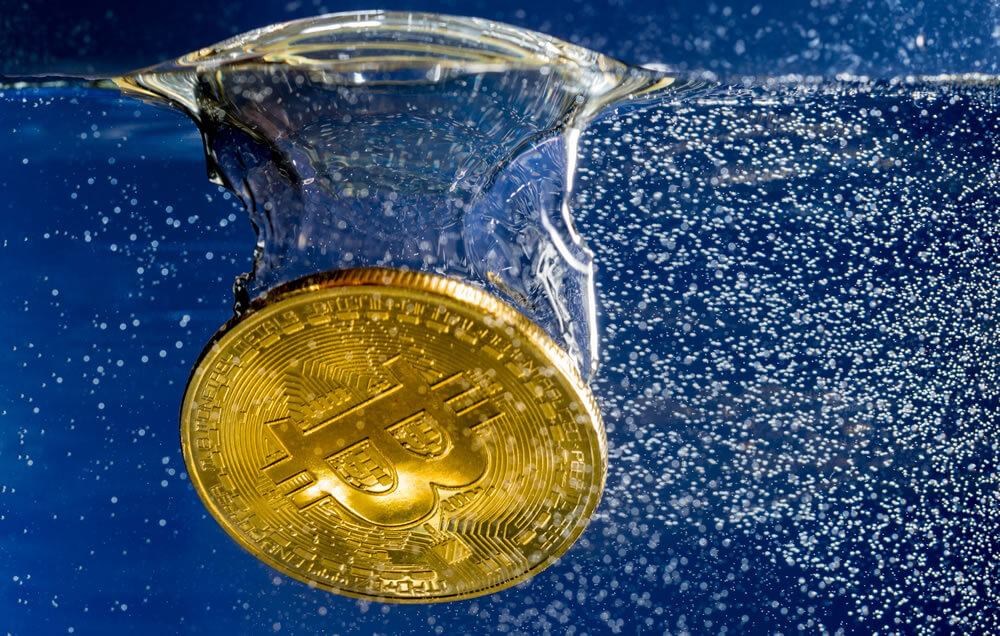 It is also unfortunate that US president also had something negative to say about this leading virtual coin. This kept the internet space busy all day, with people making all manner of speculations and predictions of what they expected to follow.

As everyone else was lamenting about BTC including America’s most powerful person, there are others who remained hopeful that things would go well. One famous social media user made a prediction that came to pass by the beginning of business today. He had said that if the coin closed at a price of $10,580 on Sunday, then it would be so easy for it to regain its price up and continue soaring.

While acknowledging the fact that BTC price action had been very bearish in the past couple of days and hours, he pointed out that there was not cause for alarm as the coin was right against the megaphone trend line. He pointed out that a close around $10,500 would show the start of daily lows.

The real pain was suffered by nearly all altcoins in the industry, including some of the top ranking ones. A look at the leading coins in terms of market cap shows that nearly all of them suffered the same pain. But despite all that, Bitcoin is still going strong and recorded a price above $10,000 this morning.