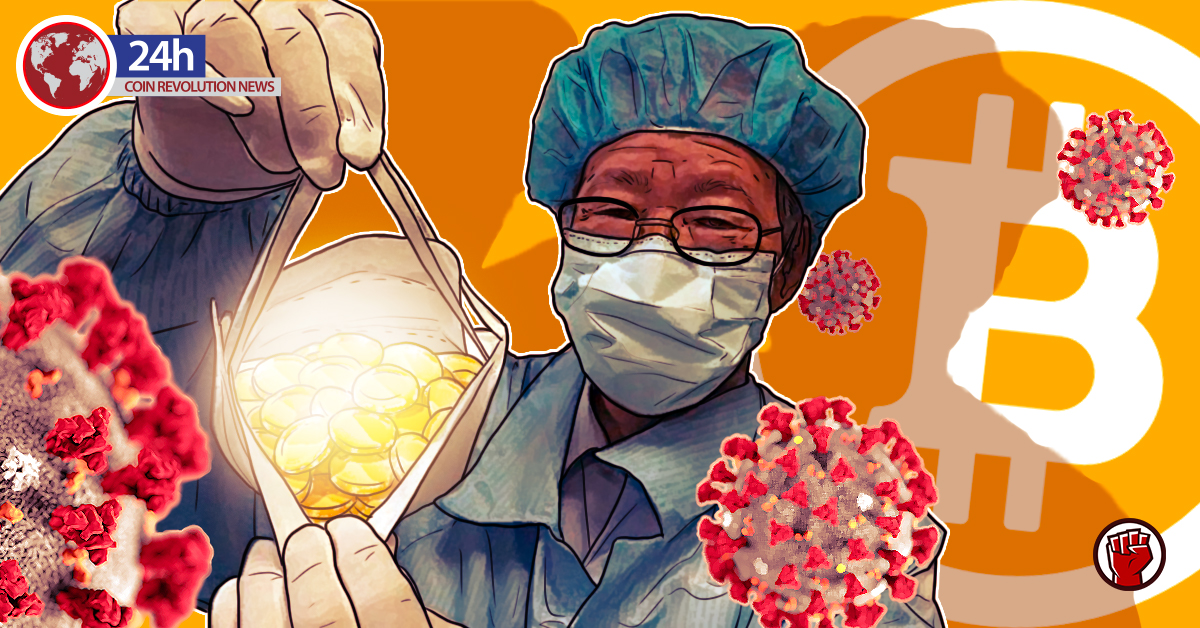 Less than 24 hours ago, the cryptocurrency space witnessed as bitcoin went past $10,000. It was the first time BTC reached the milestone since September 22nd last year. We’d like to tell you how surprising the move was but it was not. We have been expecting this for weeks now.

At the moment, the price trades at $10,116, a 3% rise since hitting the mark less than 24 hours ago. The price may go even higher in the next week or so as the countdown to the much-awaited halving closes in.

Crypto analysts didn’t miss the chance to give some remarks on the event. In a tweet sent out early on Sunday, Willy Hoo asserted that the breakout is real and that fundamental activity backs the $410k breakout

As for the moment, the BTC market cap stands at $184 billion which is an increase in the price of about 40.82% in 2020 so far. Why the sudden rise? Two possibilities.

People may be buying BTC as a hedge against the risks of the Coronavirus outbreak or they may be purchasing the cryptocurrency due to the Fear of Missing out (FOMO) due to the upcoming reward halving. It could be both reasons as well.

We cannot be certain of the real cause influencing BTC’s shooting price. However, it cannot be denied that daily reports from china of the outbreak and its effect on the Chinese economy as a result of the closure of shops, offices, factories do paint a bleak picture, not just on china global economy as well.

Businesses in China are closing at a rapid rate. Apple has reportedly extended its closure in most of its stores, at least until February 15th.

Additionally, Tencent Holdings Ltd, a Chinese multinational conglomerate is also keeping its offices closed until much later on February 24th.

Analyst and co-founder of primitive ventures, Dovey Wan, notes that a crippled Chinese economy has the potential to hurt the global economy including the United States.

Hence it makes sense when people in china or elsewhere in the world started buying bitcoin and/or gold as stores of value. You can never be too cautious in the event of a potential crash of the stocks and bond markets even though the American markets are relatively unscathed by china events. 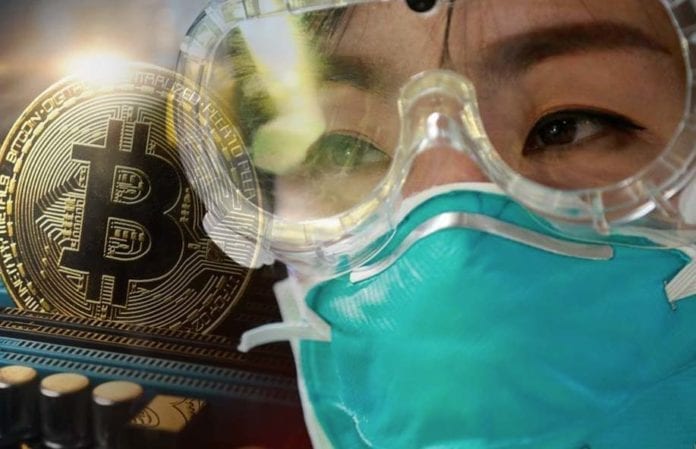 The block reward halving is another factor that is now almost 90 days to. Debate continues on whether it’s priced in or not and neither side claims victor. As the countdown finalizes, there is ought to be more coverage in the mainstream media of what halving means and this could trigger more FOMO.