Bitcoin No Longer The Most Used Cryptocurrency 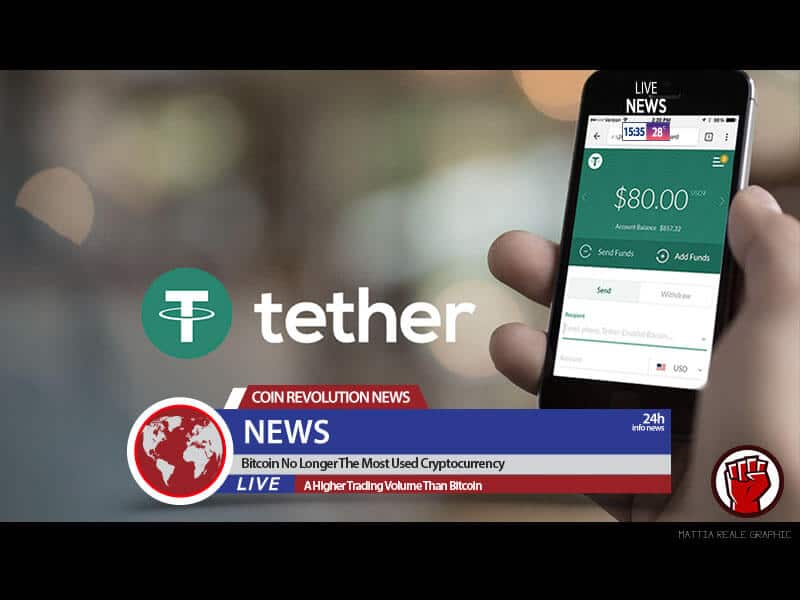 The truth is that concrete figures are hard to come by when it comes to coming up with these numbers. Data from coinmarketcap.com reveals that the ether token with a market capitalization 30 times smaller had the highest daily and monthly trading value. The tokens volume surpassed bitcoin’s in April for the first time and has consistently maintained its position since early august at about 21 billion a day.

A Higher Trading Volume Than Bitcoin

Tethers monthly trading volume is 18% higher than bitcoin which makes it the most important token in the crypto ecosystem at the moment. The token is also one of the reasons why regulators have to regard crypto with wary eyes amid concerns of market manipulation.

Lex Sokolin, cohead at Consensys admits that with no tether, they stand to lose close to a billion dollars depending on the data source.

Tether, The Worlds Most Used Cryptocurrency

Jeremy Allaire, Chief Executive Of Circle asserts that many people in Asia like the idea that the cryptocurrency is offshore, opaque and out of reach of the US government. To issue and redeem the token needs an approval process which involves filling a know-your-customer form. 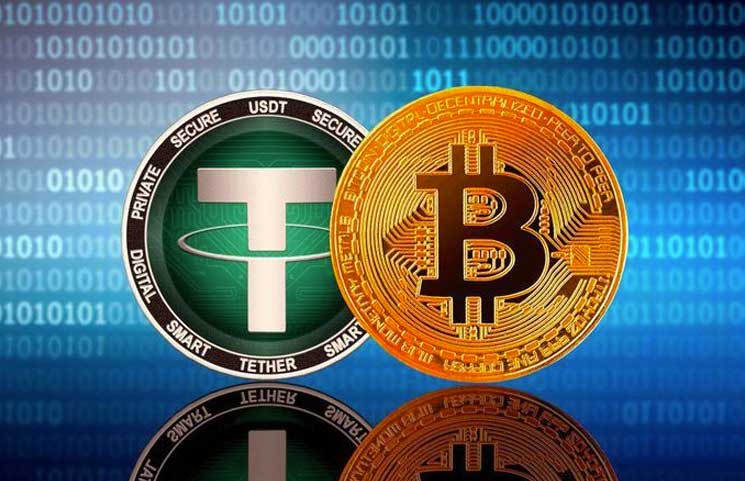 But Thaddeus Dryja, a research scientist at MIT also asserts that most people are not aware that they use tether. Crypto exchanges are wary of financial institutions trying to sniff out criminals and money launderers, so they don’t have bank accounts. They use tether as a substitute. At the end of the day, people end up using tether without realizing.

The stablecoins control by centralized parties beats the original purpose of decentralization. Tether places trust on big tech companies with mixed accountability. While it can be a good idea, in theory, it still remains a risky business that would be plagued by the same problems the fiat currency faces.