As of the middle of this month, the miners of the leading crypto by market cap, Bitcoin, had made close to $15 billion. This is one of the greatest news in the entire market.

$15 Billion Paid Out By BTC Network

On the 15th of October, Coin Metrics, a monitoring and statistics resource released data showing how much miners have received so far. Since 2009 when BTC started operating, miners had received an amount that totals $15 billion. This is the combined revenue. The figure, which is referred to as thermocap, includes both the transaction fees, and the block rewards that have been paid to the miners for validating the transactions.

A number of the thermocap is made of the block reward. It has been confirmed that the transaction fees just broke the mark of $1 billion this particular week. According to an analyst at ARK Invest, a crypto-focused advisory company, Yassine Elmandja, the whole BTC network has surpassed cumulative fee revenue of $1 billion. While giving the report, he cited the latest data from Coin Metrics.

Billions Moved By Miners In The Market 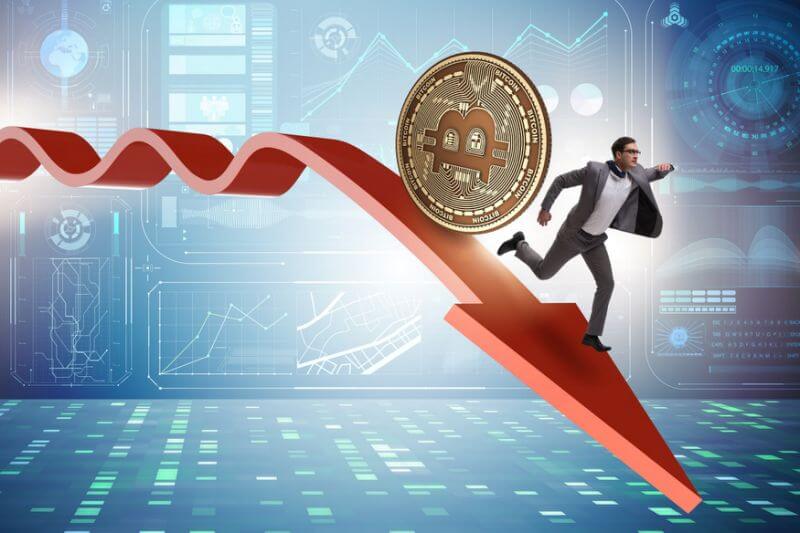 This year, the average fees for Bitcoin remained comparatively lower than it was in the past. This is despite the fact that the price for the coin being way higher than most of its existence. As it was reported in the past, a single transaction for the coin paid a fee of $700 before moving to $1 billion worth of the coin. This indicates that it has been paying twenty times too much.

At the beginning of the month, there is another payment that saw a transfer of $1 billion for as low as $4. In a separate instance, the Ethereum network is almost passing a total amount of $250 million as revenue for the cumulative fee. Despite what has been happening in the market lately, it is still clear that Bitcoin is still doing quite well in the market. There are also a number of other coins that are doing quite well, including Ethereum and Bitcoin Cash.