The justice department is making an example of what happens to investors that use unethical trading in the bitcoin market. Theresa Tetley operated under the screenname ‘Bitcoin Maven’. Based in Los Angeles, she worked tirelessly on the LocalBitcoins site to make trades of cash for cryptocurrency. However, she ended up earning more than money with her actions.

According to the charges, Tetley admitted to money laundering and was sentenced to a year in prison. In addition, she had to give up the cash and cash-equivalents that were seized in 2017—close to $300,000 in cash, 40 bitcoins that are currently worth around $254,000, and 25 gold bars. These losses come in addition to the $20,000 fine that she would pay with sentencing.

Though it seems that Tetley gave up a lot, her lawyers considered her sentencing a victory. Tetley was facing up to 30 months in prison if she was sentenced—the single year was much more lenient than could have been hoped for. 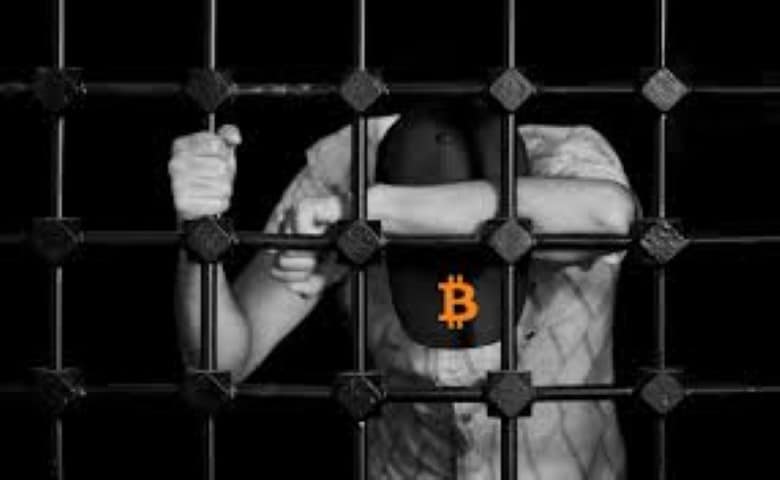 Tetley once worked in the real estate agency and then turned to the stock market to make cash. Once she set her sights higher, it would prove to be her downfall.

The actions she was charged with occurred between 2014 and 2017, when Tetley was heavily involved in the exchange of Bitcoin for money. However, during these exchanges, she was interacting with unsuitable users.

The ‘Dark Web’ is an area of the Internet that is heavily encrypted, known as a place where people can sell drugs and other illegal items—there is even a section that hosts child pornography. Tetley would meet with drug sellers who would have accumulated Bitcoin from their sales. They could not necessarily trade these large quantities to banks, through Bitcoin, or through other institutions without leaving a paper trail—that was where Tetley came in. 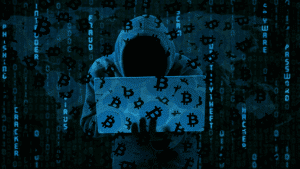 Not all of Tetley’s customers were drug dealers or other unsavory personalities, but she made a great deal of profit by meeting her clients in coffee shops, restaurants, and other public areas where they would exchange Bitcoin for cash. In the three years that she was in operation from 2014, it is estimated that Tetely exchanged $9.5 million with her clients.

Is This the Beginning of the End for Bitcoin?

This is not the first time that Bitcoin-consumers have been the target of lawsuits. Often, these were people using LocalBitcoins and based in the United States. One such case was sentenced in 2017—Michael Lord and his father were running another unlawful business involving the exchange of cash for crytocurrency. Lord would be sentenced to nine years.

While it seems that there has been more scrutiny on Bitcoin and other cryptocurrencies in the recent years, this is not necessarily a bad thing. There is some risk associated with crypto-investments. As more loopholes and unethical uses are discovered, it will create a stable, more secure network that users can feel comfortable using. This scrutiny, paired with rules and regulations, will help consumers learn which of these entities can be trusted and which should be invested in or used with caution.