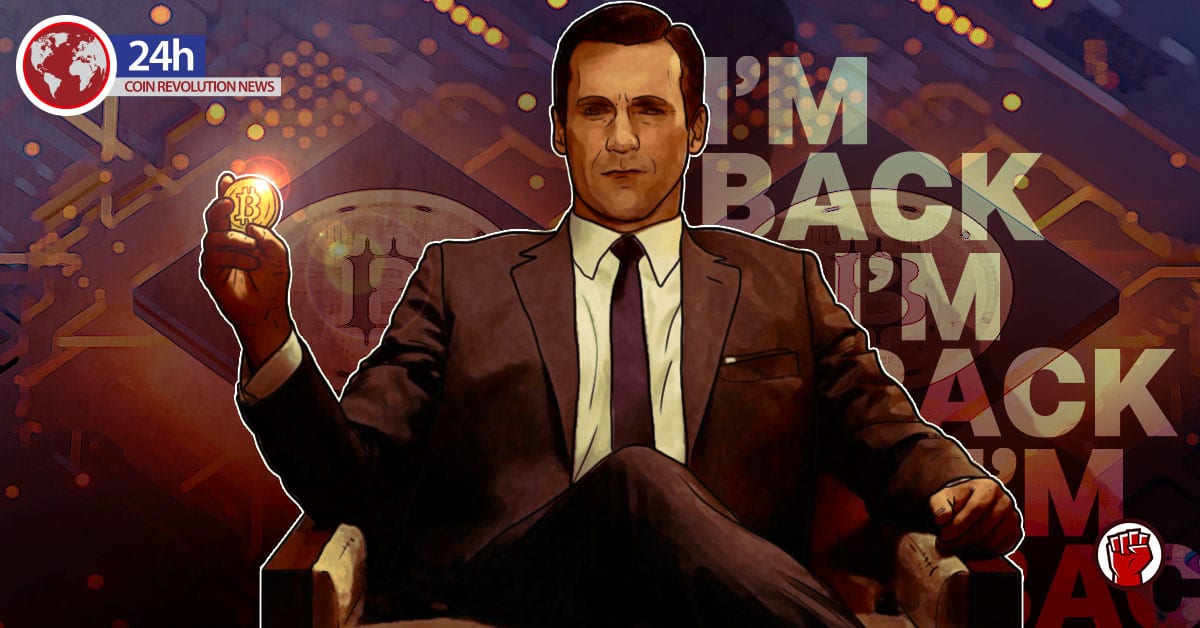 Bitcoin has climbed 11% in a green day. By 23:00 GMT, Bitcoin was trading at $7,387.7. This is after it gained 10.83% just on that day’s trading. This is one of the best improvements that the coin has ever had. It is the largest one-day percentage increase since 2018 December.

The move, as expected, pushed the coin’s market capitalization. The market cap moved up to $131.1 billion. This represents 66.73% of the entire crypto space. It is a good move, but not near the highest the coin has ever had. At the highest, the coin’s market cap has ever hit $241.2 billion. The past 24 hours have been the most dramatic ones for the coin. It had earlier traded in a range of $6,462.2 to $7,387. Things seem to be moving quite well.

Bitcoin In The Past Seven Days

Stagnation in value has lately been the order of the day for this coin. This has been seen over the past seven days. It only managed to attain 0.31%. The other figure that has featured is $30.9 billion. This is the volume of the coin that has been traded in the past twenty-four hours. It represents 30.35% of the entire volume of all the coins.

There are also a bunch of other coins that have recorded improvements on the charts. One of them is Ethereum. Earlier on, this second-largest crypto traded at $133.71. Before closing the day, it had gone up by 9.36%. The other coin that has also recorded gains is Ripple’s XRP. It was earlier trading at $0.19806. 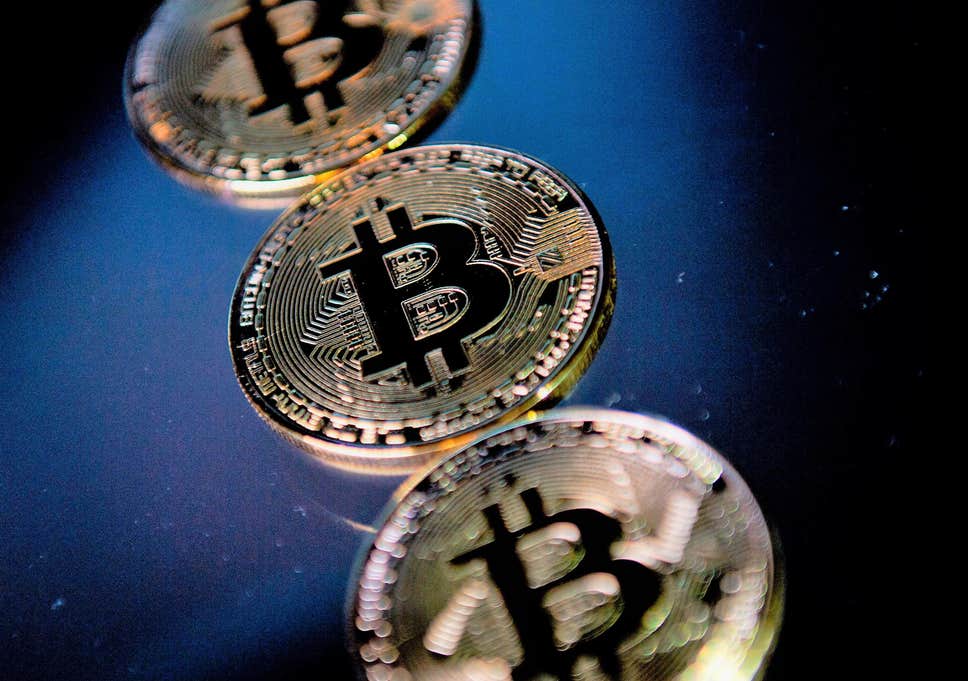 With all these improvements seen, it is apparent that crypto is valuable to the economy. This is according to Josh Miller. He is known for a number of ventures in the crypto space. He has been advocating for this leading coin since the year 2012. He says that cryptocurrency has some great value to the world economy. They can also help the entire community.