Bitcoin Is The Cryptocurrency To Watch In 3 Weeks’ Time 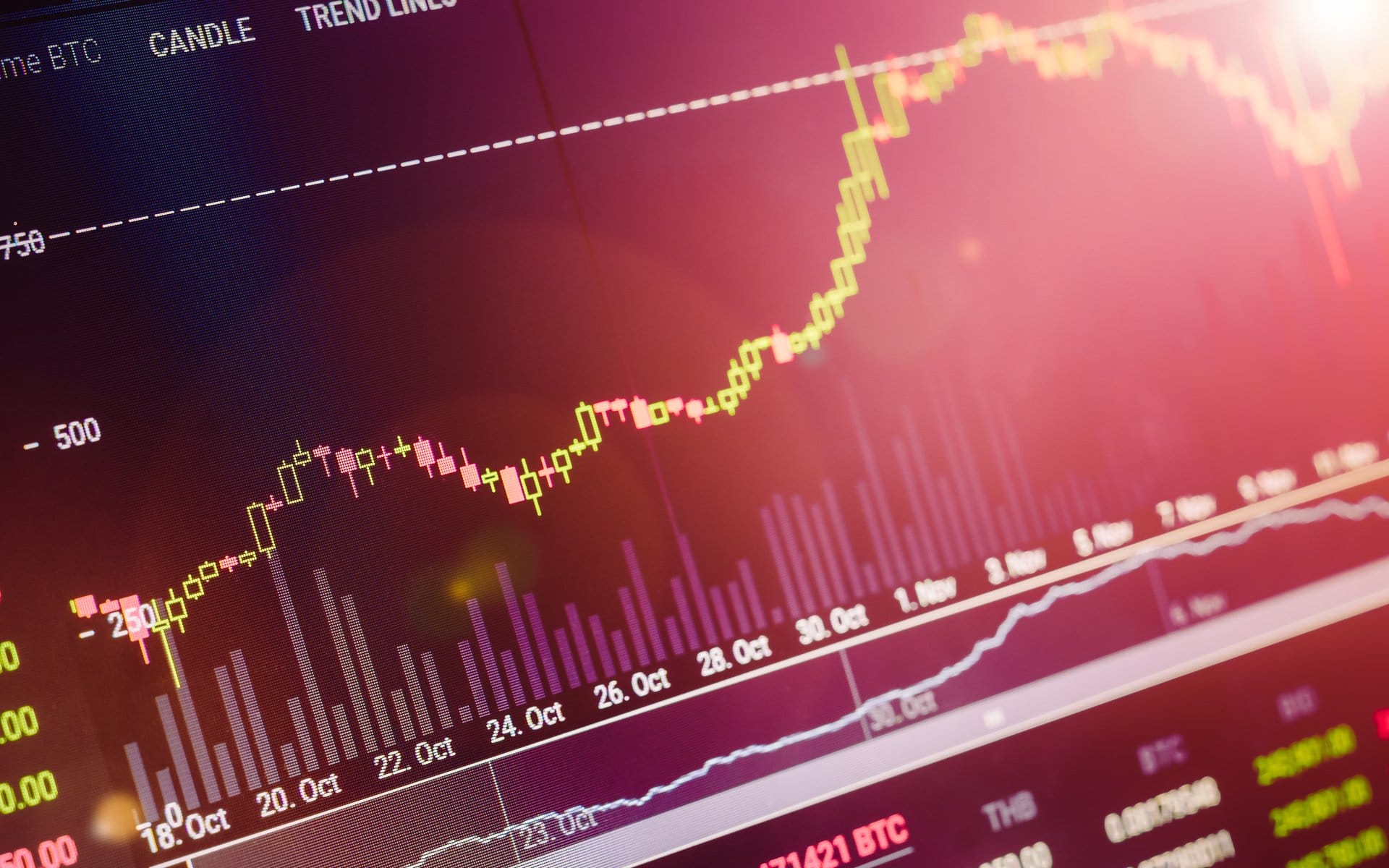 Forecasts predict that Bitcoin will enter a long streak of sustained bull runs. One of the drivers for the expected gains is the growth of institutional investors who are pouring money into Bitcoin and triggering a surge of demand and prices. Additionally, awareness about Cryptocurrencies is growing and more people are likely to acquire Digital Assets.

Bitcoin prices have been less volatile for the past 6 weeks. The range of trade value has been between $6100 and $6900. This indicates an unusual stability that means volatility of BTC is being edged out. The prediction is that a bull run will start on mid-November which is 3 weeks away due to a number of short-term deterministic factors. 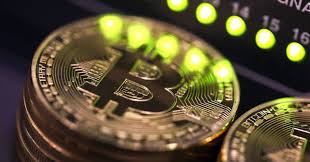 Statistical analysis of past data shows that when BTC trades on a flat range, it tends to break-out on an upswing. The historical data has been consistent in the past 6 years and there are no factors to support a reasoning that 2018 will be different.

The prevailing period is similar to the trend between 2014 and 2015. In January 2014, BTC price was at a peak of $1174. It then crashed throughout the remainder of the year and the beginning of the following year to a low of $167 before stabilizing at a range of $216 and $296 between February and October 2015. It then broke out and the momentum was unstoppable to the end of 2017. It is vital to note that the charts of 2018 and 2015 for the given period are identical. At that period, the bullish trend started in November. History is likely to repeat itself in 2018.

Prediction Data For November 2018 Is Impressive

In Crypto markets, seasonality is not a primary indicator when analyzing trends, rather, it is a secondary pointer of the future. From 2012, BTC has never closed the month of November on a high. The current trend in October 2018 indicates that Bitcoin price has stabilized despite the volatilities and that the momentum will be sustained in the short term with certainty. If this happens, it will be the first time in half a decade when BTC value gains in the month of November.

BTC bearish trends are likely to push the price on an upswing to a higher range of between $7,500 to $8,500. BTC momentum could influence a far-reaching gain for Crypto markets in the month of November and beyond.

Nonetheless, markets are unpredictable. Unexpected events could trigger a slump of BTC prices. However, only when BTC closes 5 consecutive days below the $6000 mark would the November prediction be viewed as untenable. 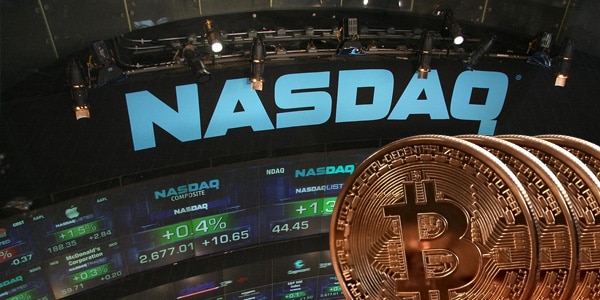 Correlation Between Nasdaq And Bitcoin

Another viewpoint is the correlation between Bitcoin and the Nasdaq index. Data comparison on Nasdaq and Bitcoin indices show that the two markets often move in the same direction and the similarities often stand out for periods of 2 to 4 weeks. Despite the volatility in Nasdaq due to tech company stocks correction, the current index of 6858 is said to be above the level of support at 6400. This is an indication that Nasdaq and Bitcoin can only surge upwards.

Bitcoin Is The Cryptocurrency To Watch In 3 Weeks’ Time was last modified: October 31st, 2018 by Samantha Mitchell
Previous « Expert: The US Debt Risks Should Be The Beginning Of Mass Cryptocurrency Adoption
Next Roundup – 29/10/ 2018 – Liberland Will Issue Its Own Cryptocurrency and Will Be Run like a DAO & more »

Bitcoin Surges Beyond $5,200, Is There A Bearish Momentum?