Based on a recent report published on a French news site, Assemblée Nationale, which is the lower house of parliament in France is committed to introducing a tax cut for Bitcoin investors. It has backed an earlier proposal from its finance commission that would bring the taxes associated with Bitcoin gains in line with taxes of other capital gains in the country. At the moment, the sales of Bitcoin are taxed at about 20% more than the ordinary capital gains of stocks and other securities.

About The Proposed Bill

This bill that would effectively see a reduction in the tax levied on Bitcoin is spearheaded by the chairman of the Lower house of parliament finance committee. This bill, if passed, will effectively bring Bitcoin taxes from over 36% to a 30% flat rate. Apart from Bitcoin, the sales pay for other capital gains shall also be reduced. Some French citizens, however, do not feel this is enough for them. They argue that both the previous and proposed taxes have been inhibiting innovation. Based on a report released by Le Figaro, a French news outlet, the tax would not only apply to the strict sales of BTC like using exchanges such as Coinbase or LocalBitcoins to purchase the altcoins, but also to using BTC to purchase things such as when it is applied as a means of payment for the acquisition of goods and other services. 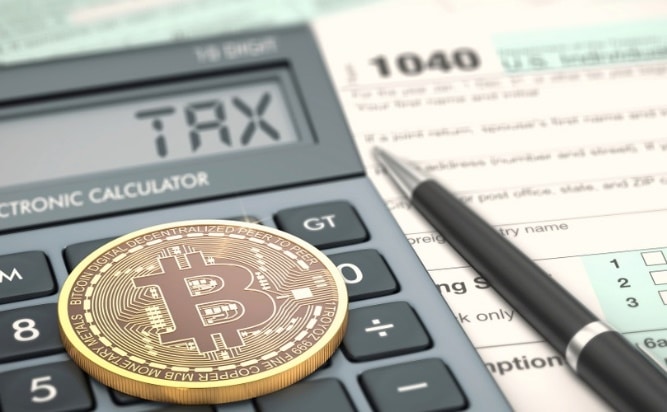 Even though the French state might appear far from the single legislation to tax the cryptos, the taxation regressive system stifles a technology that securely offers the residents a powerful and secure means of shopping. But to stress more on that, when a Bitcoin user utilizes the coin to buy a product, they are not receiving a real-world value, in the same manner as they would get it from a regular market sale of coins. If the market takes a sudden dive, for instance, these consumers would not be able to turn around and invest again, which has become the strategy of several Bitcoin investors. That, in itself, generates huge taxes.

The plan to have the tax cut must go through the general legislative session and be part of the 2019 budget. But it is actually in line with other moves by the government of France to create a regulatory ecosystem that is more friendly for the cryptocurrencies. 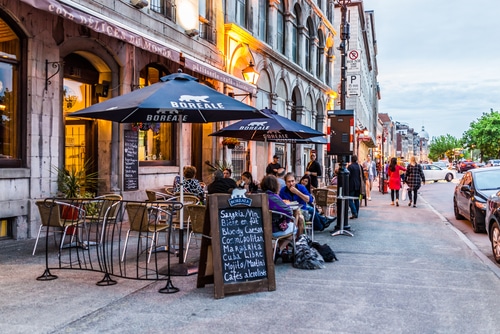 If there is one person who has been so vocal on the crypto topic and the desire to make France the leading Initial Coin Offering hub in Europe, then it has to be Bruno Le Maire. This is the current minister for Finance in the French government and has been pushing the efforts to ensure that the French economy is revitalized and modernized to enable cryptocurrency investors. At the moment, the government is finalizing a wide plan for economic upgrade that is called the Action Plan for Business Growth and Transformation. This development will introduce several important changes to the cryptocurrency market.