At the moment, the price of Bitcoin has risen 5% more and it broke the main resistance against the main US Dollar. The key resistance was at $8,500. The BTC price is now consolidating gains over the support levels of $8,500 and $8,400.

On 9th October 2019, a minor downside correction was witnessed in BTC below the support area of $8,200 against the United States dollar. As long as the price holds the support zone of $8,000, there could be a possible bounce. The price managed to stay above $8,000 and just began a very strong upward move. At the moment, it has surpassed the resistance level of $8,350. On top of that, there was a break over the $8,500, which was the major resistance area.

Possible Extension Of The Correction

There is a new weekly high that was formed close to $8,691, and the price is now consolidating various gains. It managed to later correct at a price that was below the level of $8,600. The 23.6% Fib retracement level of the latest rally has, however, moved from the low of $8124 to a high of $8,691. This could act as very decent support for the market. In addition to that, there is also a brief breakout pattern that formed the support in the region of $8,540 on the Bitcoin/US Dollar pair hourly chart. In any case of a downside break below the price levels of $8,540 and $8,500, the correction could just extend. The expected next key support could be around the level of $8,400. A close look at the chart has revealed that BTC is trading in a positive zone above the pivot level of $8,500. There could be a downside correction in the short time. 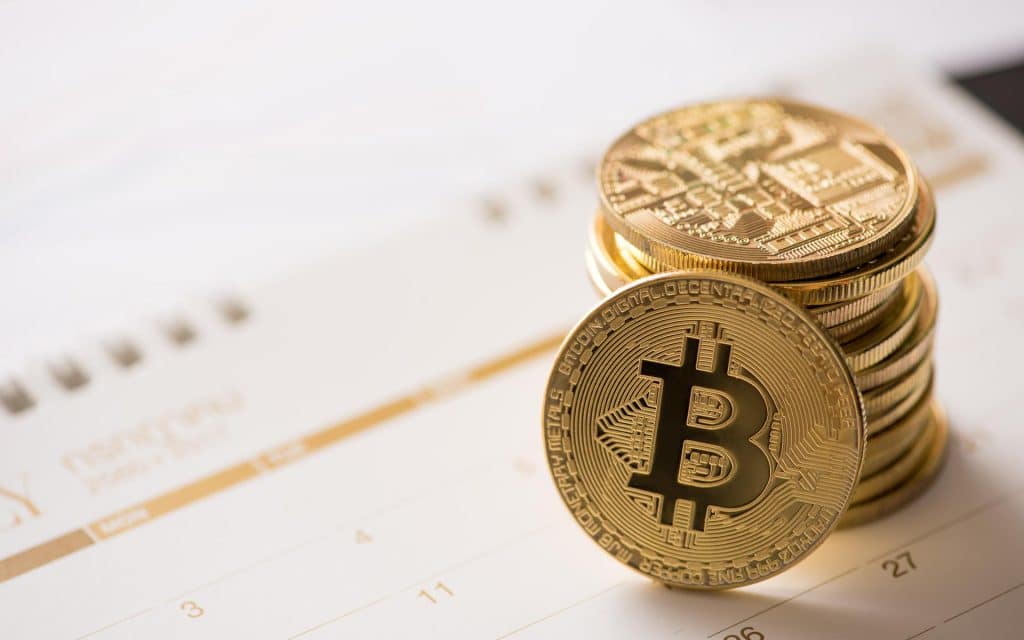 Is This The Right Time To Buy BTC?

This year has been a great one for Bitcoin. 2018 was not so good for this leading crypto coin in terms of market capitalization. However, 2019 has not been so stellar as 2017 when the coin surged from $1,000 to an incredible $20,000. Nonetheless, it has been a great year. But, is it the right time to buy Bitcoin. In the first quarter of the year, the price moved from $3,000 to a high of $13,780. The year has not come to a close yet, and there are possibilities that the coin could hit $20,000. There are certain lows that have been seen during the course of the year. The lows have been ending in the region of $9,000, which implies that the area around that level has turned into a new support zone. Now that all the lows have been witnessed, this could just be the right time to buy Bitcoin.