After a volatile week of slumps, weak gains, and uncertainties, Bitcoin started the week on a high note with a gain of 9% at one point in Asian markets. At that time, Bitcoin almost crossed the $7,000 mark raising positivism among investors of who have been grappling with depressed gains, volatile prices, and growing government regulation.

BTC price has since stabilized to $6, 580 as at the time of analysis. Despite the failure to hold onto gain the current price still represents a good performance of Bitcoin compared to yesterday’s low of $6,300. This is a modest gain of about 2%. 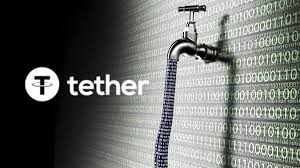 On Monday Tether tokens plunged from $0.99 to $0.93 before recovering to $0.97 shortly thereafter. The price instability is due to the current events that surround the parent company of Tether stablecoin-Bitfinex. At the time that Tether was plunging, Bitcoin gained 8.9% and the price stood at $ 6, 769. However, the gain corrected themselves to around $6,640 before finally settling at $6, 580. This is still a positive trend compared to Sunday’s price trends.

Tether Is Pulling Away From Its $1/Tether Backing

Tether has direct ties to the US Dollar. Originally started as RealCoin, Tether is believed to be backed by about $2 billion in fiat money, an assertion that critics have referred to as a lie intended to say Bitcoin prices. For every unit of Tether, there are expectations that there is a unit of US Dollar to it. This factor is believed to giver Tether the stability of fiat money and operational ability of a normal Cryptocurrency and hence the term “stablecoin”.

The knowledge that Tether is backed to US Dollars has been making this token more acceptable in Crypto exchanges than other Digital Assets. This aspect has also ensured that Tether remains stable in much of its timeline. 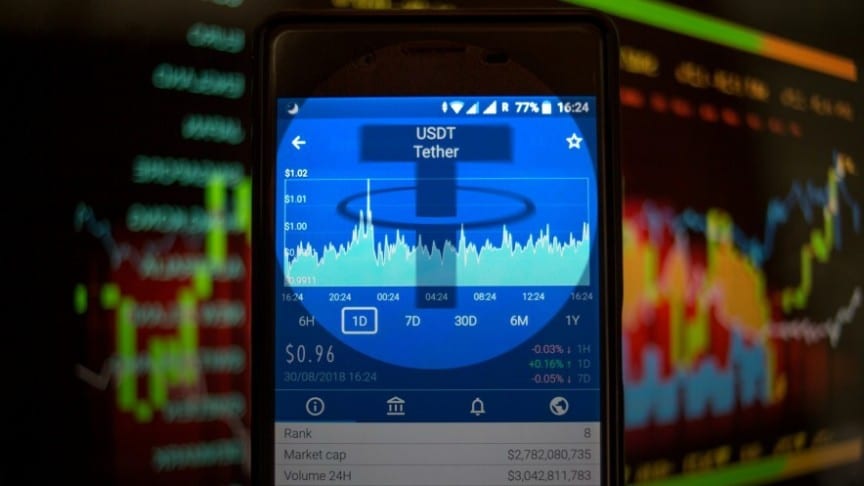 The timing of the revision of the US Dollar unit backing comes at a time when Bitfinex is facing a turbulent time after the collapse of its financial partner-Noble Bank. Bitfinex is a major Crypto exchange that offers almost all of Tether liquidity to the US Dollar. Additionally, Bitfinex and Tether share a CEO meaning that the two companies may be one and the same. Shortly afterward, Bitfinex announced on its blog that it was partnering with the UK-based HSBC to replace Noble Bank. The markets jitters were calmed and a short-lived stability was noted on Tether.

The announcement of the change of the US Dollar back up, however, shows that the problem is far from over and that Tether may have suffered from the collapse of Noble Bank. It is also interesting to note that there are rumors that allege that Tether is used to Buy Bitcoin. The allegation is that Tether and BTC prices always move in the same direction and magnitude indicating that Tether is minted to purchase Bitcoin. The current surge in Bitcoin prices, hence, means that holders of the Token are selling off their stablecoin for BTC as they seek to move their investments from the impending crash of Tether.