Bitcoin has a bug. Don’t panic, though; the problem will only wreak havoc in the year 2106. According to experts, the ramification of this issue is that people will not be able to execute transactions or mine. Bitcoin would, in essence, cease to function.

This is no new problem to the development community over at BTC, as stated by Bitcoin Core expert Pieter Wuille. Pieter Wuille is also the co-founder of Blockstream. Those within the industry state that this obstacle illuminates the barriers to open source code. This is based on the fact that solving the issue will require input from everyone within the decentralized community.

A Bitcoin block houses the details for an event on the network, each one has an id. The id is comprised of numbers, which are based on the number of previous ones issued. However, once the number hits 5101541, there will be no more available. This is due to an issue with how these ids are stored. 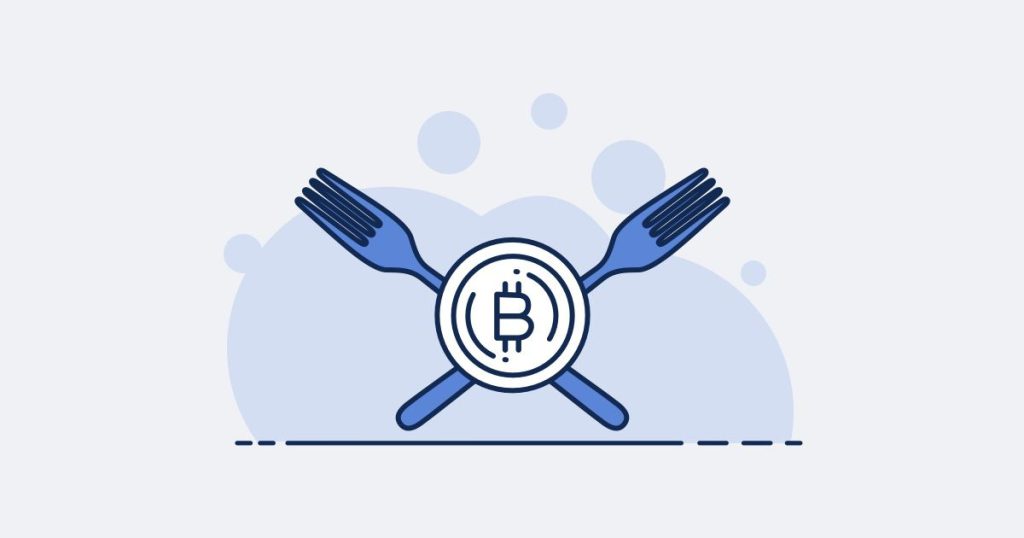 A Possible Solution – The Hard Fork

A hard fork can be quite controversial, namely because it requires the greatest level of effort to institute it. Furthermore, they do not blend with previous versions of that software, which means everyone will be due for an upgrade. The consequence of not downloading the latest edition, means that people will have redundant software at their disposal.

This solution is not entirely unheard of, Ethereum is well-known for its use of them. However, Bitcoin has a bit of a more delicate relationship with the topic. Previously in 2017, an attempt to implement a hard fork, known as Segwit2x, generated endless dissension.

The original cryptocurrency is famed for being anti-hierarchical. Therefore, when the community felt that large firms were imposing a decision, there was a lot of backlash. There is the hope that in this scenario, the outcome will be different.

A Culture Resistant To Change

G. J. Flores, director of research and development at Veriphi, shared how this argument points to a unique concept. The hypothesis is that as Bitcoin grows in user number, the ability to modify it increases with difficulty. In the beginning, the blockchain giant had limited users, and therefore, it looked more like a scene from the wild west.

However, in the same way, that as firms grow larger, so do their procedures become more prominent in size. Flores added that as the level of openness increases in pervasiveness, the ability to make far-reaching decisions will decrease.

Yet that doesn’t mean that this trend is a bad thing. Many think that it’s a positive sign that Bitcoin is achieving the goal of becoming completely open source. Which means is no single business or thought leader should be able to impose their will on the entire platform.

Of course, the flip side is that this issue requires massive collaboration within the open-source development community. After all, what would a future without the original crypto token be like?