Everyone interested in making money through cryptocurrencies has its vision and experience of how to succeed in that. There were times when bitcoin’s value tripled(in 2017, from $ 6,000 to $ 17,000 for one bitcoin) but also when it dropped significantly.

First, you have to open the bitcoin wallet. There are more options because it can be on a computer, phone, on the web, on a hard drive, flash, or on a piece of paper. Security is important because hackers can steal all your coins if they break into your wallet. This can also happen to companies.

We suggest that you open two wallets: one that you’ll use on the web (for shopping, mining, and exchanges) and another that you won’t use anywhere, which only you know about and to which you withdraw your money.

Getting a miner can be a huge problem. First, you need to decide what to buy: whether to take graphic cards that can be used to mine various cryptocurrencies that you can then play with on the stock exchange or dedicated mining cards like S9 Antminer? In principle, there’s no safe solution, but after the increase in the value of bitcoin, S9 diggers are currently more cost-effective.

In short, the S9 costs up to $ 3,000 and currently makes about 1.8 bitcoins a year, which is approximately $ 16,000. The cost of electricity should be included in this calculation because the card works 24 hours a day and draws 1.3 kilowatt-hours. The problem arises when you want to insert several cards. For example, if you put ten cards, you need 13 kWh, which is already a massive consumption for one household.

Another problem is that the cards lose their efficiency after a year or two. The difficulty of mining bitcoins increases every couple of weeks. More and more people are mining for bitcoin, and the algorithm is made in such a way that it’s increasingly difficult to mine as there are fewer and fewer bitcoins. After a year, your miners lose efficiency, and new machines are produced that have a more reliable processor and mine faster.

It should be borne in mind that the cards are very loud (70dB) and that their warranty period is 180 days. In the event of a power problem, a component may burn out. Also, the cards are getting warm, so it’s necessary to have air conditioning or ventilation, where you again need to pay attention to the amount of dust from the street. 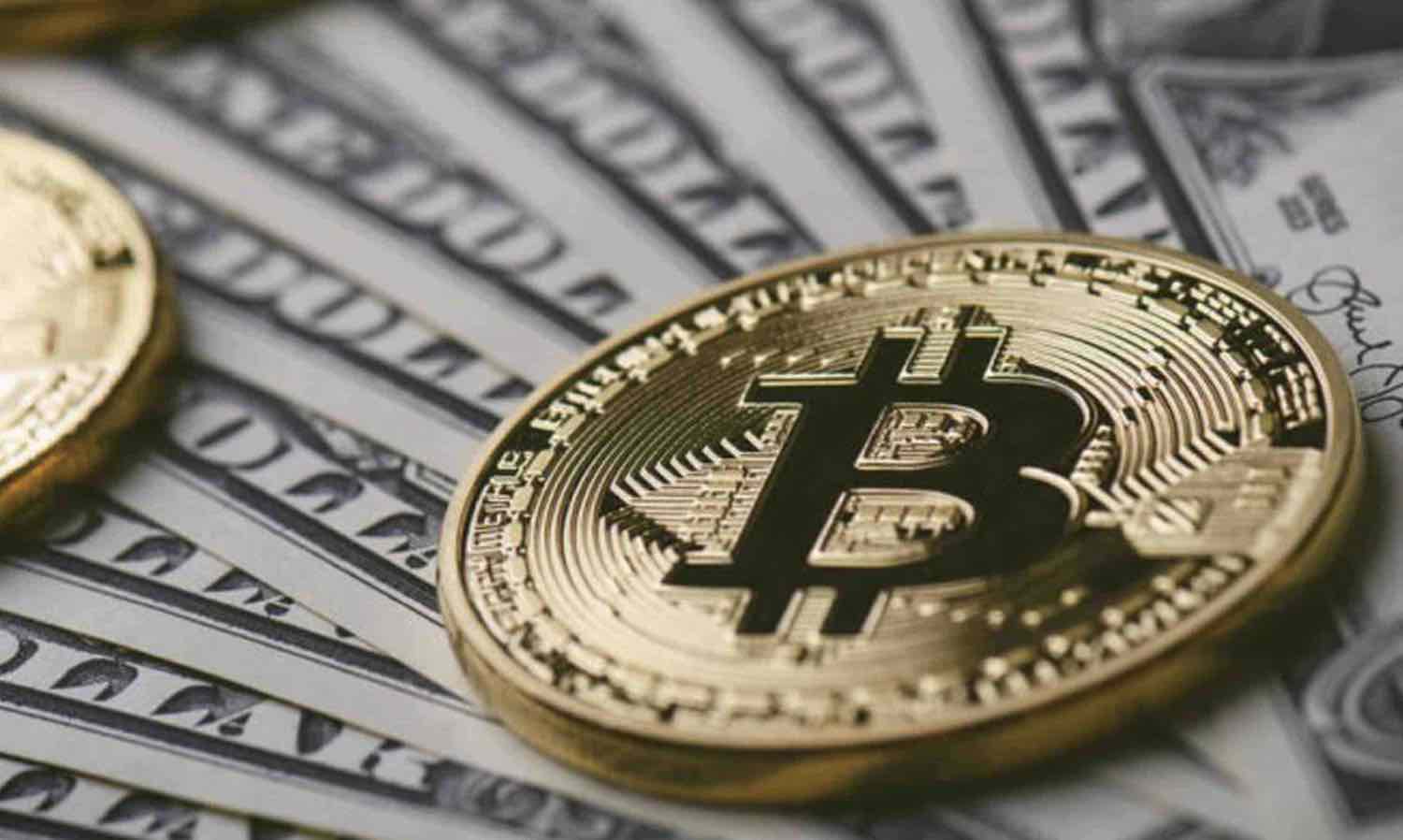 Buying mining equipment is the most common way people mine, but there’s a slightly different way.

Given the previously mentioned complications, you can rent the equipment. There are companies with massive data centers offshore where you can rent equipment. You rent terahashes (TH), and in the cost and earnings projection, you’ll get twice as a prominent figure per year than using your machine. The right side of the lease is that your cards are active a few minutes after payment and that nothing needs to be set up. You choose what to mine. TH prices follow the value of bitcoin.

Wondering what the catch is? The company leases its card to you for a year, deducts the cost of electricity, which is not a big item and takes a small percentage. However, since you’ve repaid the equipment after a year, it remains for them to continue to mine in their favor or to lease it further.

If mining is too slow for you, then it’s best to buy coins and wait for the value increase. When you start the purchasing process, you have several payment options. This is the easiest way to buy bitcoin. Purchased coins will be paid to your bitcoin wallet.

If you don’t want to wait to accumulate coins, this is the best way, but also the most expensive. The more you invest, the more you can earn if the value of bitcoin goes up and vice versa.