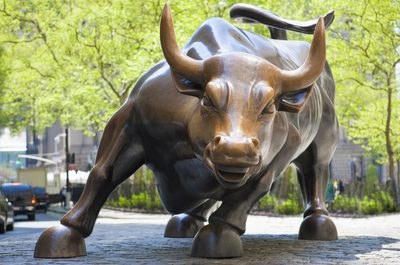 Bitcoin has already broken out of its $5,300 level of resistance and it is headed for the next level of resistance which the bulls have set at between $6,000 and $6,100. Meanwhile, the prices of Brent, EUR/USD, and USD/CHF are also on an upswing amid the volatile and unstable global macroeconomic environment.

Market analysts believe that all the assets are surging as investors have a renewed appetite for risks which is compelling them to go for viable investment options for both short term and long-term growth.

The EUR/USD is the most important forex pair in the international forex market is it represents currencies from the largest economies in the world. This pair has been stable at 1.250 having grown marginally.

The cause for its stability is being attributed by experts to a wait-and-see approach for further market signals. For example, President Donald Trump has just warned importers of Iranian oil with sanctions and some of the countries that are likely to be impacted are South Korea and other US allies. Additionally, the US and China are engaging in trade talks and it is not yet clear whether President Xi Jinping and President Trump will ever reach a middle ground on the matter.

Another market signal that is impacting the EUR/USD pair is the US real estate market. Home sales have dipped by 4.9% against a projection of a slump of 3.8%. In last week, building permits issuance also dipped despite projections of growth.

This and other factors are likely to inform investors of the next course of action as many would want to leverage the macroeconomic circumstances to their advantage.

The Swiss Franc has been in a turbulent territory over the last month where the decline increased last week. Hence, for five weeks in a row, investors have been trooping to the forex market to invest in the pair as it has already hit the 2017 highs by adding 2.6% over the period.

The factors behind the growth are worsening of Eurozone condition where Switzerland is connected to, increased tractions in risky markets, and a surge beyond the established trading range that is increasing stop orders and leading the bullish trend.

Oil prices are also bullish having gained 3% over the last week. For instance, Brent has hit the $74/barrel mark as the US WTI exceed $66. This is because the market is reacting to fears of US sanctions on Venezuelan and Iranian oil sanctions. Because of the trend, the relative strength index is as high as it was in October 2018 where oil prices peaked. However, this property is risky as a corrective rollback is likely when the current political conditions change. 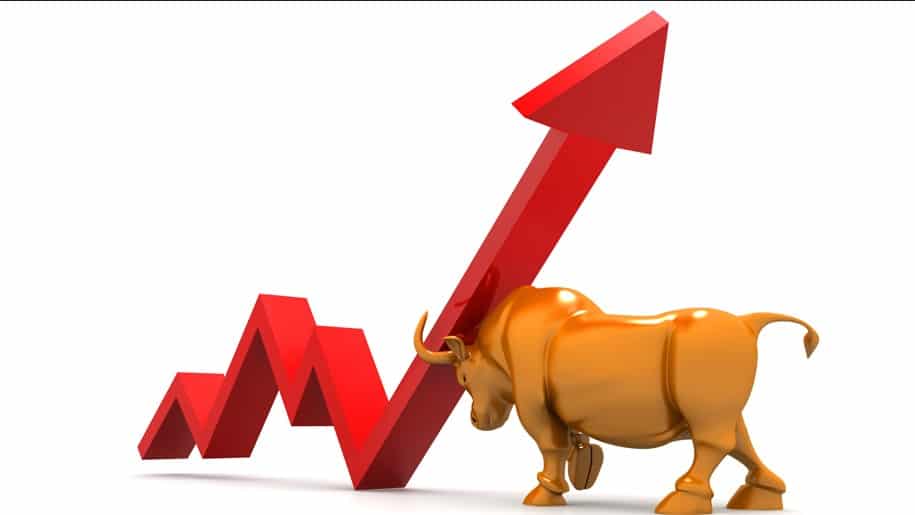 Bitcoin Has The Highest Growth

Meanwhile, in comparison to the EUR/USD and USD/CHF pairs in the forex market as well as Brent in the petroleum market, Bitcoin is the most promising asset for investment. This is because it has recently broken out of the $5,300 level of resistance and the bulls are heading to the $6000-$6100 price range. In Tuesday morning BTC hit $5,600 having gained 6.7% in the last 24 hours.

Conclusively, Investors Could Prefer BTC In The Near Future

The two forex pairs, as well as Brent, are risky assets and their growth shows that the appetite for risk is growing. On the other hand, the case is much more than an appetite for risk for BTC as its growth of organic and is being driven by the surging adoption of Cryptos.

Could Bitcoin have an upper hand in the short term and long term?