Towards the end of 2019, crypto markets were in a bit of a state; things looked less than rosy for some of the biggest players. Yet, many were optimistic that the beginning of the next decade would herald great things. In order to gain perspective on what the future has in store, it is necessary to look to the past. Therefore, we kick off Litecoin price prediction 2020 by reviewing some of the major crypto token’s performance in 2019.

Bitcoin (BTC) has been falling short of investor expectations and has nary come scarce of its former glorious highs of 2017 where it almost touched $20 000 USD per BTC. However, at the end of September 2019, BTC had fallen to below $10 000 USD. In addition, it was struggling to climb above $10 000 in the stifled market. Despite the intense compulsion of Bitcoin investors practically willing a price miracle out of thin air, it appears that Bitcoin will likely cascade further on downwards in the coming months.

Ethereum Price Overview And Thoughts For The Future

The Ethereum (ETH) /USD contagion is experiencing a market less fraught with change, and thus, the movements are less extreme than that of Bitcoin. ETH had quite a few steep drops within the last two periods of 2019. Yet it did manage to make nominal gains in response to the dips. Moreover, ETH has been moving within the same market conditions of BTC; there is a good possibility of possible recovery should there be an interruption within the resistance level typically encountered. At the time of writing the price of ETH was $230.46 USD, which was a 6.88% gain from the previous day’s closing of $214.13 USD. 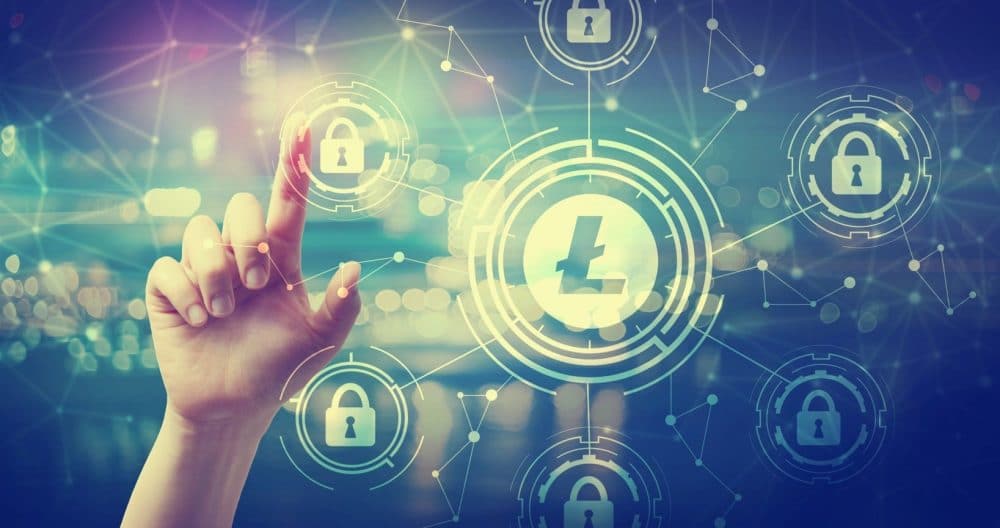 Overview Of Litecoin In The Past And Litecoin Price Prediction 2020

As of September 2019 Litecoin (LTC) was attempting to surmount $71.89 USD, but had been struggling and ended up falling back down to the typical support line of $70.18 USD. LTC’s pattern within the crypto market tended to suggest that there would be a general tendency to hover around the mean for the immediate term. Although, there was a worry that should the value of LTC undercut $70.18 USD that the probability of falling further would increase, but traders remain optimistic. As of the time of writing the price of LTC was $61.71 and had risen over 7% in the past day.

These three major coins have made a huge impact on the world of cryptocurrency. Cryptocurrency, as with all forms of investment, should always be speculated and researched well before a decision is ultimately made. What do you think the future holds for these three coins and the future of crypto markets in general?