Bitcoin cash is yet another cryptocurrency on a monthly surge, registering another 14% growth in the second month of the year. The upcoming halving event is one of the biggest reasons for the recent gains. BCH halving is scheduled for April 8th which is only a few days before bitcoin’s own halving.

The 14% rise registered midweek in the first week of February was among the top price increases of the week. The majority of these gains occurred in a short four-hour burst. This went on as the cryptocurrency shed off fears of a community split over a miner’s arbitrary tax.

Earlier on Tuesday, the BCH unit value was as low as $375 but consequently rose to $430. The gains equated 14% and an increase in coin market cap from $6.8 billion to $7.8 billion. The rise plants bitcoin cash in the 4th place position in market cap ranking. This comes only weeks after the digital currency was temporarily displaced by Bitcoin SV.

Meanwhile, CoinMarketCap reported $4.4 billion in trade volumes for bitcoin cash for the day. This is a 41% gain from $3.1 billion that had been registered 24 hours earlier. Data from Nomics, on the other hand, places transparent volume at $226 million, a 45% gain in the last 24 hours.

Wednesday’s surges compound to over 90% growth for the digital currency. The collective performance growth for the market since its lows in December would see a 147% increase in the course of 9 weeks.

A Surprise Gain For Observers

The news of bitcoin cash gains on Wednesday caught observers by surprise as much as it benefited them. The last few weeks have not been particularly great for cryptocurrency. There has been an enraging debate among the coin’s community for two weeks about an upcoming internal development.

A large section of the BCH community deems the BCH tax fund as an imposition. An anonymous group thereafter threatened a hard fork from the taxed chain. This resulted in the tax plan being pulled back to the discussion stage. 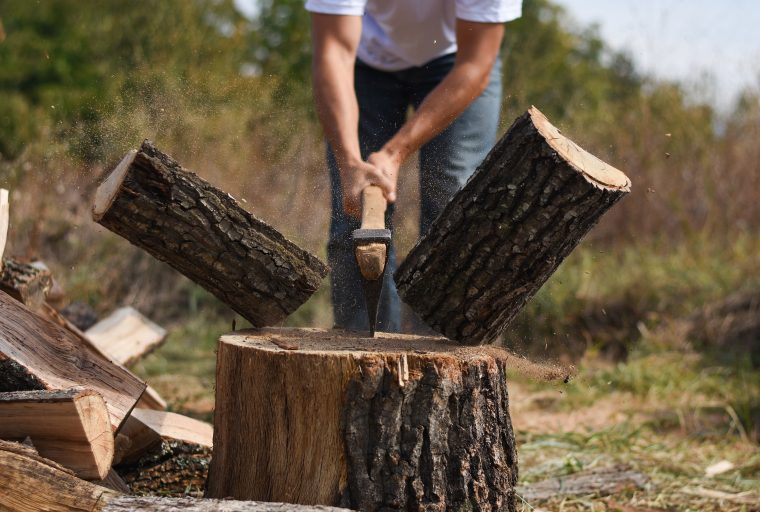 As mentioned before, one of the reasons for BCH’s price optimism is the upcoming halving event. The event, scheduled for April 8th perhaps explains why BCH has recently outperformed its counterparts.

An equivalent situation can be seen with bitcoin SV, which is also scheduled for halving in April. The currency, Led by self-acclaimed satoshi Nakamoto Craig wright has registered 456% gains since its December lows. After a few corrections, the cryptocurrency’s growth stands at 254% for 9 weeks.