Bitcoin Bulls Edge Out Bears, Breakout In The Offing 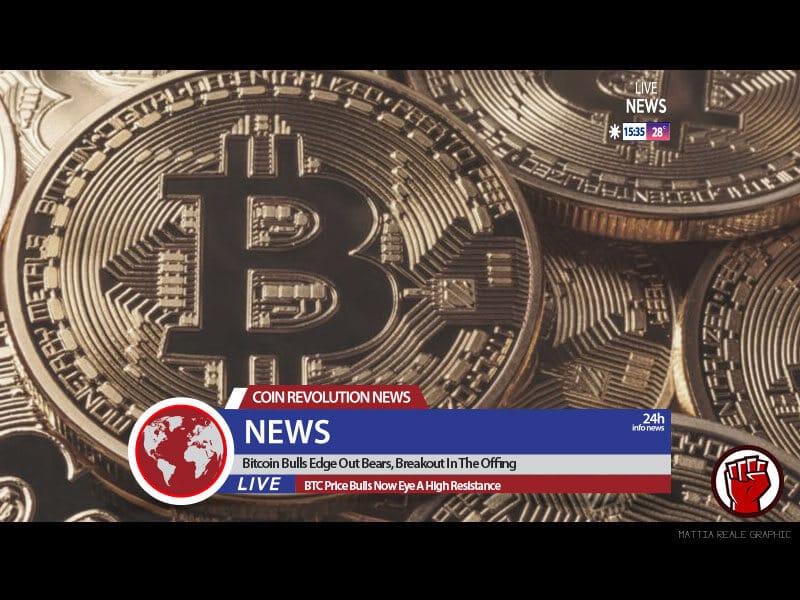 It now appears that the previous talks of a possibly bear market could have just been nothing but illusions. On the morning of 2nd August 2019, the price of Bitcoin climbed back to over $10,000 to a price that is close to $10,500. This has happened at a time when the market has shown an unexpected price surge, even defying some earlier calls that had been raised by some market traders for more downside.

August Could Be A Good Month

According to John Rager, a professional trader and market analyst, Bitcoin is already some nice flow with the recent improvements in price. He has also said that the pair of Bitcoin and US Dollar is now moving back above $10,000. Rager also pointed out that a close that is above the 4-hour resistance is a great sign and also had something to say concerning the death cross. This market analyst and trader highlighted that the death cross will lead to a golden cross at a time when the 50MA has already began to turn up. In conclusion, Rager said that the month of August could turn out to be one of the best months for both the IMO and the price of this leading virtual coin.

The next major level that this crypto coin will be forced to overcome is in the level of $10,600. This is according to a news report that was released by Filb Filb, a popular crypto trader. The squeeze will, however, continue for the coin on a very low volume, which is a suggestion that the market is still not entirely convinced of any bullish turnaround. The new BTC return above the high price of $10,000 has coincided with a number of other things. One of them is the Fed’s rate cut for this week. This is an event that brought in a lot of excitement among the traders in the whole market. As it was pointed out by a section of commentators, this was the first rate cut since the time BTC was created more than one decade down the line. It therefore means a lot to those who are using the coin and the entire crypto trading community. 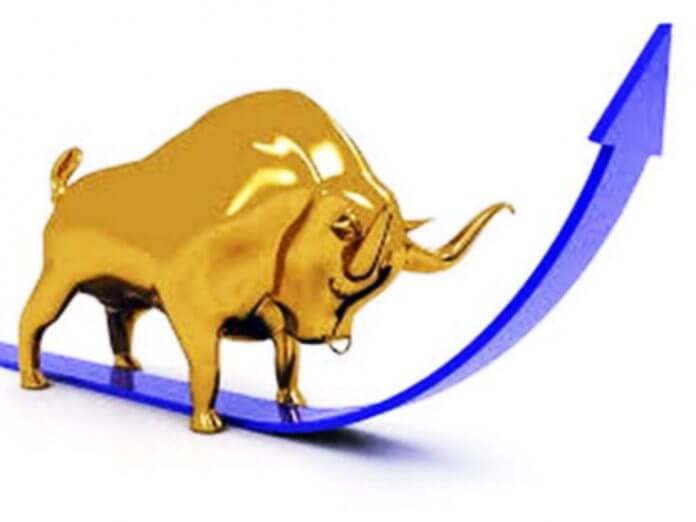 Ethereum And Other Coins Still Anemic

As all these continue, it appears that sideways has now taken over the top twenty altcoins. It is very important to note that alts have always wanted to keep up with the price of Bitcoin. For instance, the gain for Bitcoin over the past one week has been more than 5%, while Ethereum and Ripple have declined with percentages of 1.4 and 2.7 respectively over the same amount of time. However, there are also some big winners. One of them is Litecoin, which has improved by more than 3% in the past seven days. There are about four days left before the planned halving of this crypto coin. The other ones are Tezos XTZ, and Monero – XMR, which have risen by 13% and 3.8% respectively.