Bitcoin price has been holding steady at the support level of $3,400 for the last couple of days. On the other hand, the resistance level has been established at $3,500. This is a very narrow range and experts are divided about the timeframe of the scenario. It is very unclear whether the chances of a slump below the level of support are higher than that of an upward swing past the level of resistance.

Nonetheless, stability is the key aspect that gives Cryptocurrency investors peace of mind. This is because it indicates market maturity that all buyers consider when investing in Crypto assets.

According to Cointelegraph analysts, Anton Zmudski, the Cryptocurrency market has been fairly stable in the recent past. For instance, a few hours ago, BTC was trading at $3,450 before shedding off slightly to trade at the current $3,467 as at the time of writing. A 24hour price analysis shows that BTC lost 0.60% in the time under review.

On a weekly basis, BTC has had a 3% drop in value from $3, 594 to $3, 476. This has been the trend from the beginning of February s BTC has been having slight intraday variations. Despite the fact that the trend is usually in a downward direction, it is evident that the likelihood of freefall is decreasing with time.

Other Cryptos Are Also Moving In The Same Direction

The Cryptocurrency market is still in the red which gives investors a chance to take advantage of the low prices and invest in Crypto assets.

In the last 24 hours, Ripple’s XRP has lost 1.85% and is now trading at $0.301. This is lower than $0.316 that XRP was trading at the beginning of last week but still above the level of support. Additionally, in the middle the previous week XRP hit a weekly high of $0.33 before retracing due to downward pressures. 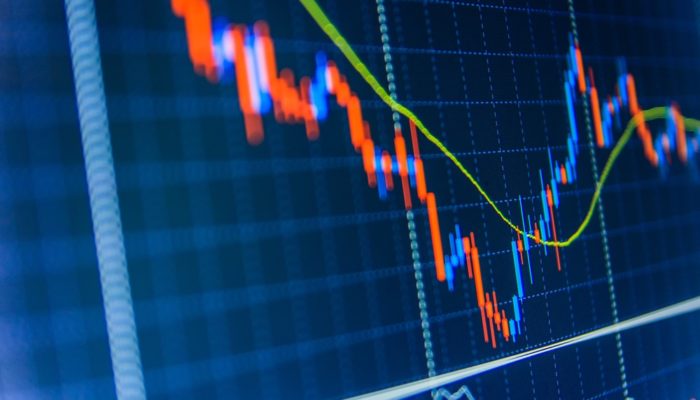 Ethereum (ETH), has also shed off 1.48% of its value in the last 24 hours as at the time of writing. ETH is now trading at $107.76. The Coin had an intraday high of $110 that has since retracted to the current price. Over the last week, ETH had a poor performance having lost 7% from $115 at the beginning of the previous week.

Other Cryptocurrencies such as Dash, LTC, DOGE, ADA, EOS, BCH, etc. are on the red with losses ranging from 0-10%.

Is The Breakout In The Offing?

According to an ex-Goldman Sachs partner, Michael Novogratz, Cryptocurrency market will be in the woods for at least a few more months. Afterward, the market would start to recover steadily as governments start endorsing the already mature Digital Token economy.

The recovery will also be based on the fact that Cryptos will be recognized as the native Token of the internet in a few months’ time. This is according to Twitter’s Jack Dorsey who is also the CEO OF Square- a mobile payment platform that accepts BTC.