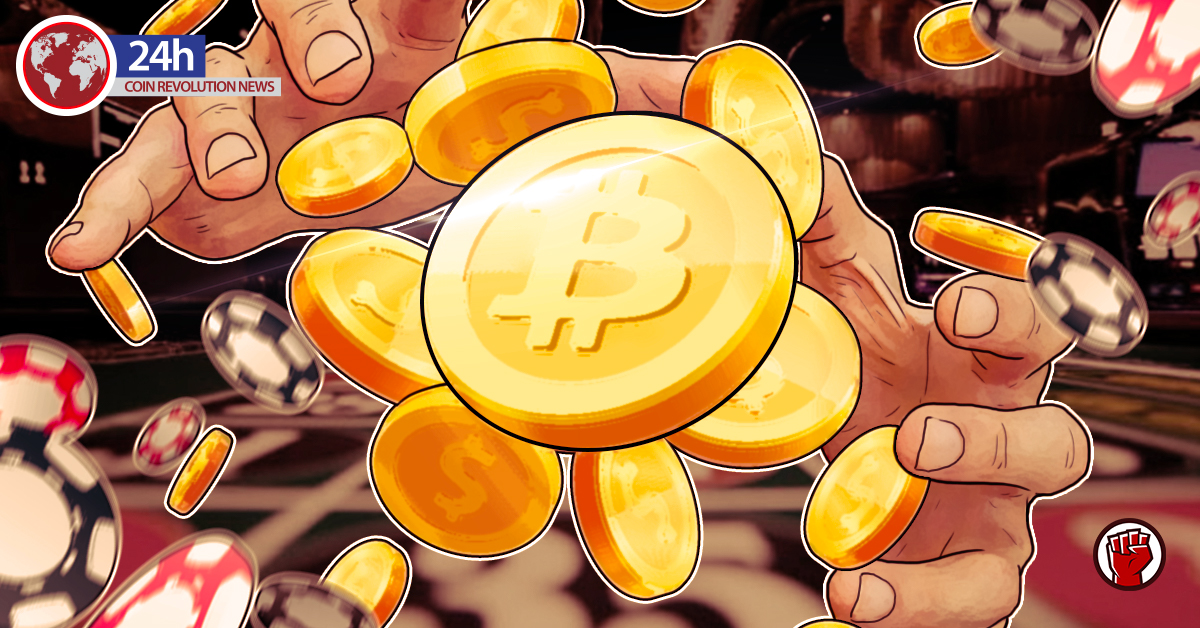 Secure, fast, and always available: Crypto currencies are spreading. Bitcoins, the world’s first virtual currency is only twelve years old, is not only able to compete with the familiar, tangible coins and banknotes, but Bitcoins are also becoming increasingly accepted as a means of payment.

Bitcoin Transaction: How does it work?

Crypto-currencies were created as decentralized and not-regulated currencies that are both anonymous and transparent. Every transaction is recorded in a kind of virtual account book and can be traced back completely, even if the owner of the electronic wallet where the coins are stored is not known by name.

Since the transfer is not made through middlemen such as banks, transactions are processed at lightning speed – a feature that also makes virtual currencies popular as a means of payment in online casinos. Although by no means all virtual casinos accept Bitcoin, the number is rising steadily. Profits are also transferred to the e-wallet.

However, anyone who uses crypto currencies for gambling should play it safe and find out about the latest exchange rate and any fees. One of the main features of deregulated Bitcoins is their volatility, which makes crypto currencies highly speculative and particularly attractive for risk-taking investors.

The Bitcoins presented as an idea in 2008 and traded from 2011 onwards moved around one euro for a long time in the early years until they suddenly emerged from their shadowy existence and were worth around 400 euros per coin in 2016. After that, things went rocket-like upwards for the currency that only exists in computers. Bitcoin reached its historic high shortly after Christmas 2017, and by December 18, a coin was worth around 16,500 euros.

Anyone who dared to enter the market after that, however, had miscalculated. The exchange rate collapsed and at the turn of the year 2018/2019 was just around 3200 euros. Since then there has been a constant up and down. Now a Bitcoin is worth around 8800 euros. 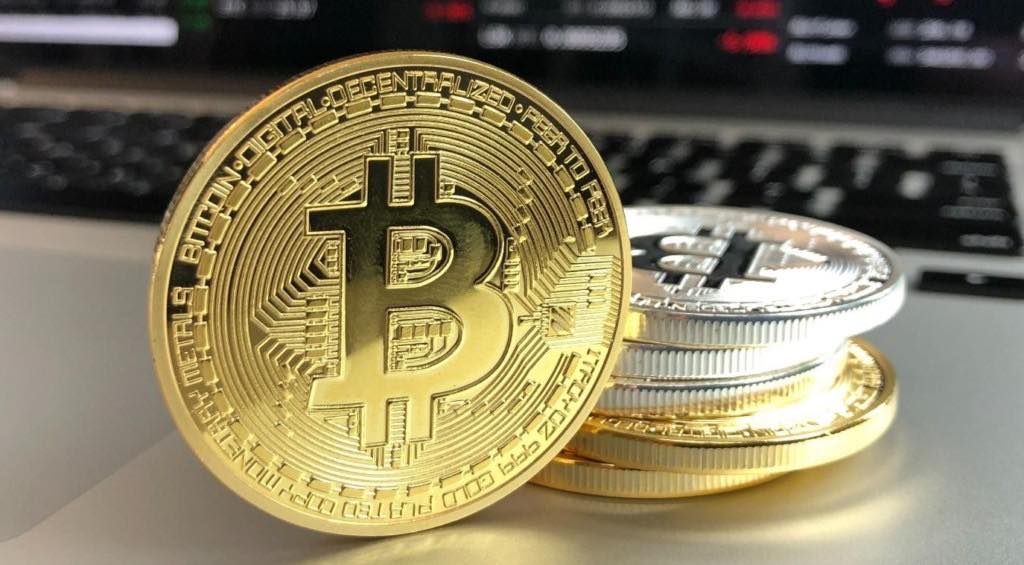 What can I pay with bitcoins?

But not only in the online casino can be paid with the virtual coins. Several Swiss administrations have been accepting Bitcoin for bills up to 200 francs for some time now. The financial stronghold of Switzerland, which is always reacting to changes in the world of money, has set its sights on becoming a crypto stronghold as well.

Transport companies, notaries, but also restaurants and florists have now joined in, and Switzerland is no longer an isolated case.

There were around 4894 ATMs where Bitcoin was available worldwide in the summer of 2019, a period in which more than 14,000 transactions were recorded in the Bitcoin network within 24 hours.
The transaction fee averaged around 2.56 US dollars – cheaper than payments with most cards or Paypal.
But there are significant differences here as well.

Anyone who relies on the convenience of Bitcoin ATMs can quickly experience an unpleasant surprise when it comes to the fees charged. Fees of 4.5 percent were charged for the ATMs installed in Germany in 2019. In addition, the exchange rate should be checked before every transaction, whether it is a withdrawal, payment in a restaurant or a visit to an online casino. The record is held by a price jump of around 40 percent within 24 hours in October 2019.

6 thoughts on “Bitcoin-Bet in the Casino”