We are crossing the threshold into the next decade, and it’s normal for investors to worry about the future of crypto onwards. Will the flagship currency be more valuable than it was in the last decade? Will it die? Will other advanced technologies replace bitcoin? What will happen to the stablecoins and other digital assets being pushed by giant companies?

There are some of the questions the user is trying to figure out as we cross into 2020. Many of these questions remain unanswered, but if we can look at the past, perhaps we can get a few answers to some of these queries.

The 2008 Recession and Bitcoin’s Emergence

Bitcoin was born, just over ten years ago in 2008 at a time the government had piled up massive debts. It was during that time that the Lehman Brothers had failed miserably at triggering a chain reaction. The government was left no choice but to print more money.

And that pushed Satoshi Nakamoto to react to the mess that was. He came up with the idea of cryptocurrency and named it bitcoin. The objective was to enable a peer to peer system of electronic cash.

First of all, the currency would liberate money from those who created the crisis. Then it would replace the manipulation and deliberations that happen behind the scene with the first-ever built-in monetary policy. And then, the policy aside from being stable would be completely transparent.

The science was strong, but the test was only as good as those carrying and hoarding bitcoin. Bitcoin has ended up resembling a store of wealth instead if actual electronic cash system.

When the creators of bitcoin compared it to fiat, there was little motivation to sort the good and the bad. Bitcoin’s specifications appear to be a deliberate antithesis of the aspects of fiat money. For instance;

While the supply of fiat is unlimited and expandable forever, the creators of bitcoin have made it strictly capped and immutable. And to enforce the cap, there is a strict rule; that every four years, bitcoin’s supply would have to be halved, at least until supply of bitcoin becomes negligible.

While banks dictate the access of fiat, bitcoin is designed to be free for everyone. Bitcoin code also stipulates that there are no custodians, gatekeepers, and governments in the mix which is in contrast with the fiat system that has multiple custodians and gatekeepers regulated by the central bank. 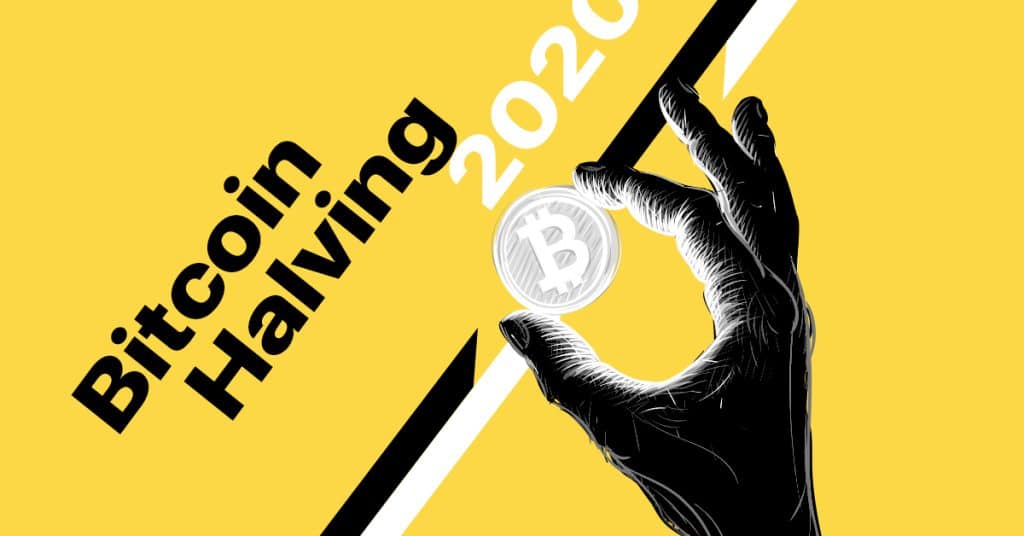 Bitcoin Benefits Have Worked Against It

Some of bitcoins advantages have worked against the currency. For instance:

The scarcity of bitcoin has made most people reluctant to spend it. Instead, they try to hold it for as long as possible with expectations that its value will go up.

Also, the fact that there is no authority over bitcoin has created an oligopoly of miners controlling most of the minting of new bitcoins.

There is nothing wrong with bitcoin being a store of value. The problem is that other coins might pick up the mantle of peer to peer electronic cash.

One thought on “Bitcoin As A Store Of Wealth Vs As Electronic Cash Payment Means?”