The market has not been so good in the past few days, but there is the hope of future improvement. The whole crypto market began a good recovery and was even able to break the key resistance of $260.0 billion. The price of Bitcoin rallied around 10% and was even able to break the main resistance levels of $10,000 and $10,500. The price of this leading crypto coin has been able to rise with more than $1,000 in terms of market cap. The market is now up with more than 10%.

The Price Analysis Of BCH

As noted earlier, a significant decline in the prices of the virtual coins has been witnessed. Bitcoin Cash, for instance, found support near the $270 price level against its major competitor, the US Dollar. The pair of Bitcoin Cash and US Dollar began a nice upward move and was able to break the key resistance levels of $300 and $290. At the moment, it is up by 5% and it’s now trading around the level of $310. Should there be more gains, the price might be able to test the resistance levels of $320. However, both the $300 and $305 levels are great supports, below which the price could find itself in the bearish zones.

How Other Leading Crypto Coins Have Been Performing

The price of EOS is recovering slowly, and just managed to break the resistance levels of $4,000 and $3,900. There is, however, a very strong resistance that has begun to form around the $4,200 price level, where the bulls might witness a strong challenge in the next couple of days. Any break that is above the price of $4,200 will catapult the current price to the level of $4,500. Apart from EOS, Tron has also been performing quite well. In the past three days, the price has increased by almost 20% and has continued to gain more momentum. The TRX price managed to break the resistance levels of $0.0250 and $0.0240, and it appears like it would still be able to rise further. The next major hurdle for most traders will be in the price level of $0.0265.

Despite all that improvement, there are still some few coins that have remained in the bearish zones. One of them is Cardano, which formed decent support around $0.0550 just some few days ago. The ADA price is also facing a very crucial resistance that is in the region of $0.0600. Above this figure, the price could be able to recover in a couple of days. 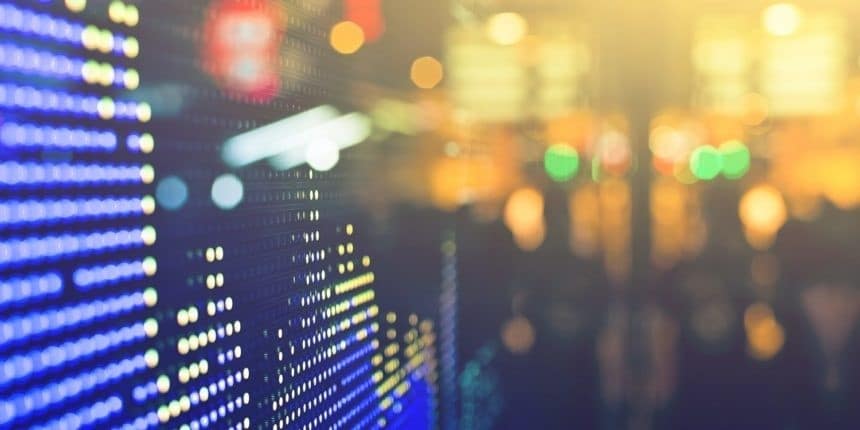 There is a steady rise in the total crypto market capitalization. The market has risen to the support area of $230.0 B over the past couple of hours. The market capitalization managed to break the chains past the main resistance levels of $250.0 B and $260. B. In addition to all that, there was also a break above a major bearish trend line with a great resistance recorded close to the price level of $280.0B.