Elcurrency Broker – Should You Partner With This Leading Broker?

Crypto Comeback Review: is it a scam or legit?

EasyMarkets – Is This A Leading Broker or a Scam?

Crypto Cash – Honest Review by a Trader – Is It LEGIT?

Bitcoin ABC to fork from BCH on 15th November 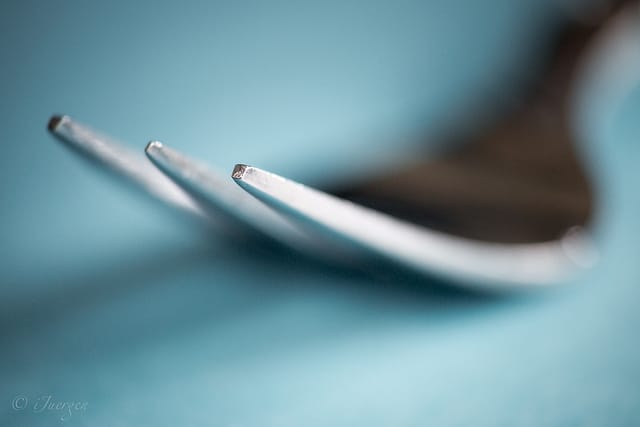 The developers behind the new hard-fork have announced that the fork will happen on the 15th November. The ABC in Bitcoin ABC stands for Adjustable Block Size. The BCH community discusses the fork and its outcome controversially.

The main issue that Bitcoin ABC tries to tackle regards, of course, the scalability of Bitcoin Cash. The developer team wants to improve the block processing of Bitcoin Cash through various implementations. Of which the biggest is the name-giving adjustable block size. This solution will effectively lead to flexible block sizes. Over which the market/miners will ultimately decide. The roadmap also claims to have found a way to lower transaction fees and to keep them forever low. 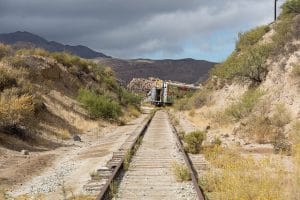 A fork without hashpower is like an abandoned railroad line.

Controversy in the BCH community

Bitcoin ABC to fork from BCH on 15th November was last modified: August 24th, 2018 by Micha Sprick
Previous « Wirex, A Cryptocurrency Card Issuer Gets E-Money License In The UK
Next Fansunite, Enters Into A Partnership With Leicester City »

BCH Is Now Available On 21,000+ Netcoins Points Of Purchase