Binance To Donate All Listing Fees To Charity 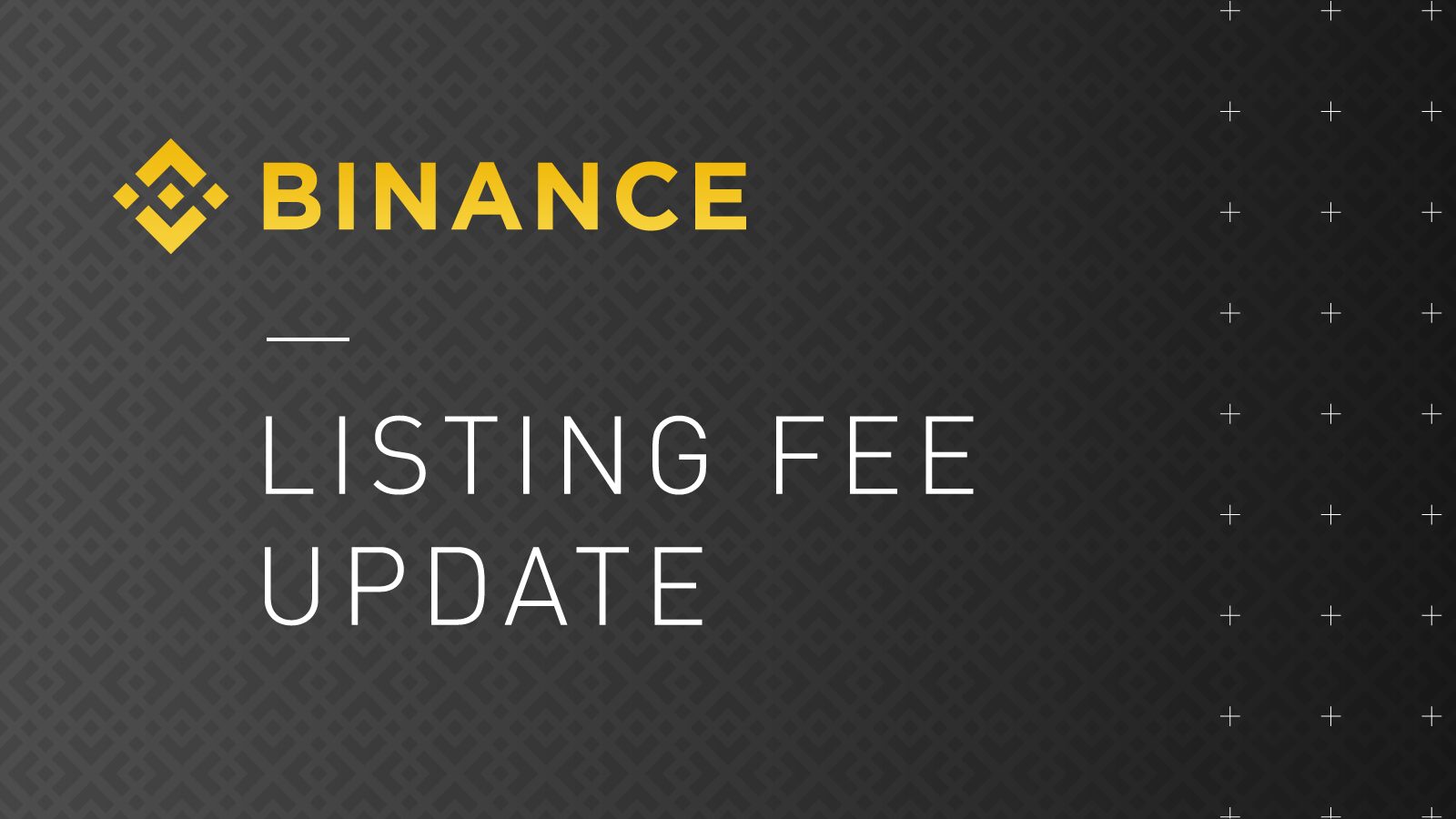 Binance has announced that it will be making its listing fees public and as of 8th October, all the listing fees will be going to charity.

A Clarification On Listing Fees Rumors 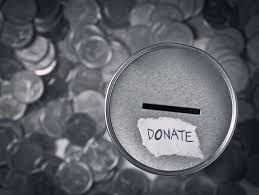 Binance which currently stands as the largest crypto exchange in the world by trading volume is sure to receive much attention on account of this decision. Before this announcement was made, Binance would charge listing fees for a digital coin on its platform going by different factors including daily trading volumes to be expected by the digital token and the type of token. A listing fee is an amount charged for having a digital token listed on Binance’s Crypto exchange.

This decision, however, has not been free of some controversy as it had been previously alleged that the Crypto exchange would charge exorbitant fees to have digital tokens listed on the platform. These claims were however refuted by the Crypto exchange’s CEO Changpeng Zhao who said that they were not only false but also baseless.

The chief executive state that there were many untruths and rumors concerning its listing fees stating that as a firm the exchange cared about its community and as such wanted to clear the issue. When he was queried as to whether this decision was encouraged by the claims that were made about its listing fees Changpeng Zhao confirmed that this was true.

No Special Influence For Large Donors

He stated that through this transparency, it would be up to Crypto project to decide on the amount of money they would want to pay as listing fees to the Crypto exchange which will, in turn, be a donation to a charity. These fees would be made public through its charity, the Blockchain Charity Foundation.

The chief executive stated that the Foundation will be making listing fees public through press releases adding that the Crypto exchange was at the time holding talks with several donors and would therefore not want to make public a partial list.

Going by the statements made, Binance will not be imposing a fixed amount to be paid as listing fees meaning that there will be no set minimum on the amount a Crytpo project can pay as listing fees.in addition, Zhao clarified that in no way does a large donation give a project any special influence on how its digital token is reviewed. 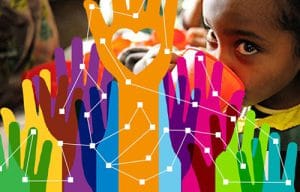 Blockchain To Help In Raising Funds

When he was he expects other Crytpoexchanges to follow its example Changpeng Zhao answered by saying that he hopes they do seeing as they have copied Binance on many other levels adding that charity has no competition. The Blockchain Charity Foundation has been launched by Binance through partnering with the UN and goodwill ambassador Helen Hai.

The main purpose of the Blockchain Charity Foundation (BCF) project is to enable the UN to fill the funding gap of the United Nations Sustainable Development Goals. As at the moment, the UN is struggling to come up with enough funds to help developing countries achieve their investment goals and is hopeful that through the BCF project the Blockchain technology will be able to help.