Binance Opens New Exchange In The US – Binance.US 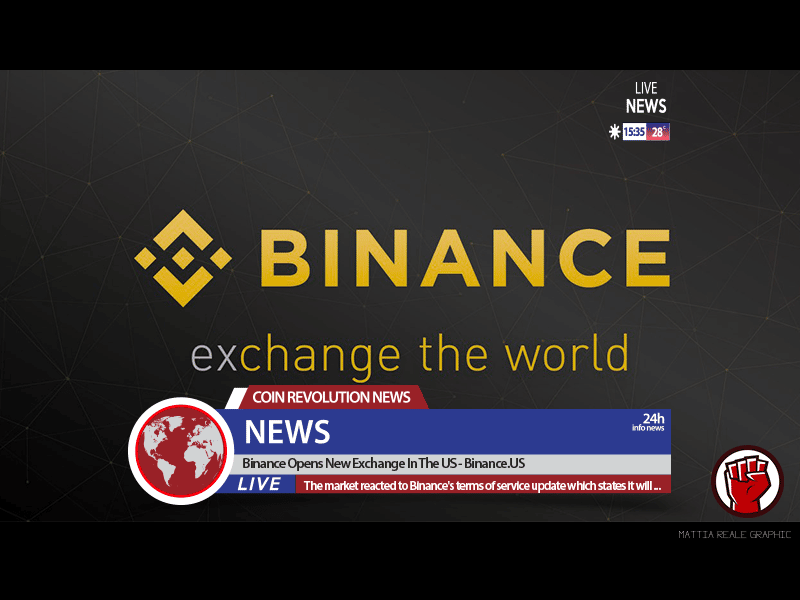 The market reacted to Binance’s terms of service update which states it will close its service to US customers. In reaction to this, Binance’s native cryptocurrency, the Binance Coin (BNB),  has lost over 11% in valuation today. However, as of writing this prices are already recovering. Binance did not disclose why it decided to take this step. But other exchanges that operate in the US had recently stepped up their customer information requirements (KYC & related regulations) as we reported yesterday.

Many news outlets including ourselves wrote about this. The news suggested that Binance would entirely stop their operations in the US. However, today Binance announced that it will launch a separate service in the US under Binance.us. The exchange announced this on its own blog.

https://t.co/AZwoBOy3iq will provide secure and reliable cryptocurrency trading to users in the United States. 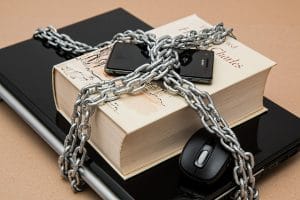 Binance has partnered with BAM Trading Services to facalitate the launch. The company filed a FinCEN registration which was approved on the 11th of June. The selloff in the market is due to the misunderstanding that Binance would vanish entirely from the US-American market. As customers from the US make up for about 15% of the exchange’s volume this would mean a significant loss for the exchange.

The approval of BAM trading services FinCEN registration proofs that Binance planned to take this step for a longer time. However, the Binance’s PR office seems to have mismanaged the situation. A simple announcement in advance that Binance.us would soon replace Binance.com could have prevented the recent sell-off. Especially, as Binance’s customers can so far only speculate as to why the exchange decided to take this step.

Still, the creation of a separate exchange for the US seems to make sense as the regulatory standard is higher than in other countries. Most foreign exchanges have excluded US customers from beginning on. Further information from Binance’s side is expected to follow soon.