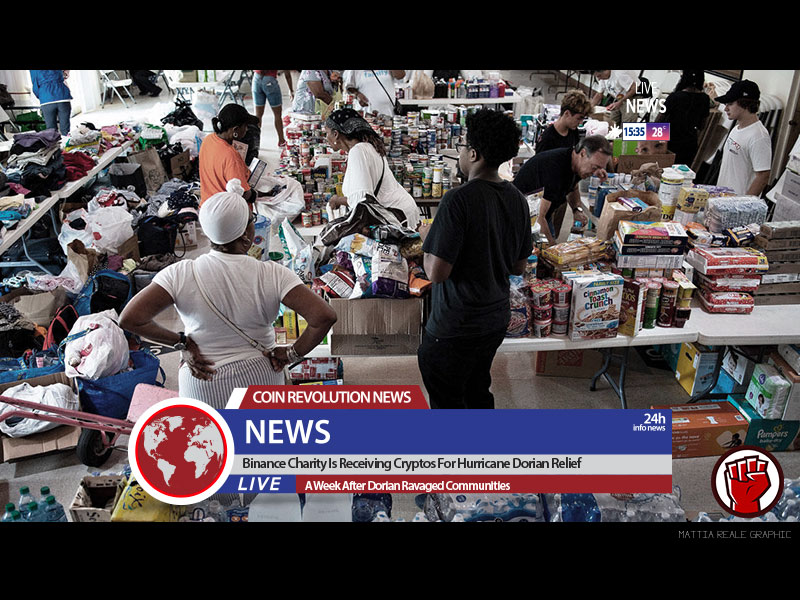 President Trump may or may not have erred in describing the map for the progression of Hurricane Dorian depending on the political conviction of a person. Despite his tweets castigating CNN and other media houses for spreading “fake news”, it is obvious that the weather phenomenon has wreaked havoc. Florida and other South Eastern states are devastated as properties worth millions of dollars have been damaged.

Outside the nation, the Bahamas has been ravaged and 400,000 people have been forced out of their homes. This number is compiled by the International Red Cross Organization that works with disaster response teams to alleviate human sufferings. Most of the victims are being evacuated to the capital Nassau, Marsh Harbor and even Florida in the USA.

A Week After Dorian Ravaged Communities

Days have passed after Hurricane Dorian descended on the Bahamas and the South Eastern USA region. The hurricane brought a landfill and winds of up to 300 miles/hr. Trees were uprooted, houses were ripped apart, and cars were swept off the streets into ditches.

According to the Nassau Guardian, 40 people have been killed and properties of immense value have been damaged. The Bahamas Health Minister Duane Sands believes that the numbers higher as some communities are cut off from relief personnel.

Binance Charity rolled out the fundraising project on September 5. Hodlers of Tokens can donate BTC, BNB, and XRP from their private wallets. So far, the contributions wallet has received 0.6 BTC (appr. $6,000) and more funds are set to trickle in. Crypto community members are still receiving the fundraising calls and the collection is therefore set to rise.

The Malta-based Crypto exchange campaign aims to use the Charity proceeds to provide necessities like food. To ensure that there is a positive impact on the victims, the project is being managed by . local groups. 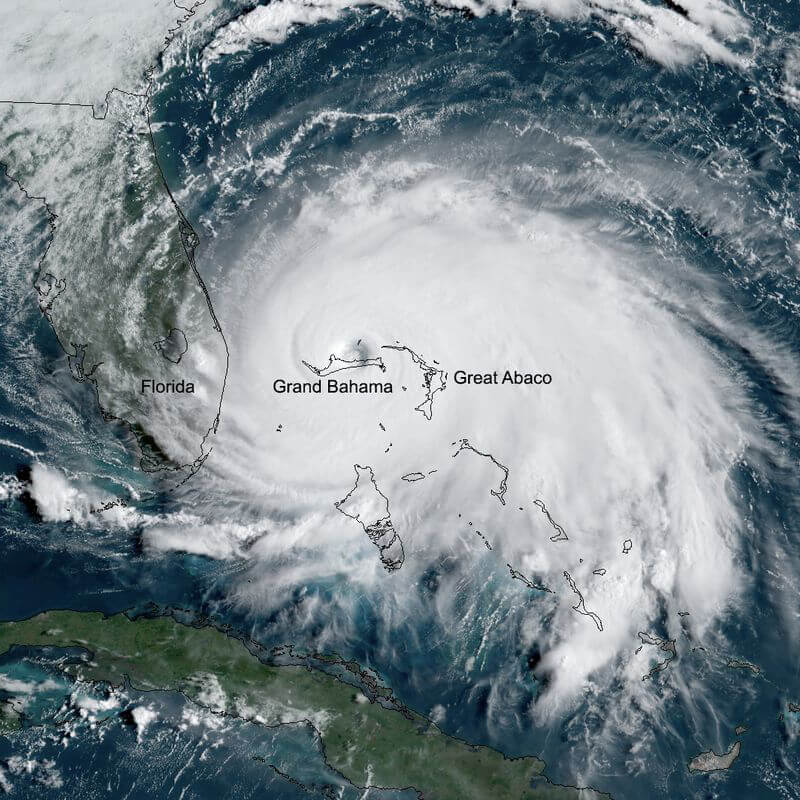 Donations And Disbursement Transactions To Occur On Blockchain

To guarantee donors that their funds will be utilized transparently, donations and disbursements will only be done on Blockchain. Further, Binance Charity is offering a new model of operations by allowing donors to propose ways of disbursing the proceeds effectively.