The crypto market just experienced a hard crash the past 2 days with bitcoin hitting $9.7k while eyeing a further downside. At the moment, all we are seeing is more declines with Bitcoin CME starting the day on the red with potentials for more decline.

It might be hopeless at the moment but all hopes are not lost. We still might see a BTC rally towards $11,700. But to properly understand the push towards $11700, we need to look at the game plan.

Big moves like these in the crypto space are manipulated. They aim at creating panic in the short term in order to scare the retail bulls to panic and sell. They, in turn, make the bears more confident to enter the shorts and shake them way up again.

It’s important to note that this is not the end of the uptrend as we might see a move to $10k again to fill the gap. After attaining the $10k again, a rally to $11,700 is more likely after that point, then another decline.

Bitcoin dominance, on the other hand, has been on the rise even as prices crash. However, it will likely decline in the next few days or weeks, perhaps, which means altcoins will be on a rally against bitcoin at the same time.

The phenomena might shape to be the largest bull trap in recent times. A lot more traders might fall into the trap when the market makes a move on the upside. It’s crucial to keep a level head and not be carried away by the FOMO in the upcoming halving.

Binance, First To Apply For License-Zhao

Meanwhile, Binance Exchange has applied for Singapore’s operating license. The move follows an upgrade of laws that govern crypto in FinTech friendly authorities. The country has been on a quest to advance its payments ecosystems as more blockchain firms set up in the country.

Changpeng Zhao, Binance CEO has said that his company was among the first stakeholders to apply for the new license. He added that Binance Singapore is open-minded and was working closely with authorities since its launch. 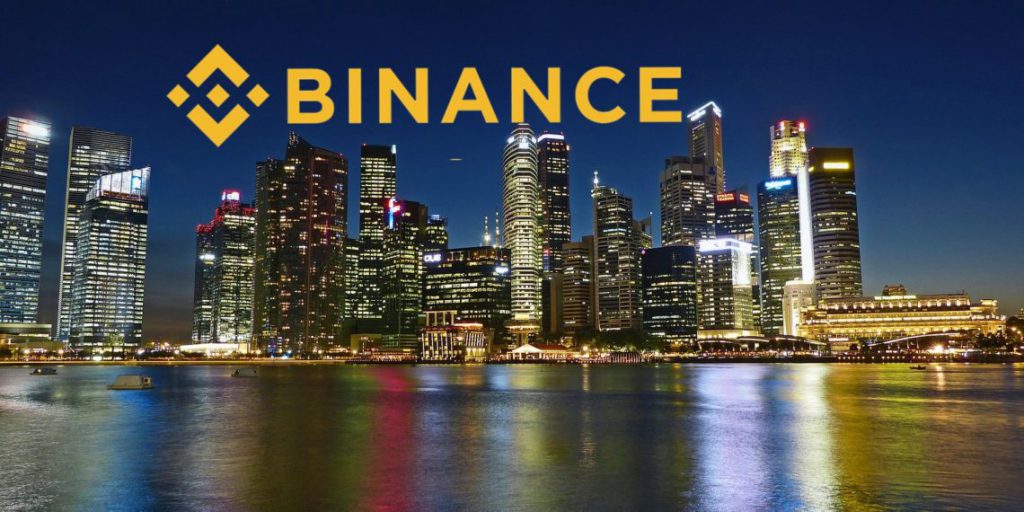 The Payment Service Act meant to harmonize digital payment operations came into being at the beginning of 2020. It seeks to regulate the players in the crypto market whose business involves tokens like Ether or settling networks facilitating digital currency transactions.

The Singapore payment laws seek to empower the country’s monetary authority in regards to issues such as terror financing, money laundering and cybersecurity exposures. In addition, it should be easier for the authorities to regulate crypto oriented firms going forward under the same law.

More firms continue to signal an intention to acquire new licenses. Some of the companies interested include Luno and Liquid Group Inc who have significant operations in Singapore.