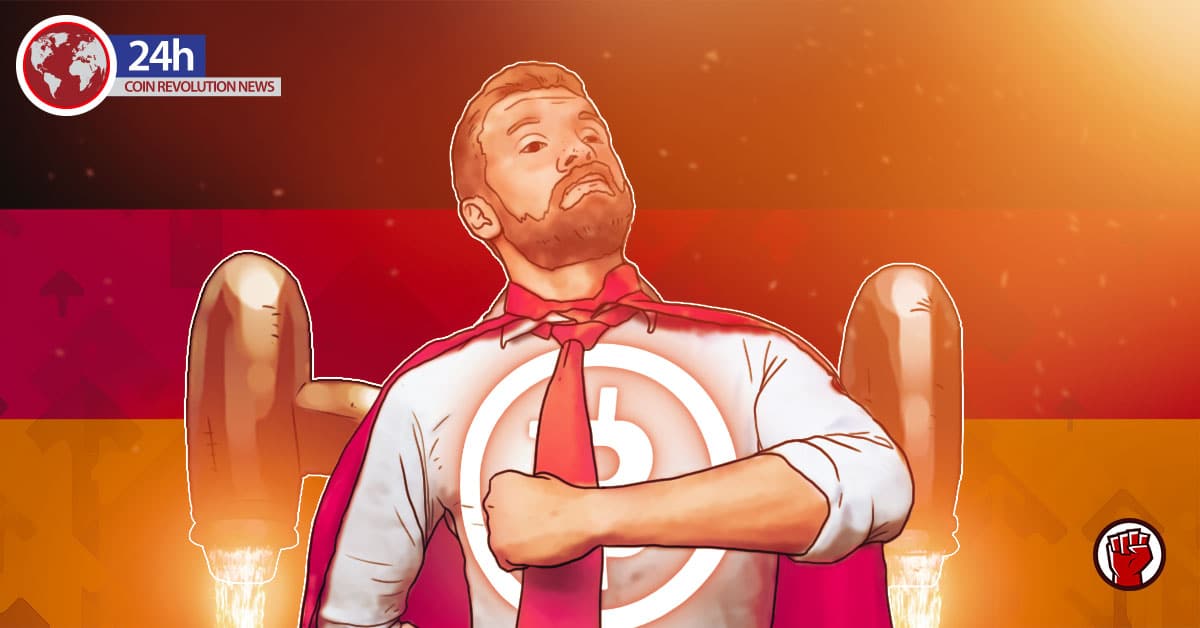 Banks in Germany were previously not allowed to provide crypto-related services to their customers. This was as a result of numerous regulatory constraints. However, as things stand now, that could be a thing of the past. A new approval will make the German banks to start offering crypto assets.

The fourth European Union Money Laundering Directive has just been recently enacted. Once it comes into effect, there are several changes that will occur in the crypto space. Financial organizations operating in Germany seem to be among the biggest winners. They will now have both the regulatory and legal approval to provide crypto assets such as Bitcoin. They will also have the opportunity to hold the virtual assets. At the moment, details about the definitive timeline haven’t been released yet. However, it appears that the move will be fully implemented in the coming year, 2020.

Major Push For The Adoption Of The BTC

For the entire Bitcoin community, there are some exciting news not only in Germany. All users across the European Union and beyond have something to smile about. Having a broad array of financial and conventional banking organizations offering the virtual coins is a great achievement to the entire crypto market. It will help in making the asset class way more appealing to both the first-time investors as well as the skeptics.

Given the fact that banks now have an entire new market to tap into, it is a win-win situation for the institutions. Up to this moment, there is no regulated German financial body that is allowed to provide crypto-related services to the customers directly. They are just allowed to redirect the customers to external custodians or a subsidiary.

The new regulations will give the investors in this country an opportunity to invest in BTC and a host of other digital assets through domestic funds. They wont have to use the old approach of using the offshore funds system. Investing in the coins in Germany will now be as easy as just investing in any other conventional asset like bonds and stocks. Critics Take On The Move

It seems that not everyone is happy about the move. Critics have spoken against this latest move by the central bank of Germany. Some of them are reasoning out that it is not the best idea to enable the banks sell the coins directly. They argue that this could lead to certain unwarranted cases that might not be the best for the market.

Banks might start selling BTC or other digital assets just the way they sell other financial products like credit cards. Under similar cases, certain banks might even sell the digital assets without disclosing the main risks that are linked to the asset class.